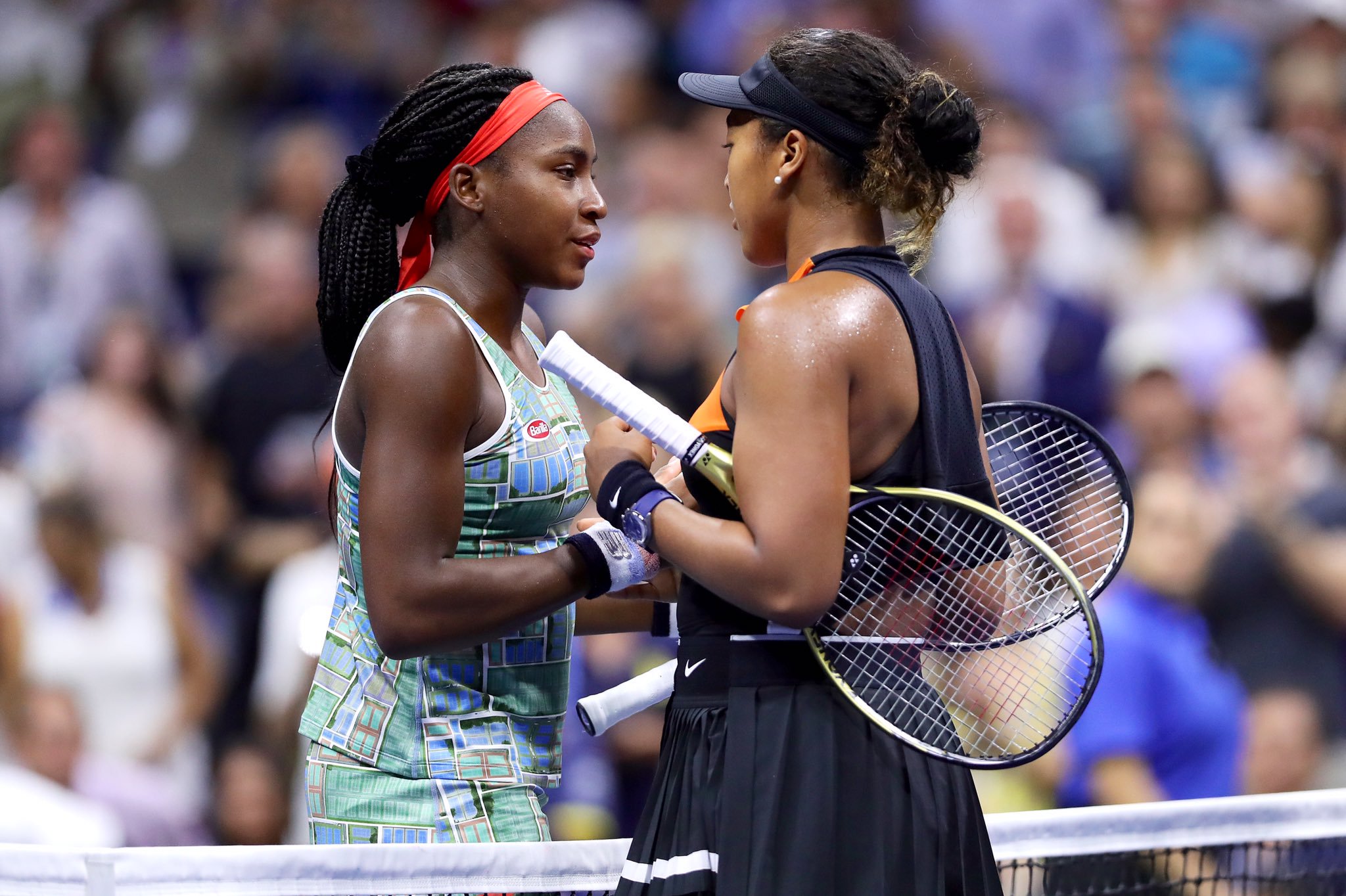 In a heart-warming gesture and a moment that had everyone’s admiration, defending champion Naomi Osaka consoled and comforted Cori Gauff after beating her 6-3, 6-0 in a third-round women single’s match of the ongoing US Open on Saturday night (local time).

An emotional Cori Gauff praised her opponent through tears and thanked her for being ‘so sweet to her’.

Naomi walked up to her and hugged her as she said that she doesn’t want people to think that she’s taking away the moment from her as she truly deserves it.

Osaka did not allow her opponent to build any momentum.

ALSO READ: US Open 2019: Rafael Nadal storms into the fourth round

“I’m just out here trying my best. I’m just going with the flow at this rate. I’ve never defended a Grand Slam before. We out here, you know. We’re just having fun,” Women’s Tennis Association (WTA) quoted Osaka as saying after the match.

Osaka booked her spot for the round of 16 and will face Switzerland’s Belinda Bencic on September 2.