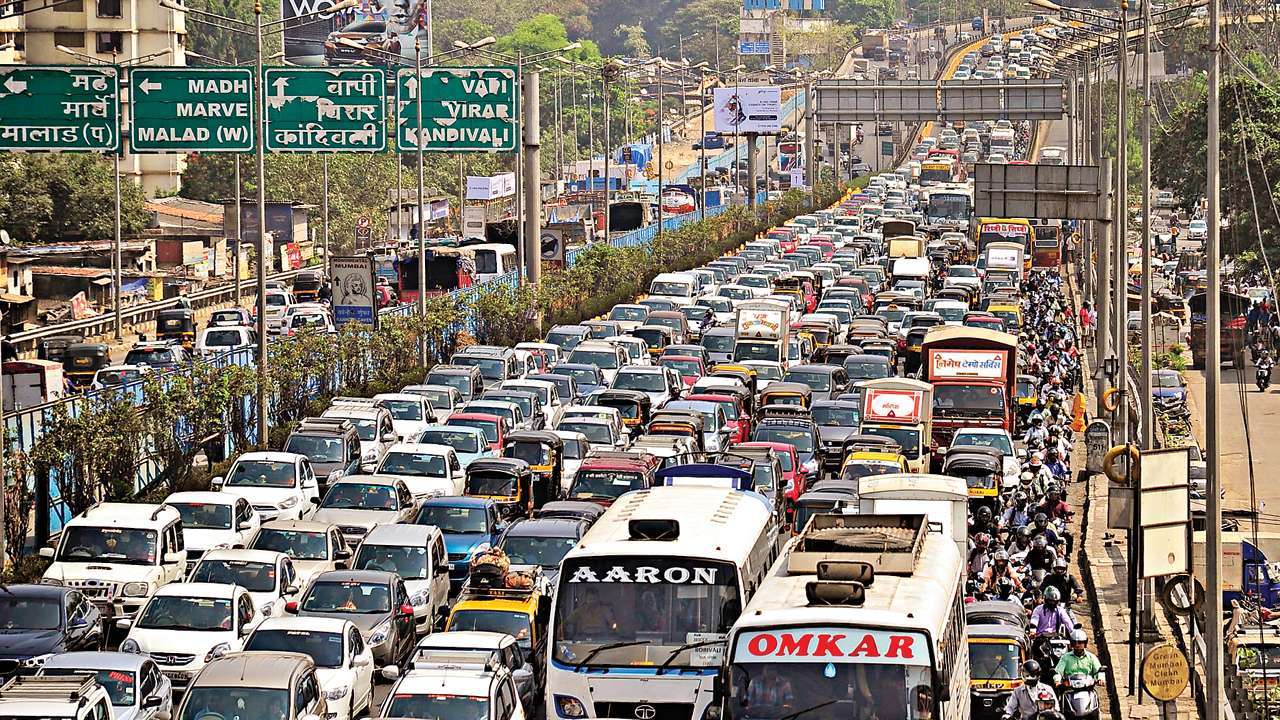 Higher traffic penalties have come into effect across the country from Sunday, September 1, 2019 under the Motor Vehicles (Amendment) Bill, 2019, which was cleared by parliament last month.

The new law aims to instill fear in people who violate traffic rules, since an ‘intelligent traffic system’ will monitor offences, Union Minister Nitin Gadkari said last month. Common offences like use of mobiles, jumping traffic lights and driving on the wrong lane will be categorised as ‘dangerous driving’.

The 10 rules that have now become stringent are given below:

1. Aadhaar has been made mandatory for Driving License ​​and vehicle registration

4. Minimum penalty for driving without DL has also been increased from Rs 500 to Rs 5000

6. Penalty for talking on mobile during driving has been increased from Rs 100 to Rs 1000

7. If your found not to have tied seat belts, you have to pay increased penalty of Rs 1000. Earlier it was merely Rs 100

8. In the hit and run case, the government will provide assistance of up to Rs 2 lakh to the affected family. Right now this amount is Rs 25000.

9. The new Motor Vehicle Act has been introduced to make it safer to walk on the road. Those rescuing the affected party in the accident will get protection, and the police will not reveal their identity.