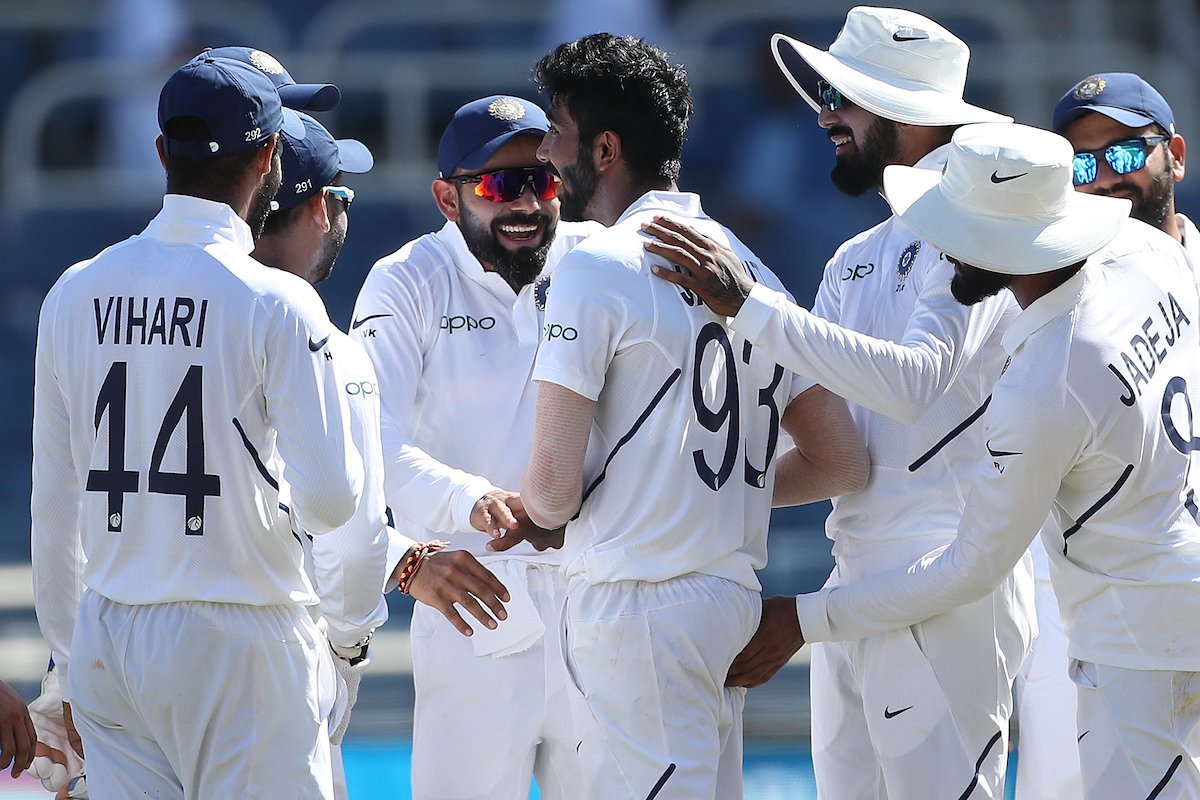 India pacer Jasprit Bumrah, who took his maiden Test hat-trick against West Indies, has attributed his feat to skipper Virat Kohli as his third wicket came on the Decision Review System (DRS), which Kohli took.

Bumrah dismissed Darren Bravo, Shamarh Brooks and Roston Chase in successive balls in the ninth over of the Windies innings.

Bravo was sent back to the pavilion as Bumrah had him caught at the second slip. Brooks and Chase were caught plum in front and both were adjudged leg-before wicket.

ALSO READ: WATCH: Naomi Osaka shows spirit of compassion to Cori Gauff after defeating her in…

Chase was originally given not-out but Kohli had opted for a review and the ball tracker showed that the ball was clearly hitting the stumps.

“I thought it was bat first. So I didn’t appeal so much. But it was a good review in the end, and I think I owe the hat-trick to the captain,” Bumrah said in an interview which was posted on bcci.tv.

I owe my hat-trick to you – Bumrah tells @imVkohli @Jaspritbumrah93 became the third Indian to take a Test hat-trick. Hear it from the two men who made it possible 🗣️🗣️

“Actually I didn’t know. I was not very sure of the appeal,” he added.

Bumrah is only the third Indian to achieve the feat in the longest format of the game. Previously Harbhajan Singh and Irfan Pathan had taken hat-tricks in Test matches for India.

Harbhajan had achieved the feat against Australia in 2001 whereas Pathan had taken a hat-trick against Pakistan in 2006.

Bumrah bowled 9.1 overs on the second day of the ongoing Test against West Indies and returned with the figure of 6-16. He bowled three maiden overs in his spell.

On the other hand, Ishant Sharma and Mohammed Shami too created pressure from the other end. Shami scalped one wicket and restricted Windies to 87/7 after the end of play on day two. They are still trailing India by 329 runs. 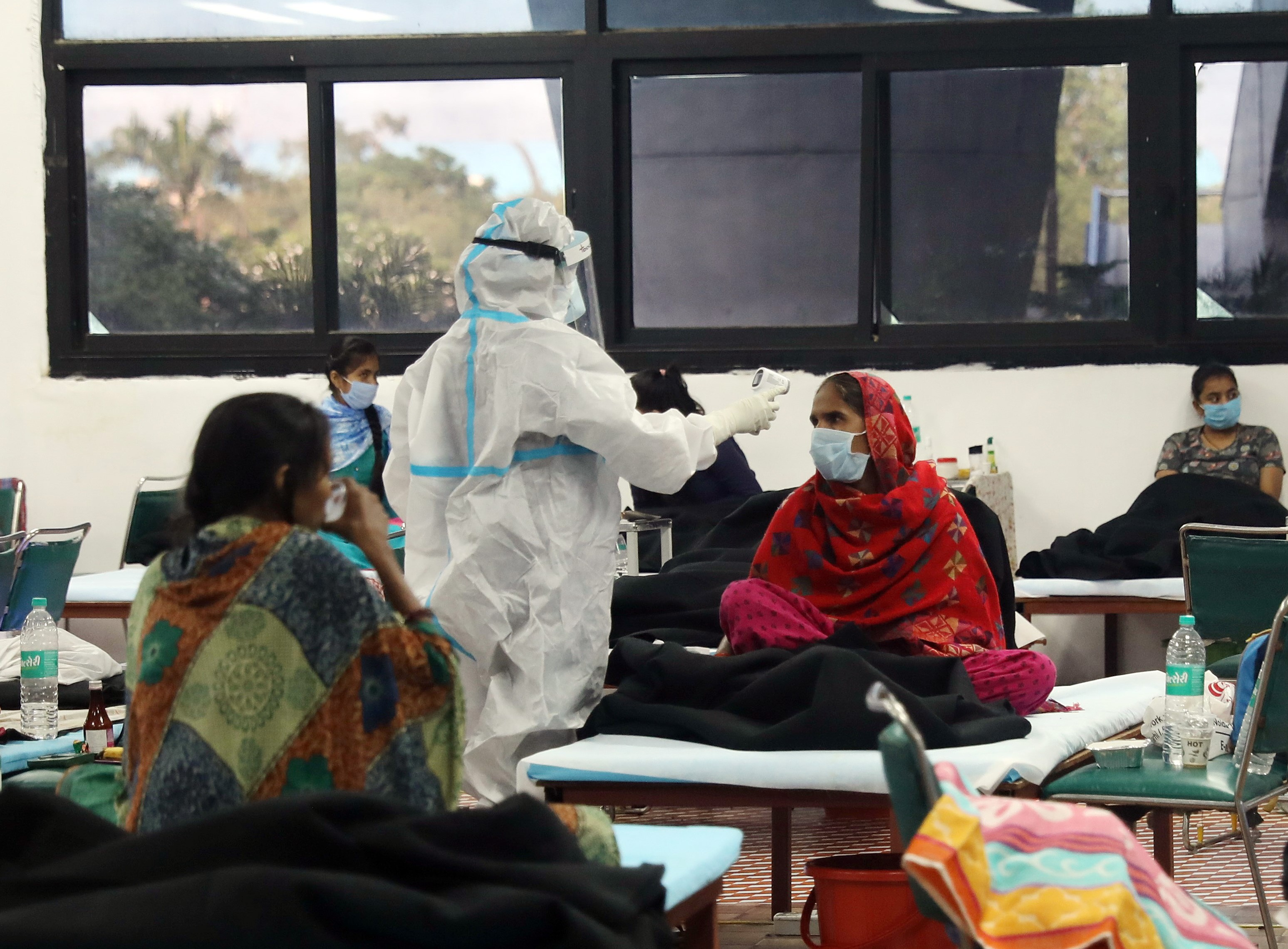