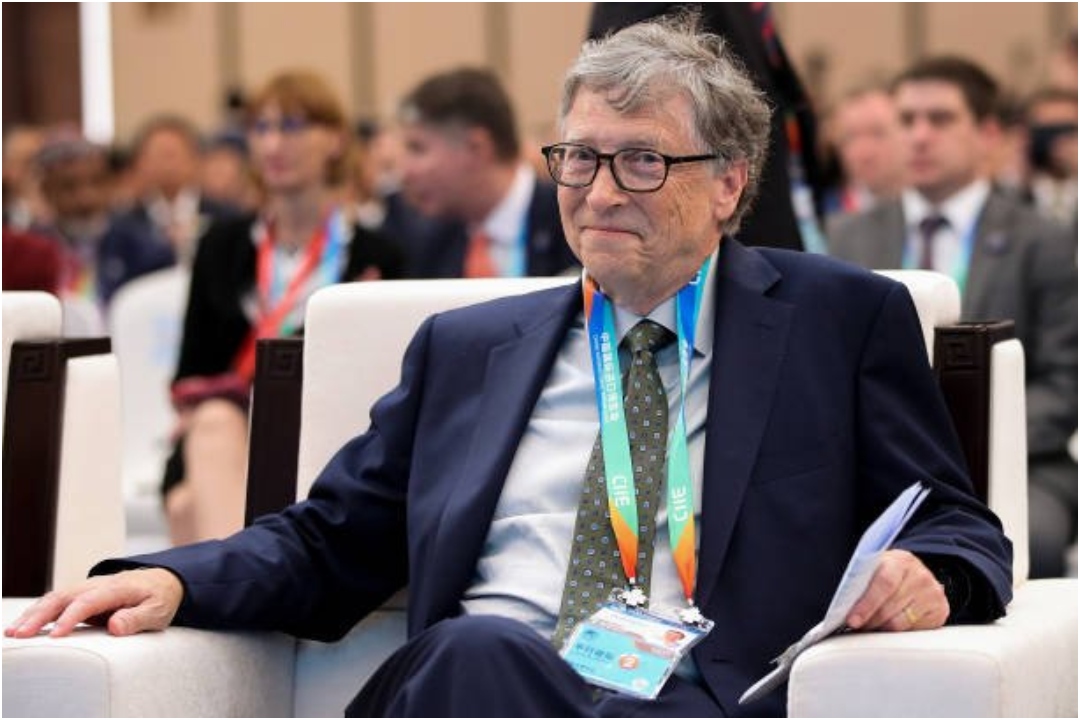 The 2 minutes 21 seconds trailer starts with Bill Gates talking about himself. He reveals his favourite animal as dog, favourite food hamburger and also discloses that he has nothing for breakfast.

“What’s your worst fear?” the director asks Gates at one point during the trailer. “I don’t want my brain to stop working,” responds Gates. With interviews from both the man himself and his wife Melinda, Netflix says Inside Bill’s Brain offers a candid look at the former Microsoft executive. Interestingly, the trailer also offers a look at Gates’ workflow, much of which looks more analog than you would expect from a man who helped usher in the digital revolution.