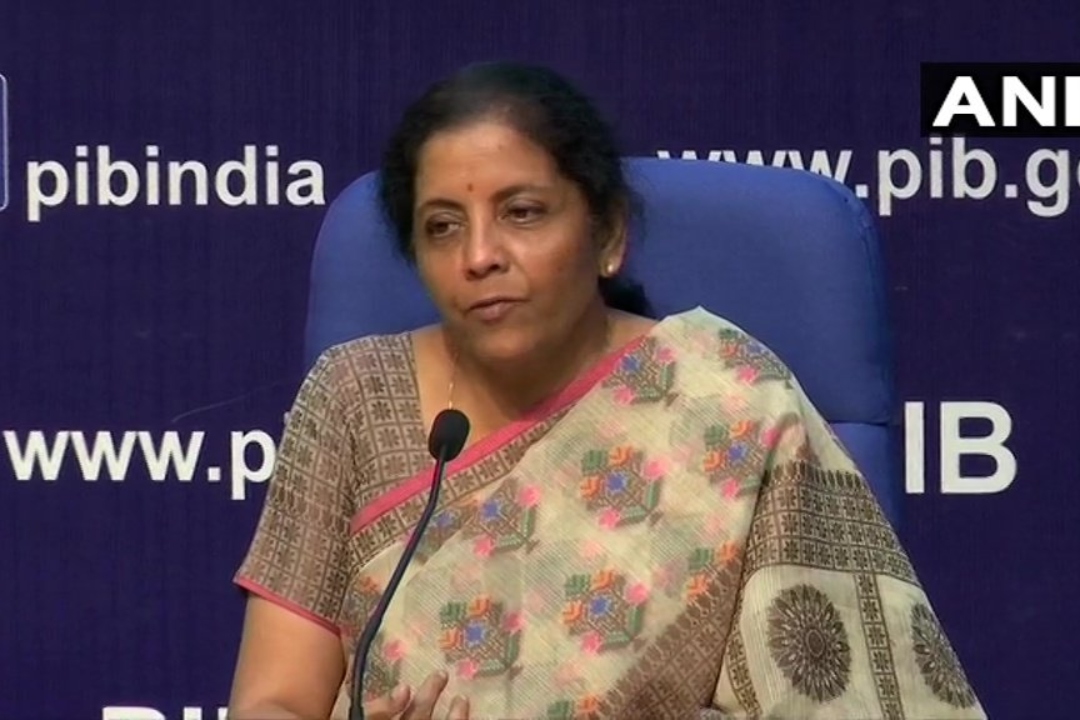 Finance Minister Nirmala Sitharaman on Friday announced a slew of measures to boost the economy. The finance minister announced the merger of Punjab National Bank, Oriental Bank of Commerce and United Bank. 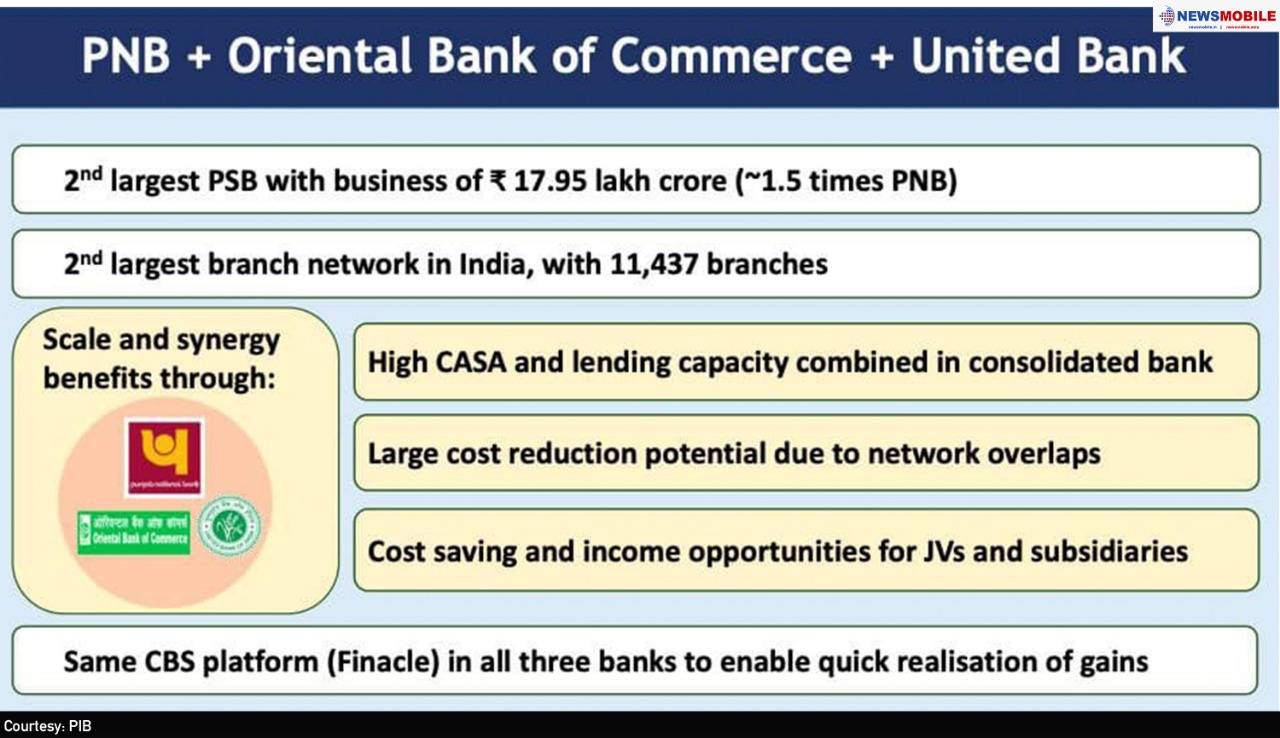 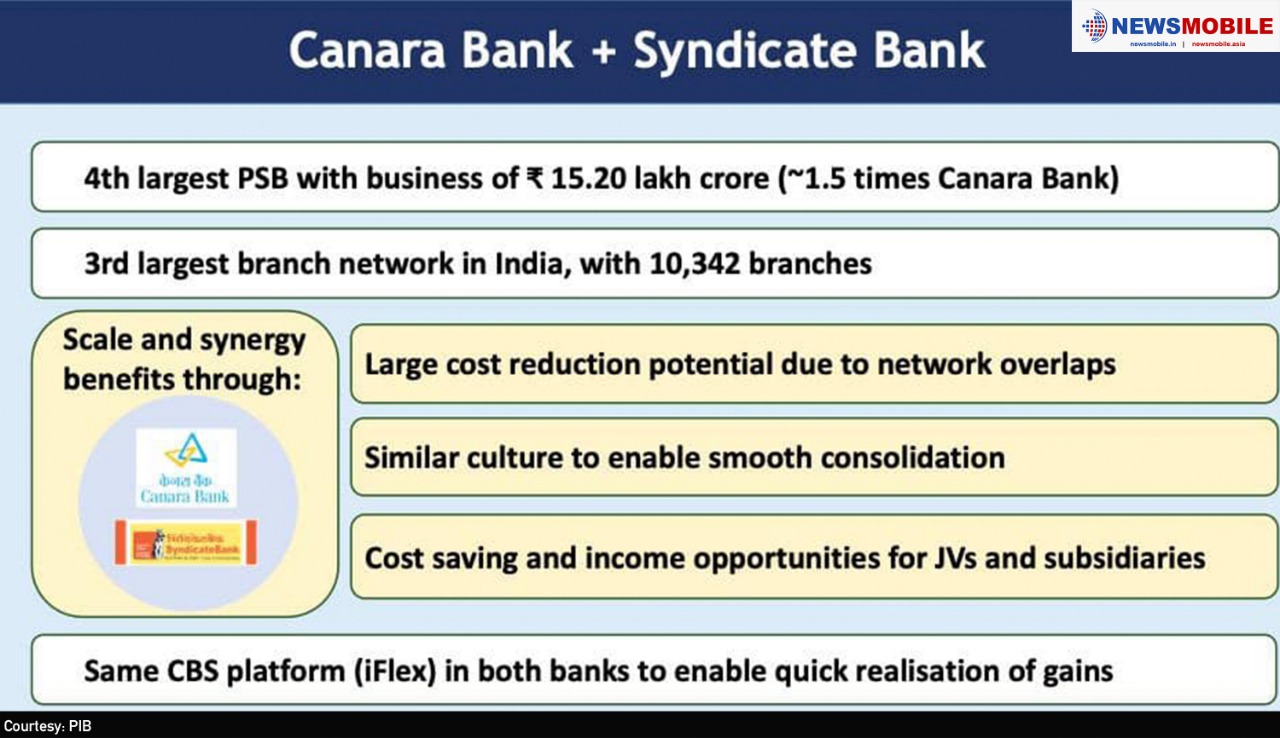 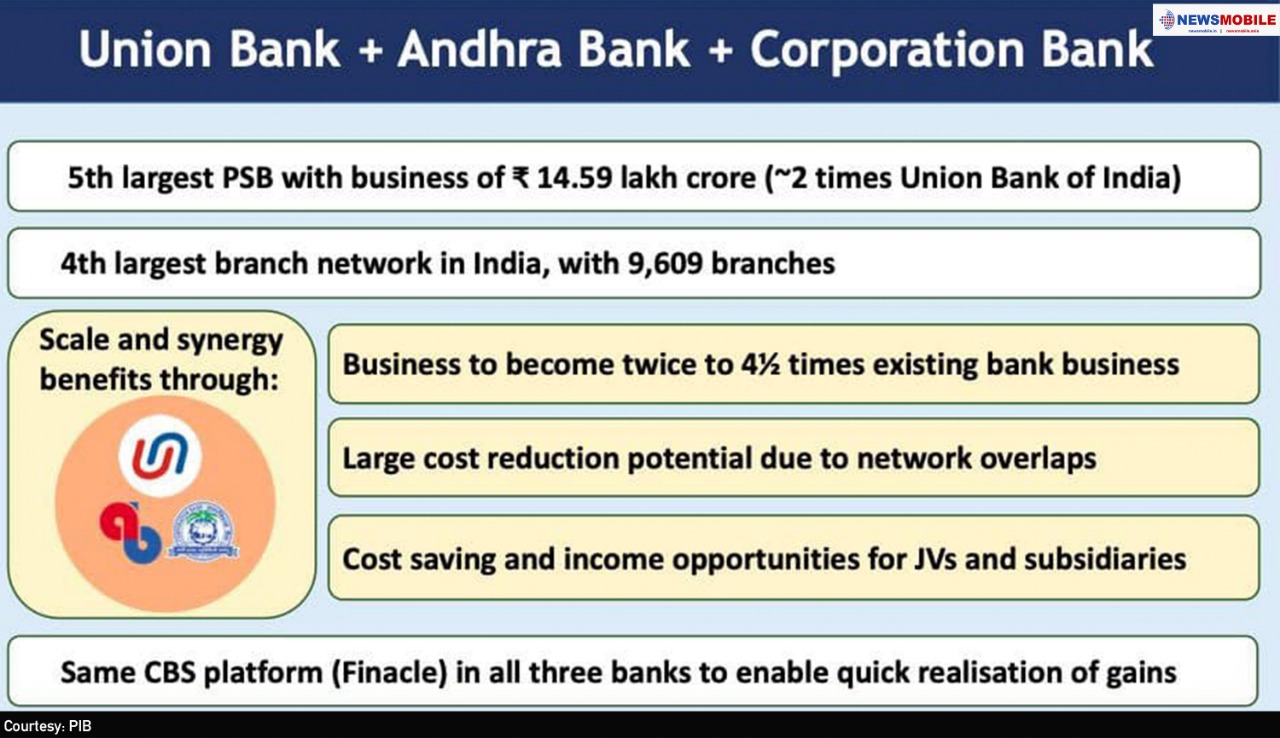 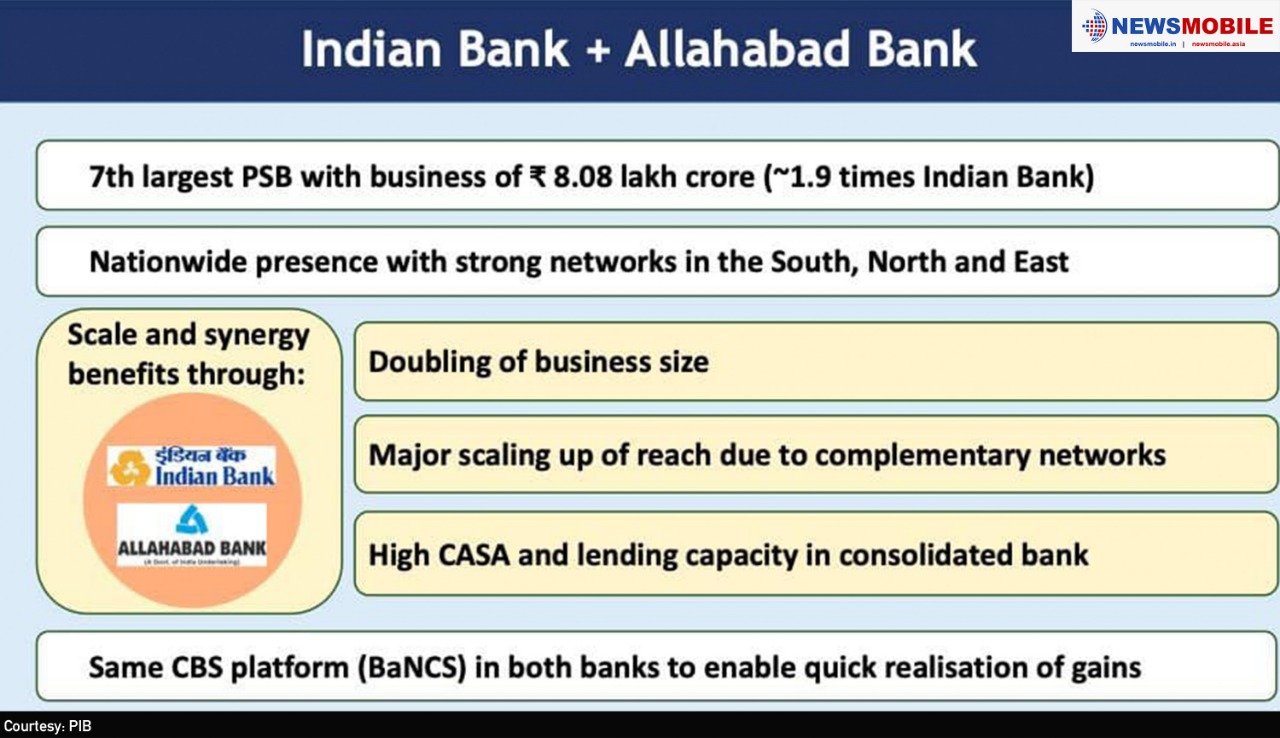 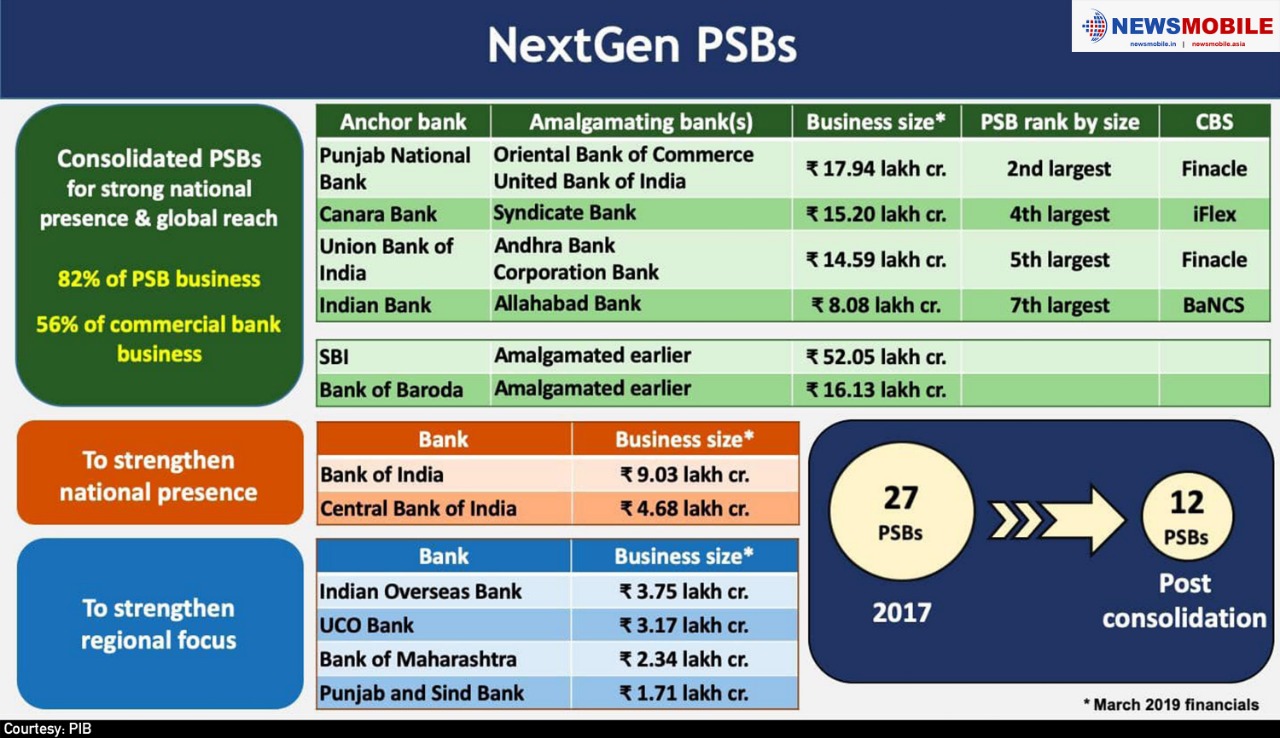 She said that gross non-performing assets (NPAs) have come down from 8.65 lakh crores to 7.90 lakh crores.