Former India cricketer Ambati Rayudu has expressed a desire to come back from retirement and play cricket in all formats.

In a letter, written to Hyderabad Cricket Association (HCA), Rayudu wrote that Indian Premier League (IPL) franchise Chennai Super Kings (CSK), former cricketer VVS Laxman and Noel David guided him through his tough time and convinced him in realising his potential to play cricket and come out of retirement.

“I, Ambati Rayudu, would like to bring to your kind notice that I would like to come out of retirement and play cricket in all formats. I want to take this opportunity to thank CSK, VVS Laxman and Noel David who have been very supportive during the tough time and are instrumental in making me realise that I have enough cricket left in me and the decision to retire was taken in an emotional state and haste,” read Rayudu’s letter to HCA.

The 33-year-old added that he looks forward to joining the Hyderabad team for the upcoming season and will be available from September 10.

“I am looking forward to a wonderful season ahead with a very talented Hyderabad team and help the team realise it’s full potential. I will be available from the 10th of September to join the Hyderabad team.” the letter added.

Earlier, Rayudu retired from all forms of cricket on July 3 after he was snubbed from the World Cup squad and in place of him, all-rounder Vijay Shankar was given a chance in the team.

“After the Champions Trophy, we tried a lot of middle-order batsmen, which includes Karthik as well. We gave Rayudu many chances, but Shankar gives us the ability with the three dimensions (bowling, batting, fielding). If the conditions are suitable, he can come in as an all-rounder. Shankar is a batsman who can bowl, we are looking to play him at number four,” chief-selector MSK Prasad had said while announcing the Indian squad.

After the World Cup snub, Rayudu had tweeted “Just Ordered a new set of 3D glasses to watch the world cup”.

Even after injuries to Shikhar Dhawan and Vijay Shankar in the ICC Men’s Cricket World Cup, Rayudu was not called into the squad. As the replacement for Dhawan and Shankar, Rishabh Pant and Mayank Agarwal were added into the lineup.

Rayudu was a regular member of the Indian squad for the past one year and averaged 47.05 in the ODI format. He played 55 ODIs for India, scoring 1694 runs. The 33-year-old was the team’s number four batsman since the Asia Cup last year. He had scored one century and four half-centuries since then. Rayudu even scored 113-ball 90 in New Zealand earlier this year paving the way for India’s victory.

But he fell off the wagon of late as he was not able to replicate his good performances in the ODI series against Australia. 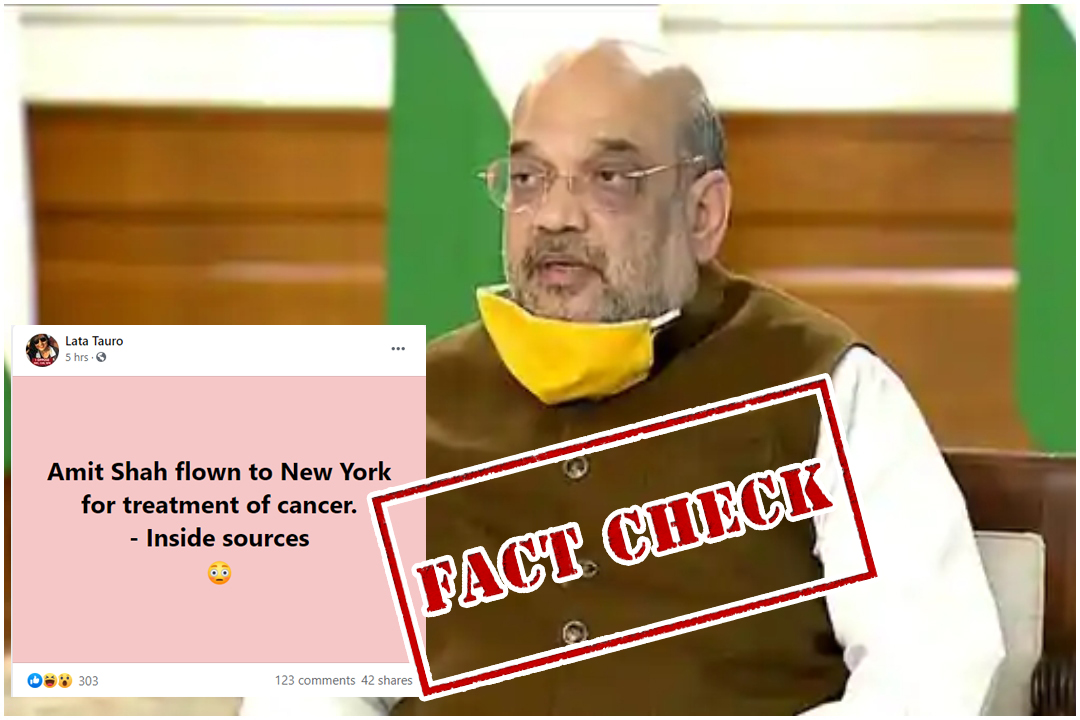