Home Business Johnson & Johnson ordered to pay $572 million for its role in... 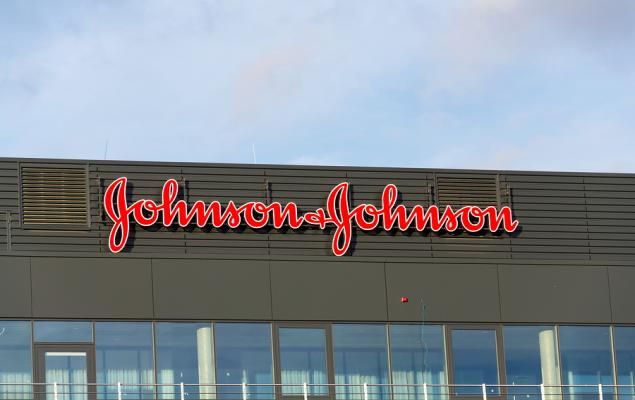 Medical giant Johnson and Johnson has been ordered to pay $572 million by an Oklahoma judge for its role in the opioid crisis which has “ravaged” the state.

The verdict was given by Cleveland County District Judge Thad Balkman.

Reports suggest that as per the ruling, the company ‘engaged in false and misleading marketing of both their drugs and opioids generally, and the law makes clear that such conduct is more than enough to serve as the act or omission necessary to establish the first element of Oklahoma’s public nuisance law.”

After the judgement, the company made public its plans to challenge the “flawed” judgment.

“Janssen did not cause the opioid crisis in Oklahoma, and neither the facts nor the law support this outcome,” said Michael Ullmann, the executive vice president and general counsel for Johnson & Johnson.

“We recognize the opioid crisis is a tremendously complex public health issue and we have deep sympathy for everyone affected. We are working with partners to find ways to help those in need. This judgment is a misapplication of public nuisance law that has already been rejected by judges in other states,” Johnson & Johnson added.