India’s first woman DGP, Kanchan Chaudhary Bhattacharya, a 1973-batch IPS officer, died on Monday night owing to a prolonged illness. She created history in 2004 when she became the DGP of Uttarakhand.

She was regarded as one of the finest police officers of the country and held the coveted distinctions of being the second woman IPS officer (1973) after Kiran Bedi.
After retirement, she joined the Aam Aadmi Party and contested the 2014 General Elections from Haridwar seat. 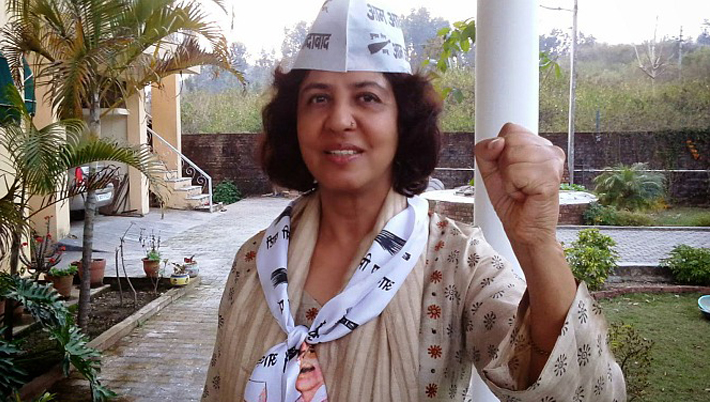 In 1989, her inspiring story was adapted into a popular tele-serial ‘Udaan’, written and directed by her sister Kavita Chaudhary who also played the lead protagonist in the series.
The show was based on the struggles of a woman aspiring to be an IPS officer and was one of the first shows on Indian television to deal with the subject of women empowerment.

Born in Himachal Pradesh, she grew up in Amritsar and Delhi. She completed her post-graduation in English Literature from Delhi University and then went on to do her Masters’ in Business Administration from the University of Wollongong, New South Wales, Australia in 1993.She competed for the IPS after this.

She had 33 years of an action packed career and was involved with some high profile cases like the murder of seven times national badminton champion Syed Modi in 1987 and the Reliance-Bombay Dyeing case. She has also handled several white collar crimes in banks and public sectors. 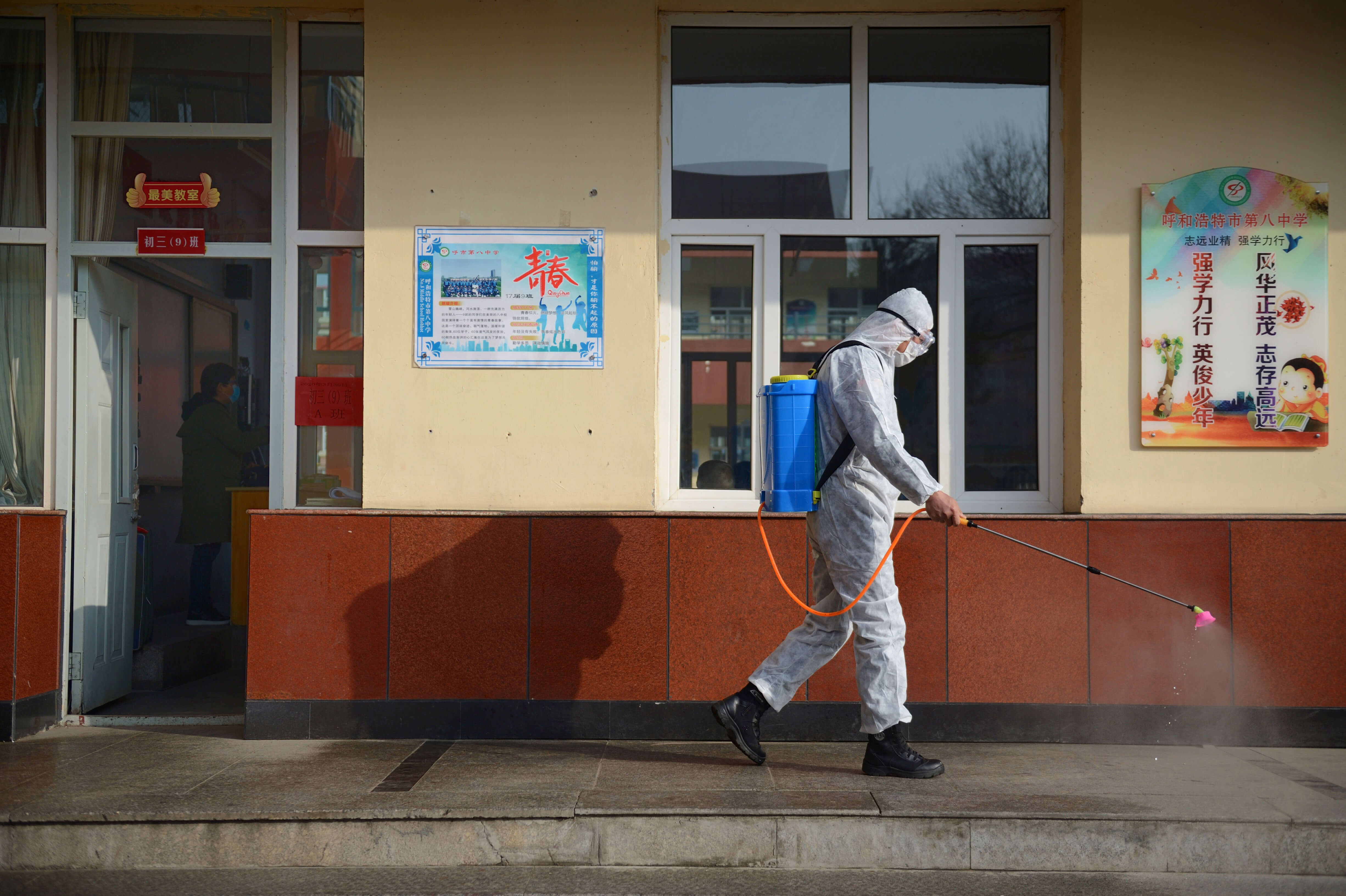