In a startling and shocking news that has come in, Dinesh Chawla, an Indian-origin hotelier who previously partnered with US President Donald Trump’s family on four hotels, has been arrested on charges of stealing luggage from an airport in the US. 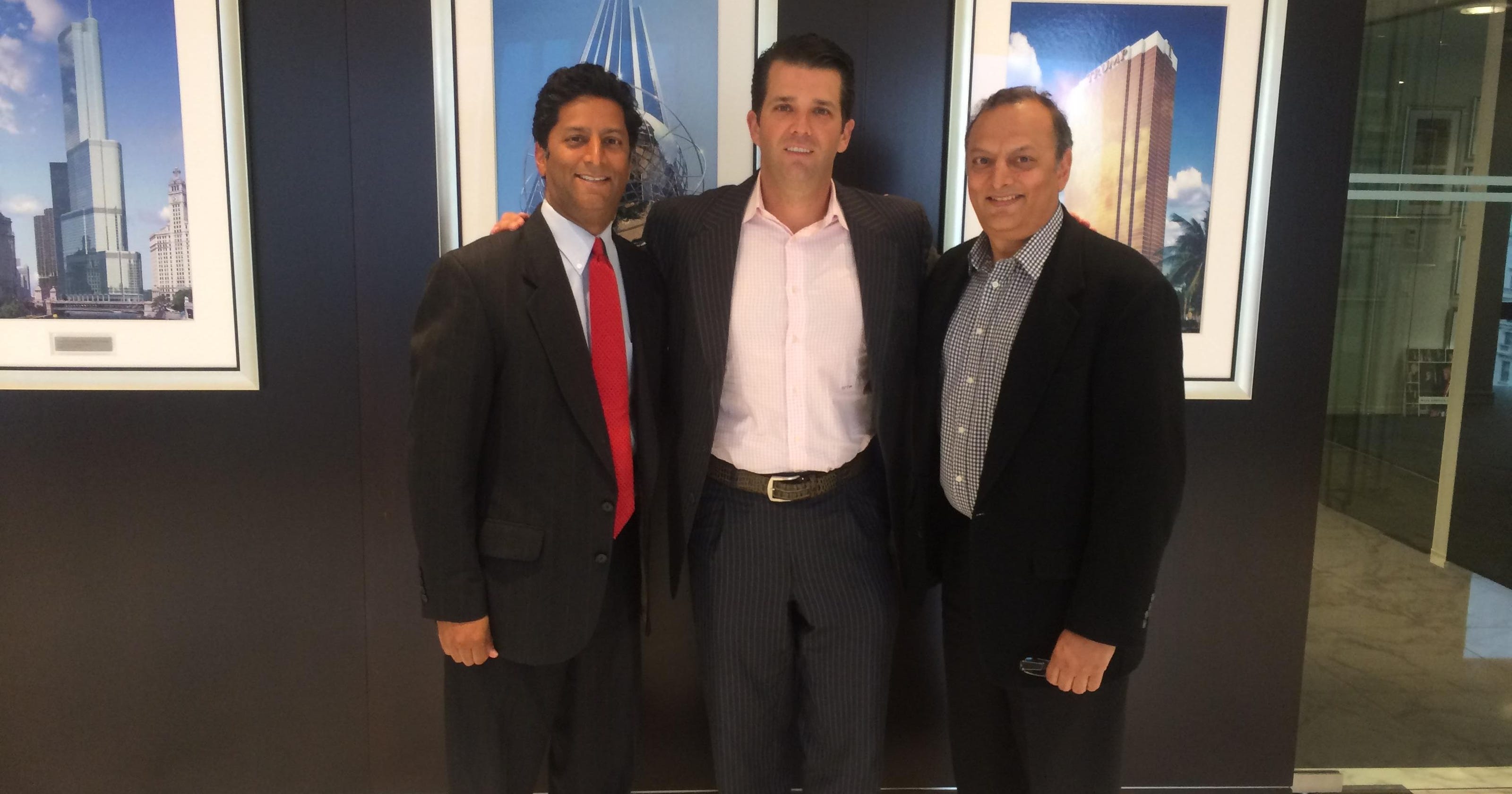 According to reports, Chawla, the CEO of Chawla Hotels, was seen taking luggage from the baggage claim at Memphis International Airport last weekend. Police say he put the stolen suitcase in his car and went back inside the airport to catch a flight.

The airport police then searched his car and discovered the suitcase. In addition, they also discovered another piece of luggage that had been stolen from the airport a month earlier.

Dinesh Chawla was arrested when he returned to Memphis. As per reports, he has admitted to stealing the two bags and their contents. The value of the stolen luggage is estimated to be approx USD 4,000.

On being questioned by the police, he confessed to stealing luggage over a “long period of time”. He confessed to an officer and is reported to have said that even though he knows that stealing is wrong, he does it for the ‘thrill and excitement’.

Along with his brother, Suresh Chawla, Dinesh operates a chain of hotels and motels in the Delta and is in the process of constructing a luxury hotel in Cleveland, an undertaking that until February was a joint venture with the Trump Organisation.

The Trump brothers, Donald Trump Jr and Eric, withdrew from the undertaking in February, citing “harassment” from Democrats as a reason for the withdrawal. They, however, praised the Chawla brothers.

The relation between the Trumps and the Chawlas began in 1988 when the Indian-origin brothers’ father, V K Chawla, reached out to Donald Trump Sr for help in starting a motel in Greenwood. Trump advised him to apply for a minority Small Business Administration loan, which he did successfully and started his business.