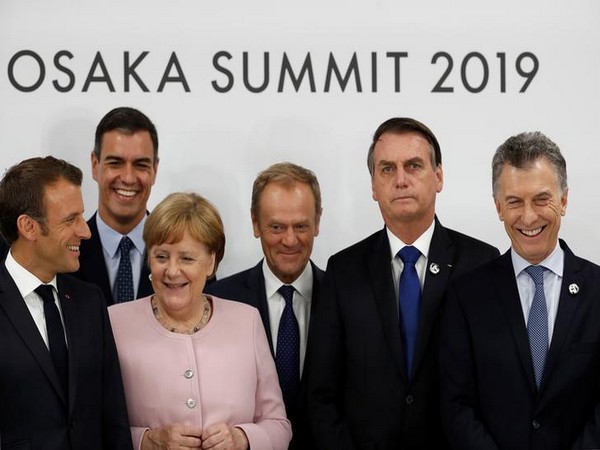 Brazil government on Monday rejected the aid by G7 members to fight wildfires in the Amazon and asked French President Emmanuel Macron to focus on “France and its colonies”.

This comes after world leaders at the G7 summit in France pledged to spend a total amount of USD 22 million to fight the raging wildfires in the Amazon in South America that are threatening the world’s biggest rainforest, Sputnik reported citing the G1 news portal.

“Thank you but maybe these resources would be more useful for restoring the forests of Europe. Macron has even failed to prevent a foreseeable fire in the cathedral, which is a world heritage site but wants to teach us how to deal with our country. He has many things to do in France and French colonies,” said Chief of Staff of the Presidency, Onyx Lorenzoni.

Before the G7 meeting, Macron had said that the issue of Brazil fires will be top of the agenda of the summit.

Macron had said that France would provide military support in the region to fight the wildfires.

“We must respond to the call of the forest which is burning today in the Amazon,” Macron was quoted as saying by Al Jazeera after a meeting on climate change.

More than 75,000 wildfires covering the Amazon region have been detected this year, with a large number of them this month.

Experts have blamed farmers and ranchers for the fires, accusing them of setting the fires to clear lands for farming.