Home Home Slider Saaho all set to take the audience on a thrilling ride this...
ShareTweetGoogleWhatsappPrint
Mail

After a dry run last Friday, Bollywood enthusiasts are looking forward to the much talked about, much-awaited Prabhas starrer Saaho that’s releasing this Friday, 30th August.

The high octane, action-oriented trailer with a futuristic look and impressive VFX effects have created a huge buzz with a whopping 60 m views in two weeks.

After the stupendous success of Bahubali, the nationwide popularity of Prabhas has risen up the expectations.

On their part, the producers have left no stone unturned to shape up Saaho on a grander than grand scale. 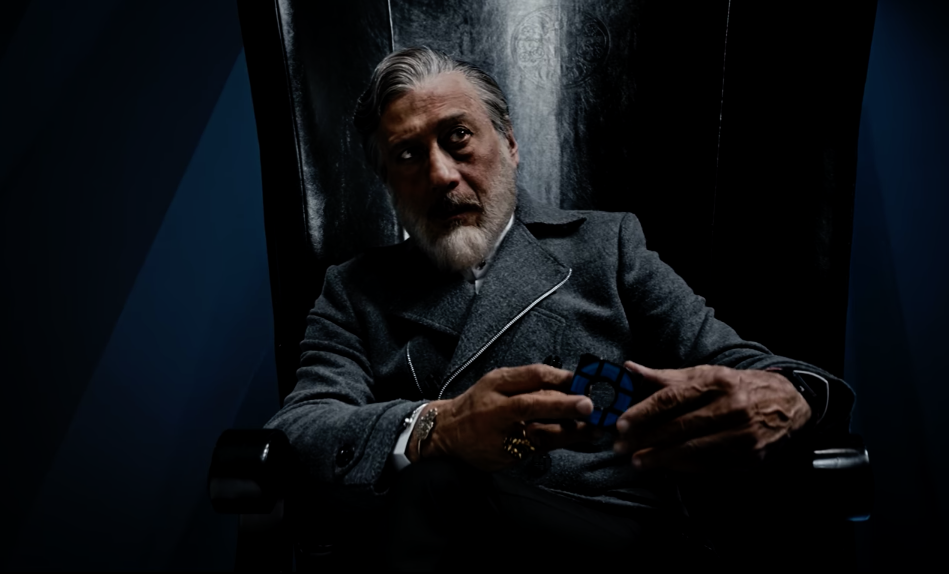 With an impressive budget of 350 crores, they have brought together a brilliant cast and crew.

With Prabhas and Shraddha Kapoor in the main lead, it has Neil Nitin Mukesh as an antagonist. Jacky Shroff, Mahesh Manjrekar, Mandira Bedi look super cool. 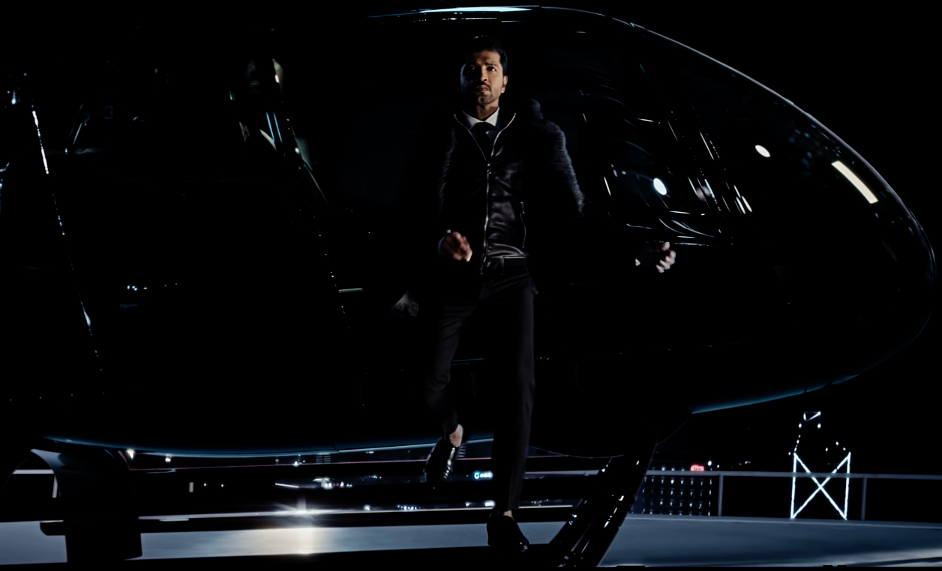 Stunt choreographer Kenny Bates, of Die Hard, Transformers fame, has supervised the action sequences which look mighty impressive by the look of the trailers. Extensive international locations have been used to shoot the sequences.

Composer Ghibran, of Vishwaswaroopam 2 fame, has done the background score which is noticeably majestic and thrilling. Songs have been given by Tanishq Bagchi, Guru Randhawa and Badshah. The makers clearly want to target the pulse of the youngsters.

Considering the opulent scale of this action thriller, it was entirely shot in IMAX format to ensure a par excellence visual extravaganza.

Backed up by UV Creations and T Series, Directed by Sujeeth, this Magnum Opus action thriller looks all set to sweep the audience off their feet.

The cast, the music, IMAX format, VFX effects, action sequences and the bombastic trailers look like reasons enough to wait.