The Delhi special court on Monday extended CBI remand of former Union minister P Chidambaram by four days in connection with the INX Media case. He will be produced before the court on August 30.

The investigating agency told Special Judge Ajay Kumar Kuhar that the former minister was not cooperating and the interrogation was incomplete.

CBI had sought an extension of five days custody for Chidambaram when it produced him in the court today. “We need further five days to unravel the larger conspiracy,” said Solicitor General Tushar Mehta on behalf of the prosecution.

The Delhi High Court had rejected Chidambaram’s pre-arrest bail in cases related to INX Media scam on August 20, subsequent to which he was arrested and sent to CBI’s custody by a trial court for four days, ending today.

The apex court had on August 23 granted Chidambaram interim protection from arrest till today in connection with the money laundering case being probed by the Enforcement Directorate (ED).

Besides this, the Supreme Court on Monday turned down Chidambaram’s petition challenging the dismissal of his anticipatory bail plea by the Delhi High Court in the INX Media case. 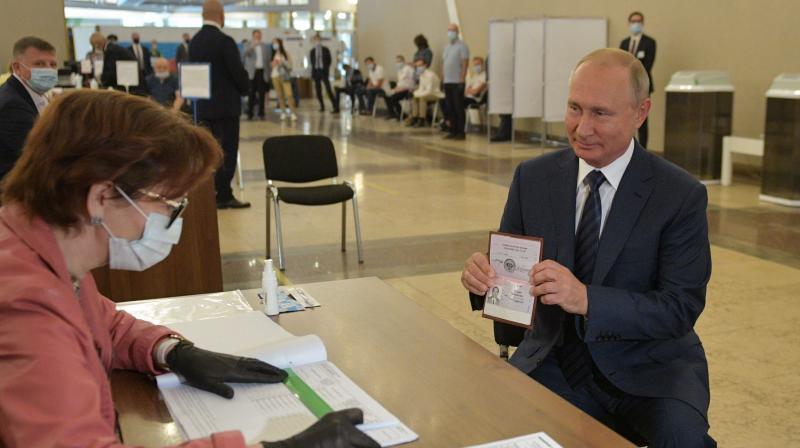