Home NM FACT CHECKER Fact Checked: This video of protest is from Karnal and not Kashmir
ShareTweetGoogleWhatsappPrint
Mail

After the scrapping of article 370 in Jammu and Kashmir, several videos started making rounds on social media claiming to be from the state.

Another such video has surfaced on the internet making a similar claim.

“Share by clicking on the video. Share the latest video of Kashmir so much so that the oppressed forces will be ashamed of the oppressed Kashmir ” the caption read in Urdu. 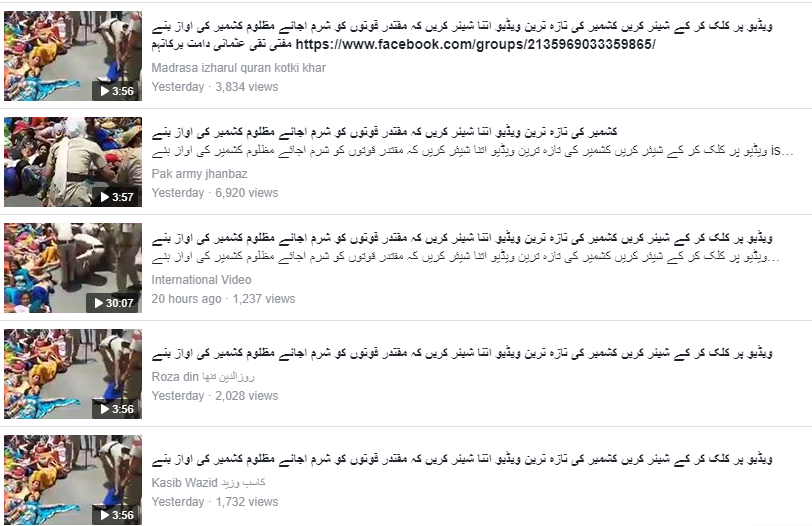 When we fact-checked the post, we found the claim with the video to be false.

We watched the full video and upon listening to the audio it becomes clear it was taken in Karnal, Haryana. In the video, the reporter informs that the women are teachers protesting against the government.

We found the original video on their Facebook page which was broadcasted LIVE on June 11, 2017.

This proves that the video is not from Kashmir and the claim is fake.