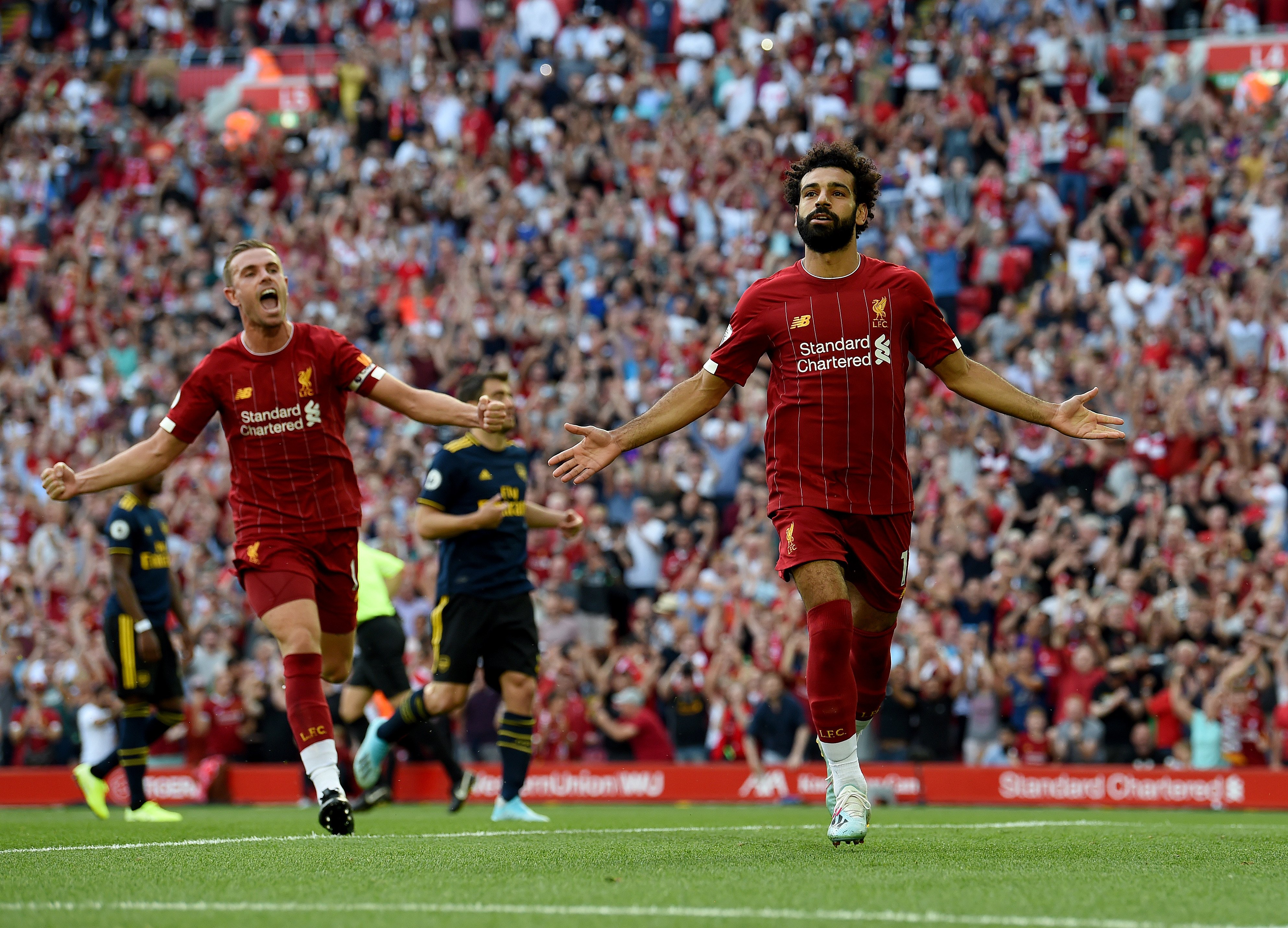 Liverpool maintained their 100% winning record in Premier League as they thrashed Arsenal 3-1 at Anfield on Saturday.

Mohammed Salah scored twice while the other goal came in as Joel Matip’s header. The stand-alone goal for the Arsenal was netted by Lucas Torreira.

Liverpool opened the scoring in 41st minute as Matip’s netted a ball through the header, giving his team a lead of 1-0 at the end of the first half.

ALSO READ: Sumit Nagal qualifies for US Open main draw, to face Federer in first round

Arsenal were unable to cope with Liverpool after the restart, David Luiz pulling back Salah in the box with the forward hammering the resulting penalty into the top-left corner in the 49th minutes.

Liverpool doubled their lead and had the upper hand in the match. Salah’s left-footed strike in the 58th minute confirmed the victory for the club and made the lead to 3-0.

Arsenal’s substitute Torreira beating an unsighted Adrian from inside the box for a late consolation in the 85th minute and the full-time scoreline read as 3-1.