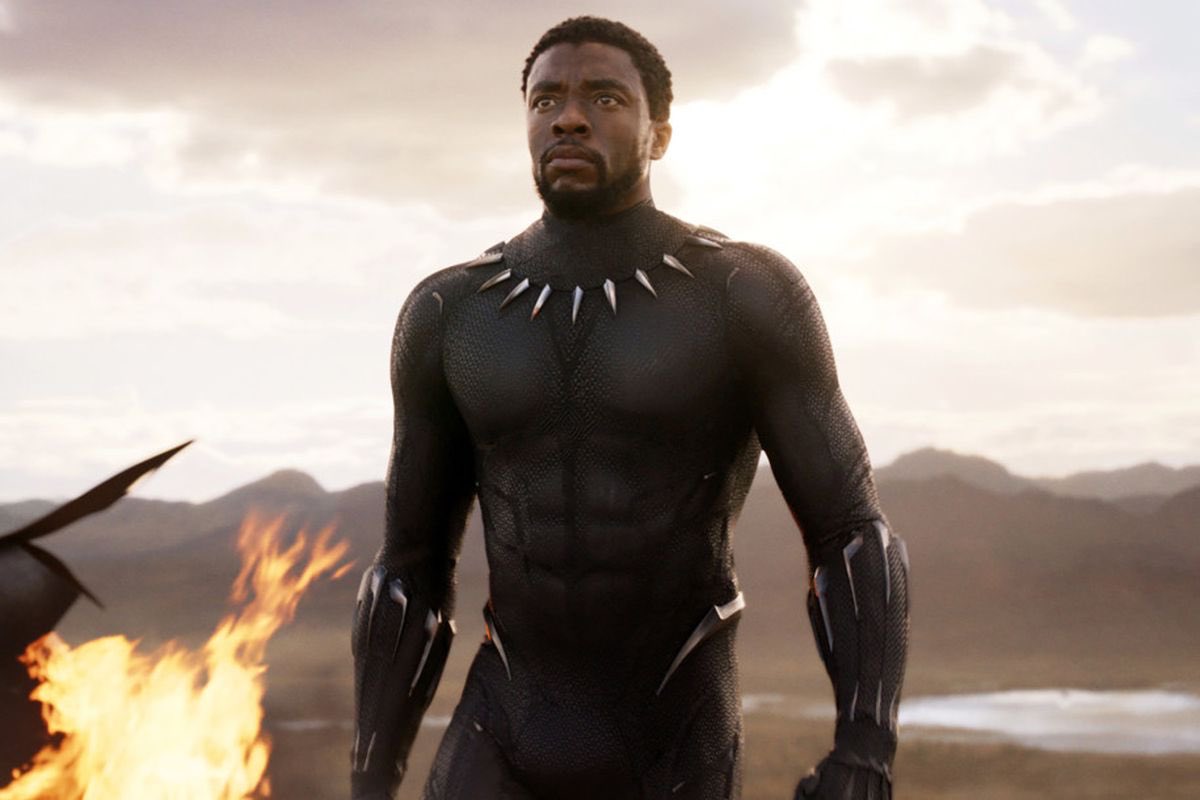 Mark your calendars as the release date of ‘Black Panther 2’ is finally out! The film is set to hit the big screens on May 6, 2022.

Marvel Studios chief Kevin Feige said that Coogler has delivered a treatment, complete with a villain and a new title, though neither of them revealed those details during the event.

The release date will place ‘Black Panther 2’ as the furthest out announced Marvel film, between ‘Thor: Love and Thunder’ (November 5, 2021) and an unannounced film slated for July 29, 2022. Although whether Marvel will keep that date, just two months after ‘Black Panther 2’ is uncertain.

‘Black Panther’, starring Chadwick Boseman as the titular superhero, was a major success when it premiered in February 2018. The film grossed USD 700 million domestically and USD 1.3 billion worldwide, becoming the second highest-grossing Marvel movie of all time domestically, behind ‘Avengers: Endgame’.

It was also nominated for seven Oscars, including best picture — a first for a Marvel superhero movie — and took home three of the Academy Awards. 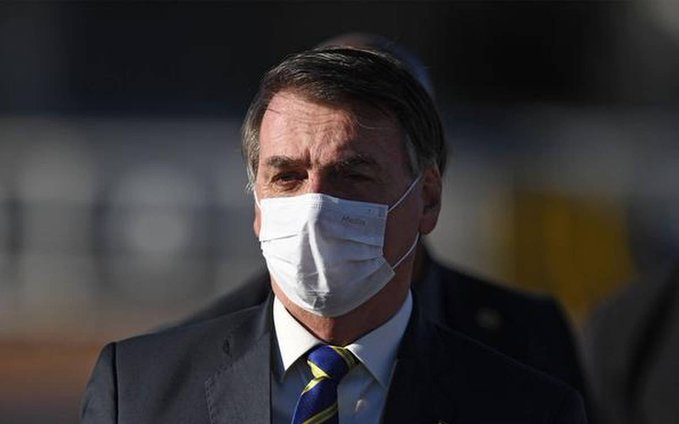