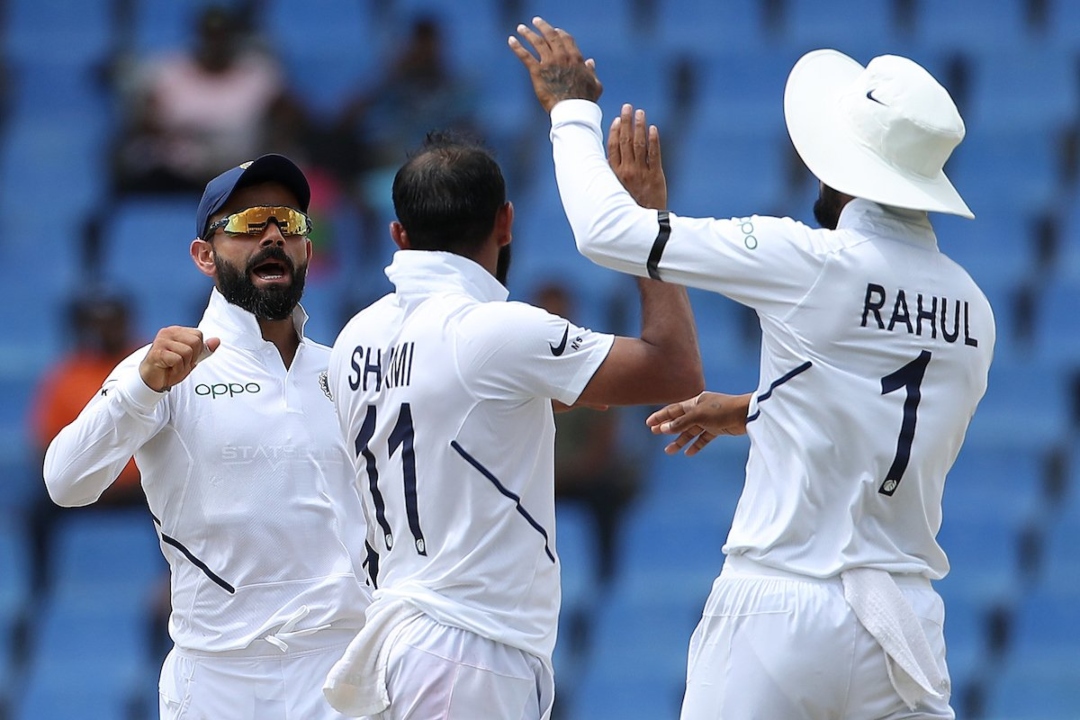 The Indian cricket team will be wearing black armbands when they step out on the field on day three of the first Test match against West Indies in Antigua as a mark of respect for former Finance Minister Arun Jaitley who passed away earlier today.

Jaitley, who also served as the BCCI vice-president and the Delhi and District Cricket Association (DDCA) president in the past, passed away on Saturday afternoon at the All India Institute of Medical Sciences (AIIMS).

“Shocked and saddened to hear about the passing away of Shri Arun Jaitley ji. He was genuinely a good person, always willing to help others. He took out his precious time back in 2006 when my father passed away to come to my home & pay his condolences. May his soul rest in peace,” Kohli tweeted.

Jaitley first became a Cabinet minister in the government of former Prime Minister Atal Bihari Vajpayee in 2000. He then also went on to serve as the Leader of the Opposition in the Rajya Sabha from June 2009.

He was appointed the Finance Minister in the first term of Modi government in 2014. He opted out of the 2019 Lok Sabha elections citing health reasons.

The former Finance Minister was admitted to the AIIMS earlier this month after he complained of restlessness. He was placed under observation at the hospital’s Cardio-Neuro-Centre. 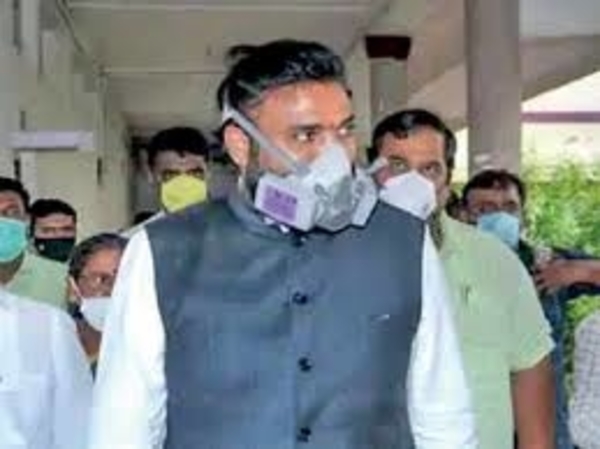