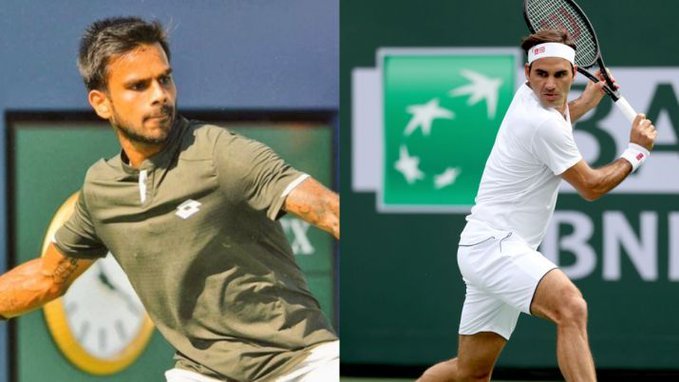 Sumit Nagal has qualified for the US Open main draw on Friday (local time) and as a result, he will be facing Swiss Roger Federer in the first-round match.

Nagal has become the youngest Indian in 25 years to qualify for the main draw of a Grand Slam as he defeated Brazil’s Jaao Menezes 5-7, 6-4, 6-3.

This will be Nagal’s first appearance in a Grand Slam. Nagal had earlier won the Wimbledon Boys’ doubles title in 2015.

Nagal will be the second Indian to take part in US Open 2019 men’s singles event. Prajnesh Gunneswaran had earlier qualified for the tournament as he gained automatic qualification.

This is the first time since 1998 that two Indians will be participating in the men’s singles event of a Grand Slam.

In 1998 Wimbledon tournament, Leander Paes and Mahesh Bhupathi had represented India in the singles event.

Gunneswaran will take on Daniil Medvedev in the first round match on Monday, August 26.

Nagal will face Federer in the first round match on Tuesday, August 27. 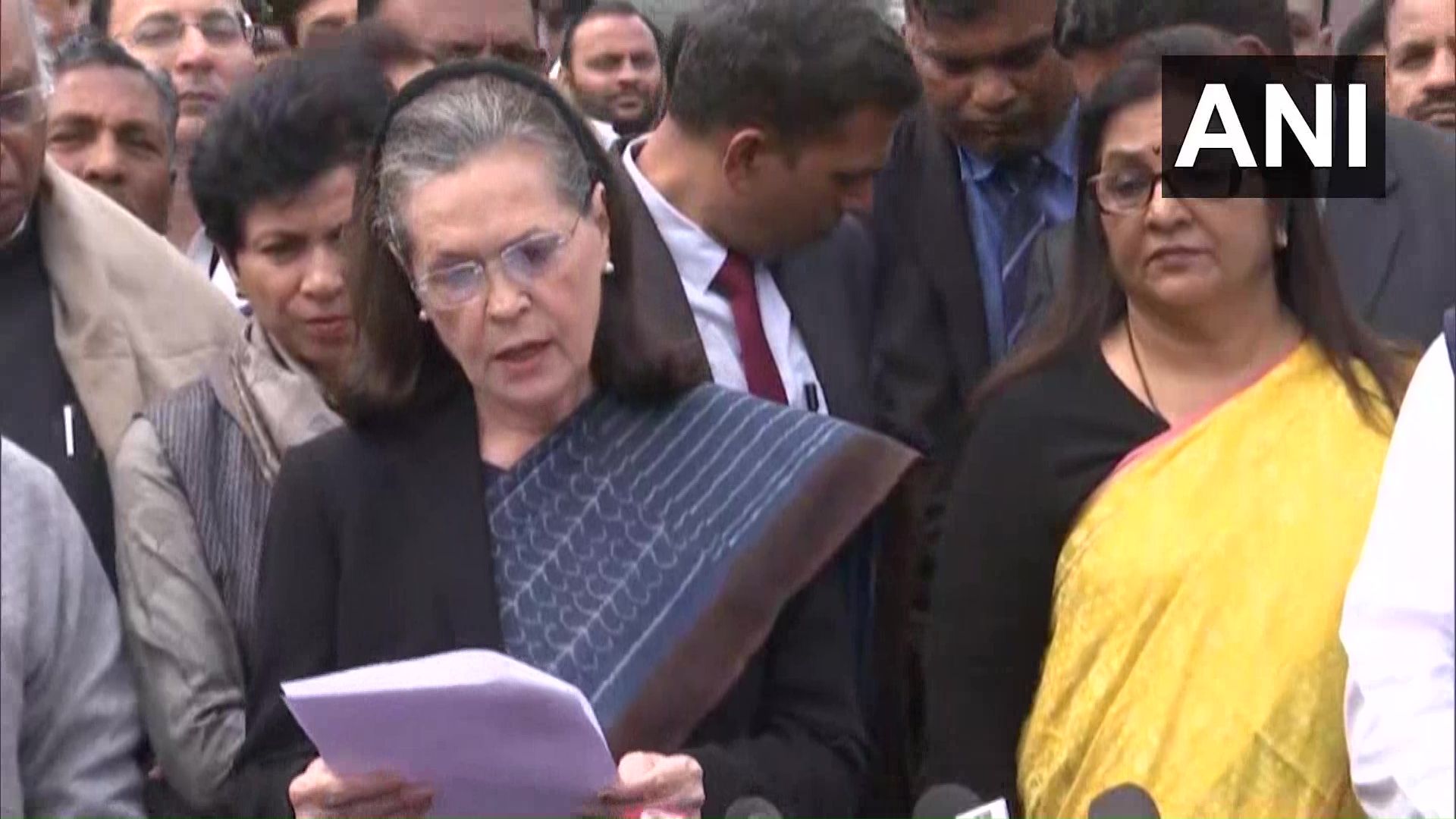