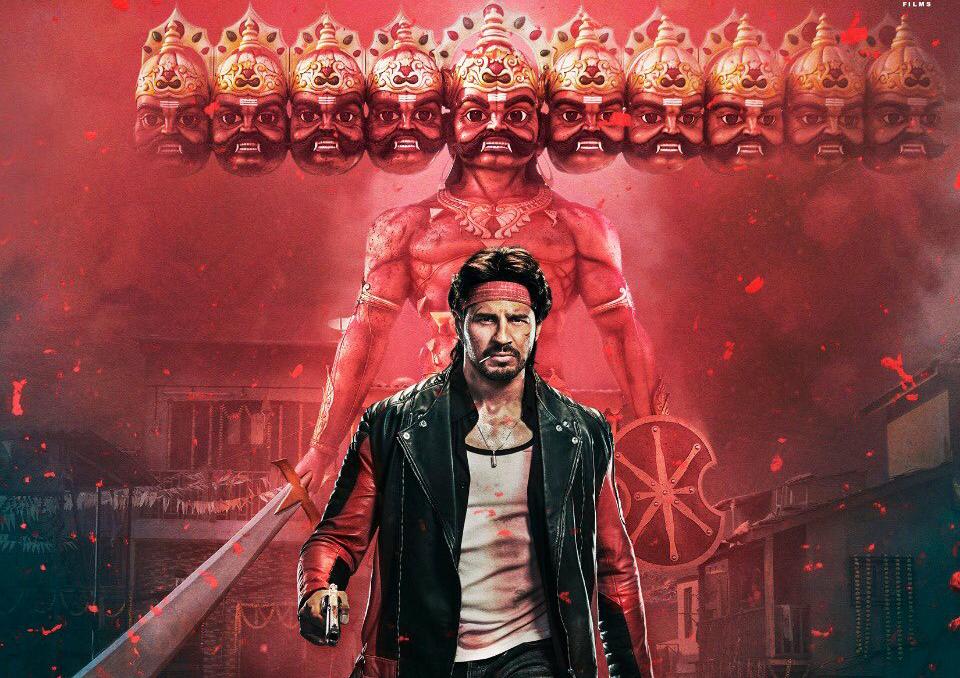 The release of Sidharth Malhotra and Riteish Deshmukh-starrer ‘Marjaavaan’ has been shifted ahead and it will now hit theatres on November 22.

Earlier, it was scheduled to release on Gandhi Jayanti, October 2 this year.

ALSO READ: Emraan Hashmi aces as a daredevil RAW agent in ‘Bard of…

Sidharth and Riteish shared the poster of the movie which shows both the actors facing each other ready to take on each other and new captions full of hatred. 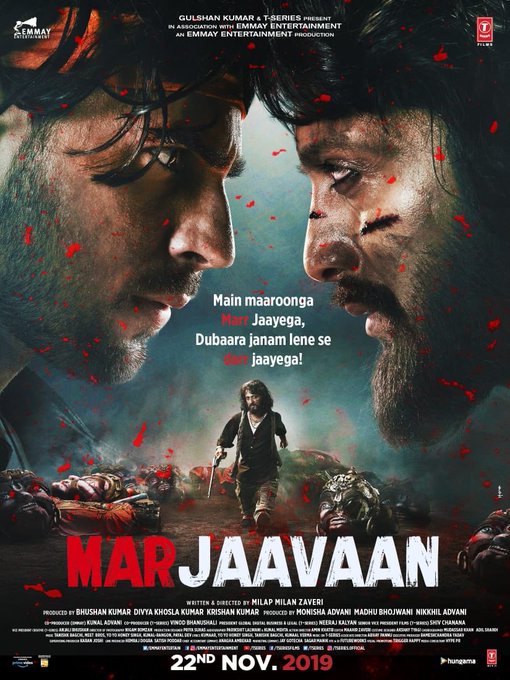 The also shared two really intense and fierce posters with each one featuring the two. 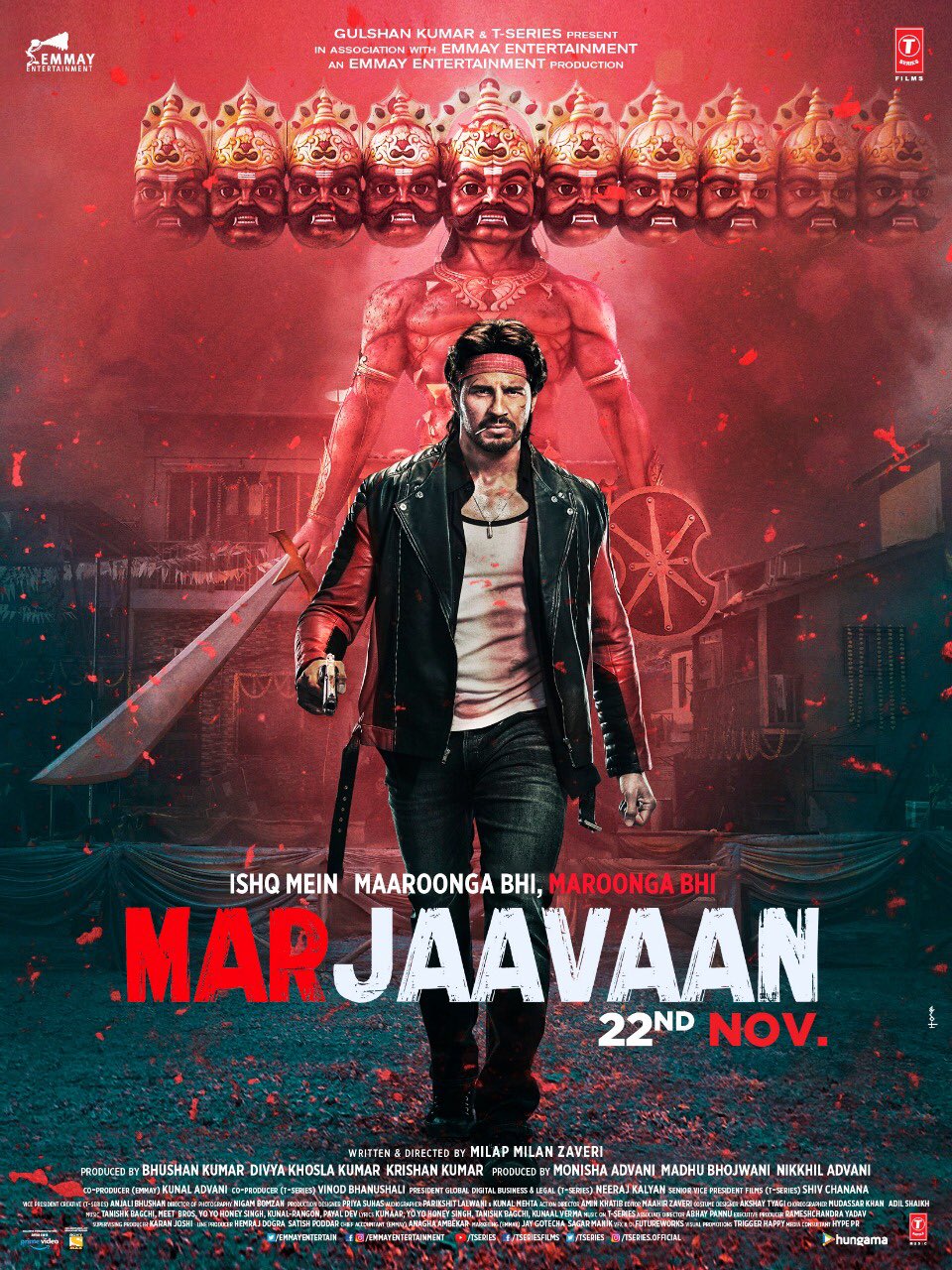 Sidharth stood out as a tall man with a rusty physique, whereas Riteish was shown as a three-feet tall dwarf on a poster that said, “Kamineypan ki height teen foot.” 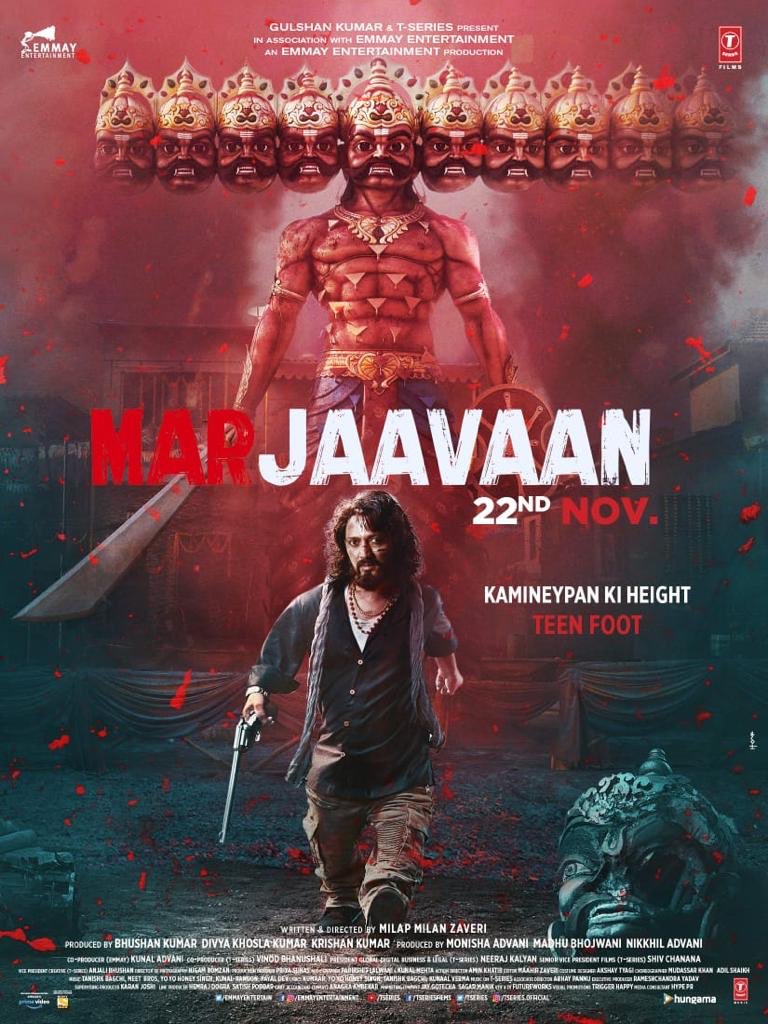 Sidharth announced the wrap-up earlier in March and penned a long note of gratitude for his crew and the whole team.

‘Marjaavaan’ marks the second collaboration of the two after the 2014 film ‘Ek Villain’. The film also stars newbie Tara Sutaria, Rakul Preet Singh and been directed by Milap Zaveri.