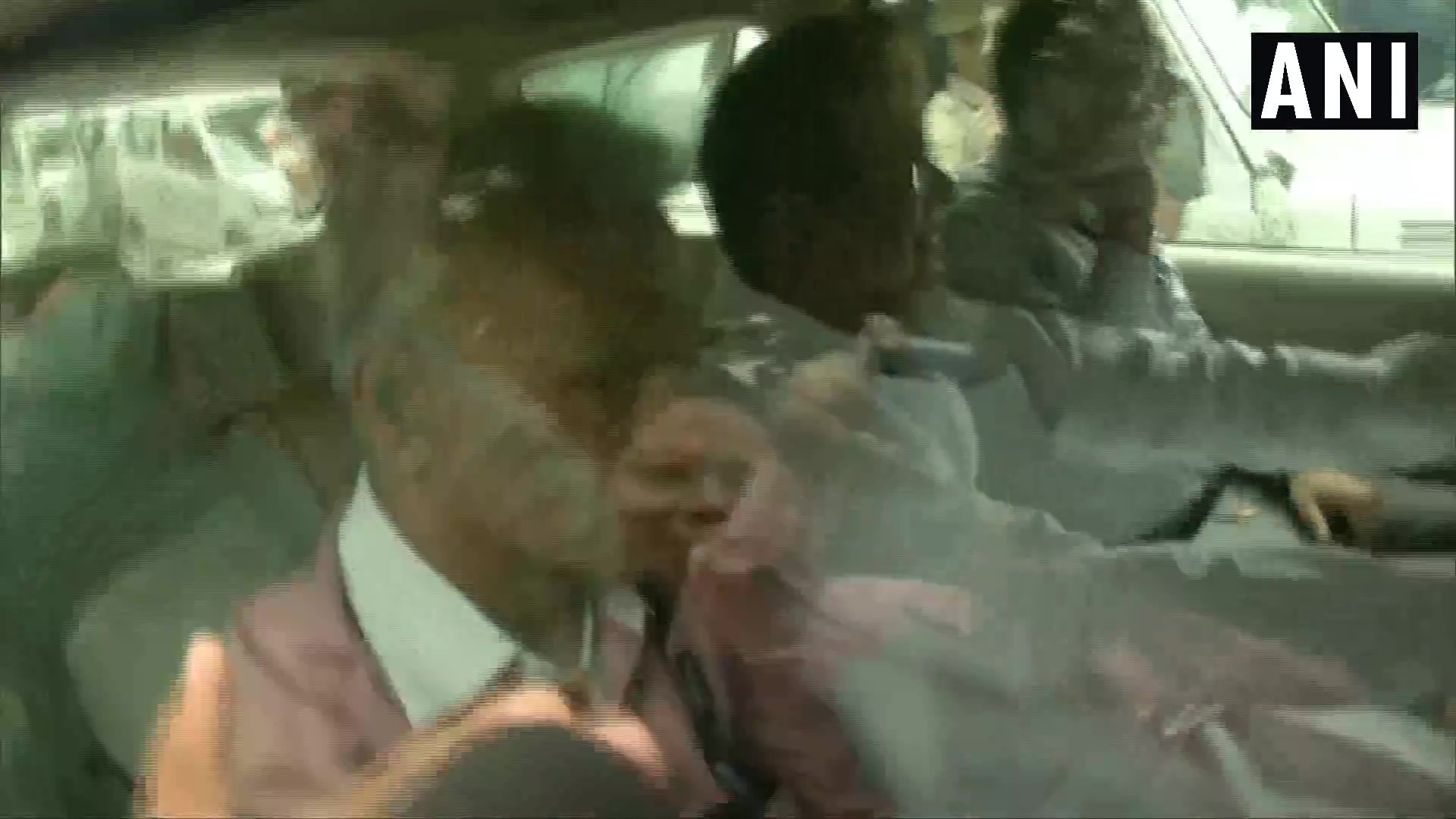 A day after CBI arrested former Union Minister P Chidambaram has been produced before a special CBI court on Thursday.

The Congress leader, one of the key ministers during ten years of UPA regime, was taken to headquarters of the probe agency on Wednesday night after CBI officials scaled the boundary walls of his residence in Jor Bagh minutes after he made a dramatic appearance at the Congress headquarters in New Delhi.

Chidambaram had rejected the charges against him and his son in the case and said “lies” were being spread by “pathological liars.”

ALSO READ: It’s being done just to divert attention from issue of Article 370

On Wednesday, the former minister failed to get relief from the Supreme Court over CBI and ED’s pursuit of him as the matter was not heard by the court despite repeated efforts of his lawyers. CBI sources said that Chidambaram was arrested on an arrest warrant issued by a competent court.

The CBI and ED filed caveats in the Supreme Court over Chidambaram’s plea seeking protection from arrest in the INX media case.

The Congress leader’s lawyers had moved the apex court against Tuesday’s Delhi High Court order dismissing his anticipatory bail plea regarding cases filed by the CBI and the ED related to the alleged INX Media scam.

Solicitor General Tushar Mehta opposed the plea of Chidambaram and said this is a case of money laundering of monumental magnitude.

The Delhi High Court had, in its order, said that the grant of bail in cases like this will send a wrong message to the society.

“It cannot be forgotten that the petitioner was the FM at the relevant time and he had given FDI clearances to INX Media group for receiving overseas funds to the tune of Rs 305 crore. Facts of the case prima facie reveal that petitioner is the kingpin, i.e., the key conspirator in this case. Law enforcing agencies cannot be made ineffective by putting legal obstacles of offences in question,” the order read.

However, Chidambaram, in his petition, said that he granted approval to INX Media’s proposal in the “normal course of official business”.

“In May 2007, a bunch of proposals, including the INX Media case, was placed before the Finance Minister. He granted approval in the normal course of official business,” read the petition.

The Congress leader said that the Foreign Investment Promotion Board (FIPB), which was constituted in order to promote foreign investment in the country, unanimously approved the proposal of INX Media for approval for FDI.

In 2017, the Central Bureau of Investigation (CBI) had registered an FIR alleging irregularities in the Foreign Investment Promotion Board (FIPB) clearance given to INX Media to the tune of Rs 305 crore in 2007 when Chidambaram was the Union Finance Minister. 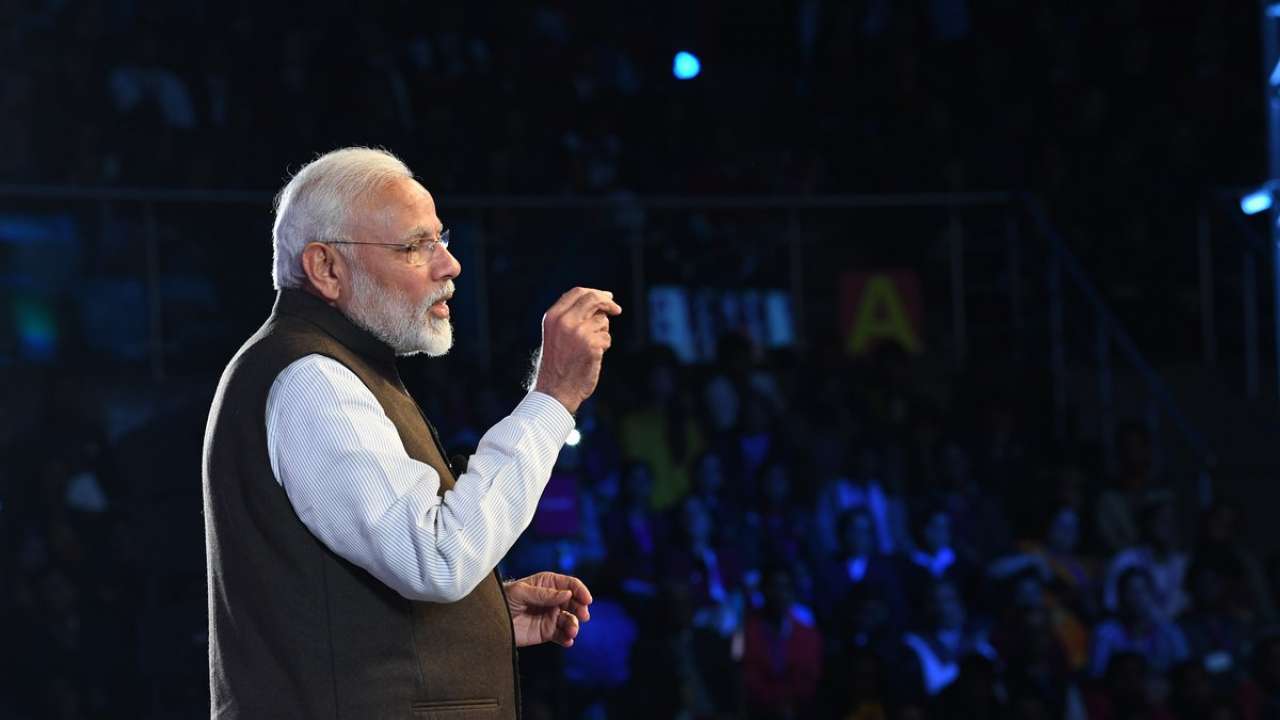