As the launch date of the luncg of the new iPhone is coming closer, a new set of speculation has surfaced that the Apple iPhone 11 would come with a USB-C charger as well as a lightning to USB-C cable in the box.

If reports are to be believed, the Cupertino tech giant would do away with its original 5-watt charger and instead include a USB-C charger that would enable twice-as-fast iPhone charging times without ditching the lightning connector.

ALSO READ: Apple TV Plus to launch in November at USD 10 per…

Known Apple analyst Ming-Chi Kuo had earlier suggested that the upcoming iPhone models would be equipped with reverse wireless charging. In addition, iPhone 11 would reportedly come with the same OLED displays used for Samsung’s Galaxy S10 and Note 10. 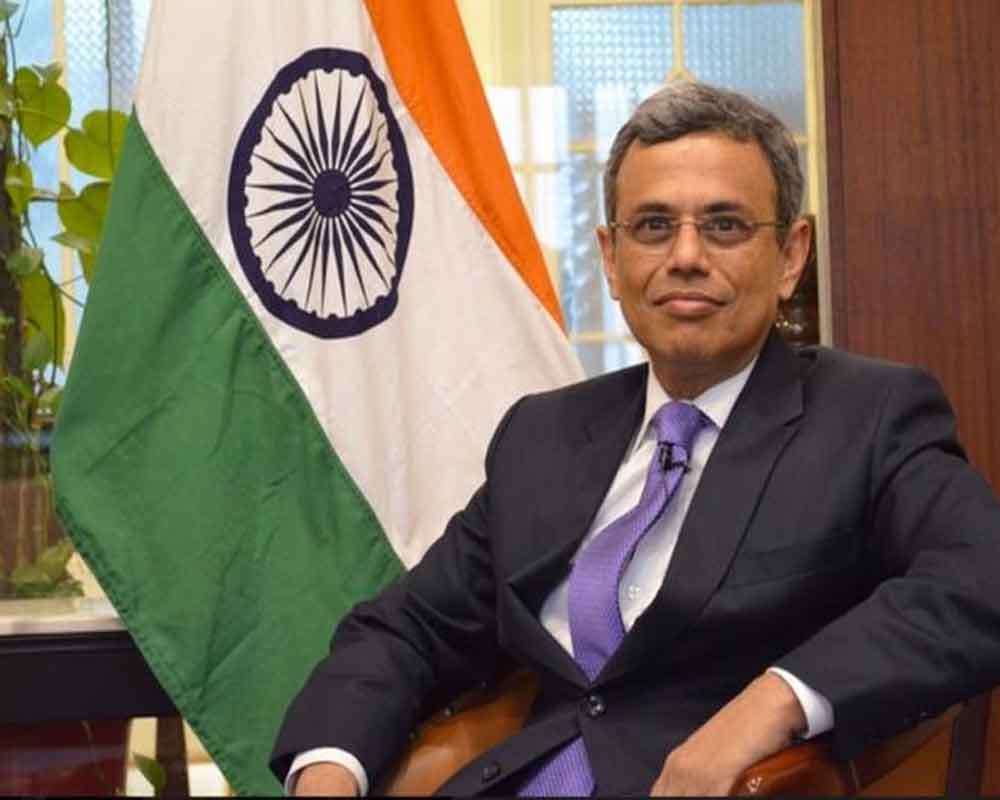