Home Music & Entertainment Bollywood Spider-Man may no longer be a part of the MCU after negotiations... 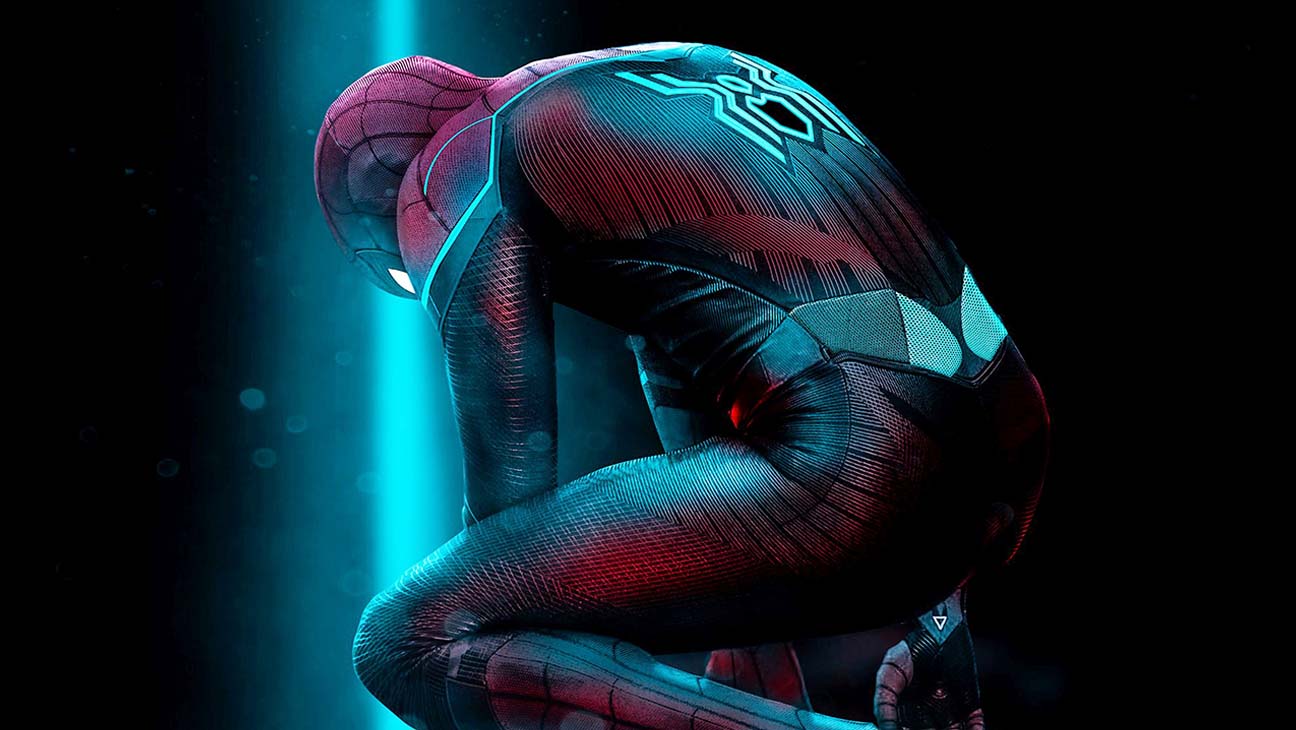 The people’s favourite and your friendly neighborhood Spider-man is most likely not going to be a part of the Marvel Cinematic Universe (MCU) anymore.

This decision, that has disappointed the entire Spider- Man fan fraternity, comes after Marvel Studios president Kevin Feige pulled out of producing future Spider-Man movies, due to disputes between Sony — which still holds the rights to the character — and Marvel’s parent company Disney over revenue sharing from films starring the web-slinging hero, according to a report from Deadline.

In a statement given to The Hollywood Reporter, the studio says it is ‘disappointed’ that Marvel president Kevin Feige will no longer act as lead producer on the film franchise, squarely laying the decision at Disney’s feet.

ALSO READ: Get ready to enter ‘The Matrix’ with Keanu Reeves, Carrie-Anne Moss

A Sony representative suggested the issue was over production credits, while according to Deadline’s sources, the issue is money- Disney reportedly asked that future Spider-Man films be 50 / 50 coproductions between Disney and Sony, instead of the current deal, which is said to give Marvel (and Disney) 5% of gross box-office revenue.

“Much of today’s news about Spider-Man has mischaracterized recent discussions about Kevin Feige’s involvement in the franchise,” the spokesperson tol the media.

“We are disappointed, but respect Disney’s decision not to have him continue as a lead producer of our next live action Spider-Man film.”, he added.

Marvel Studios and Sony first agreed on a deal over Spider-Man in 2015, which would allow for the character to appear in crossover Marvel films, even though Sony maintained the rights to the character and was responsible for financing, distributing, and ‘final creative control.’

Tom Holland was cast as the character shortly afterward, and he went on to appear in the role in three Disney films — Captain America: Civil War, Avengers: Infinity War, and Avengers: Endgame — as well as in the two Marvel Studios-produced, Sony-owned solo films.

There are still two planned movies starring Tom Holland as Peter Parker/Spider-Man yet to come.