Mumbai’s known biscuit brand company, Parle, may slash production, which could result in layoffs of 8000-10,000 employees.

The Mumbai-headquartered company’s flagship biscuit brand, Parle-G is a household name since 1980s. As per data in 2003, Parle-G was considered the world’s largest selling biscuit brand. 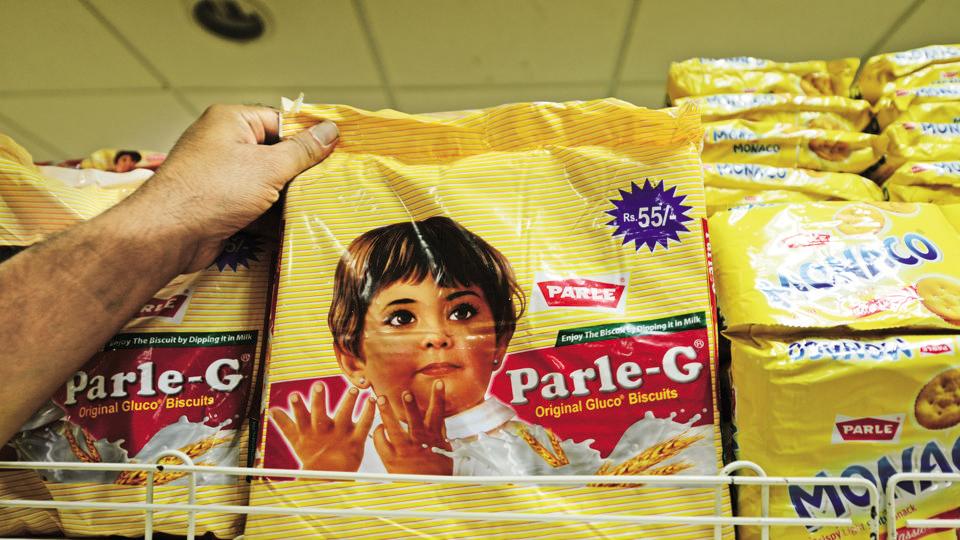 However, the present situation at Parle is different. As per reports, they might layoff approx. 8,000-10,000 workers owing to slow economic growth and a steep decline in demand especially in the rural areas, that were considered the main market for the biscuit company.

At the moment, the company employs about 100,000 people, including direct and contract workers across 10 company-owned facilities and 125 contract manufacturing plants. Company insiders feel that the roll out of the goods and services tax (GST) in 2017, could be one of the reasons as it imposed a higher levy on biscuits like Parle G that have a low brand cost.

The higher taxes have forced Parle to cut down on the number of biscuits in each pack. This in turn hit the demand.

Even market research company, Nielson, has stated that India’s consumer goods industry is losing its share within the rural population owing to the slowdown in the economy.