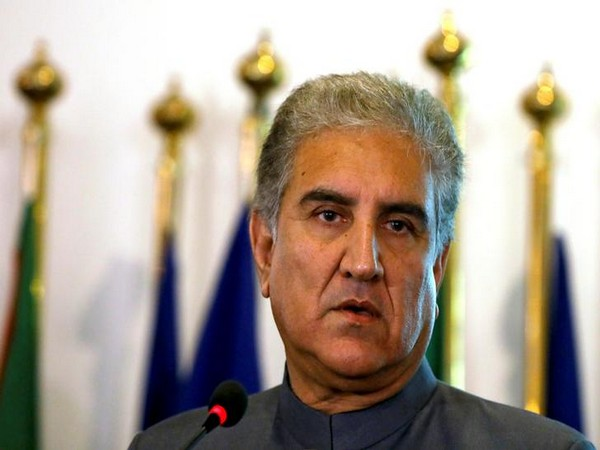 “We have decided to take Kashmir case to the International Court of Justice,” Pakistan based newspaper Dawn quoted Pakistani Foreign Minister Shah Mehmood Qureshi as saying.

He said that the Pakistan government has taken the decision after considering all legal aspects.

Dawn quoted that Special Assistant to Pakistan Prime Minister on Information, Firdous Ashiq Awan confirmed that an in-principle approval had been granted by the cabinet to take up the issue to the world court.

This comes a day after US President Donald Trump held a telephonic conversation with Indian Prime Minister Narendra Modi.

The announcement comes in the wake of India’s decision to abrogate Article 370 which gave special status to Jammu Kashmir.