After the unfortunate death of Café Coffee Day founder, VG Siddhartha, the company has been going through a tough time. However, as per latest reports, ITC Ltd., Asia’s largest cigarette maker by market value, is considering a bid to buy a stake in Coffee Day Enterprises Ltd. This comes as a next step for the cigarette maker to move into newer avenues beyond tobacco. 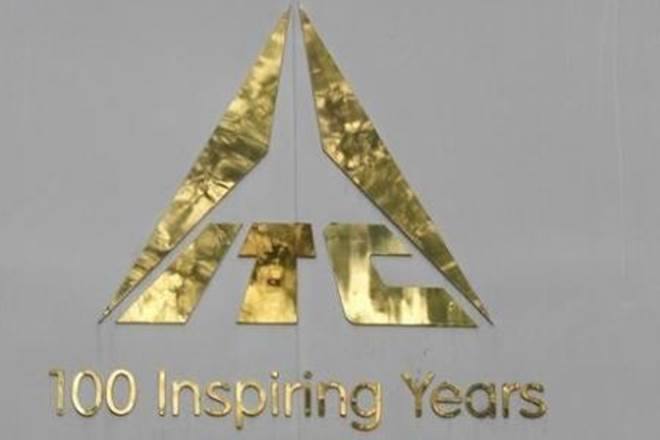 As per reports, ITC has been given access to Coffee Day’s assets and financials for due diligence. Coca-Cola Co., another contender in the race for the buyout has already evaluated India’s biggest cafe chain but hasn’t made a formal offer yet.

A successful bid will help ITC diversify its business to reduce dependence on cigarettes. the government has raised taxes on tobacco and has increased the restrictions to smoke in public places. On the other hand, Coffee Day is under pressure to pare borrowings after its founder VG Siddhartha died.

The talks are at an initial stage and may not lead to a formal offer. Coffee Day has not made any official statement in this regard.

Coffee Day has about 1,700 outlets in India as per data from the National Restaurant Association of India. A unit of private equity firm KKR & Co. owns 6.07 per cent of the company. Standard Chartered Private Equity holds 5.7 per cent, while Nandan Nilekani, co-founder of Infosys Ltd., has a 2.69 per cent stake.