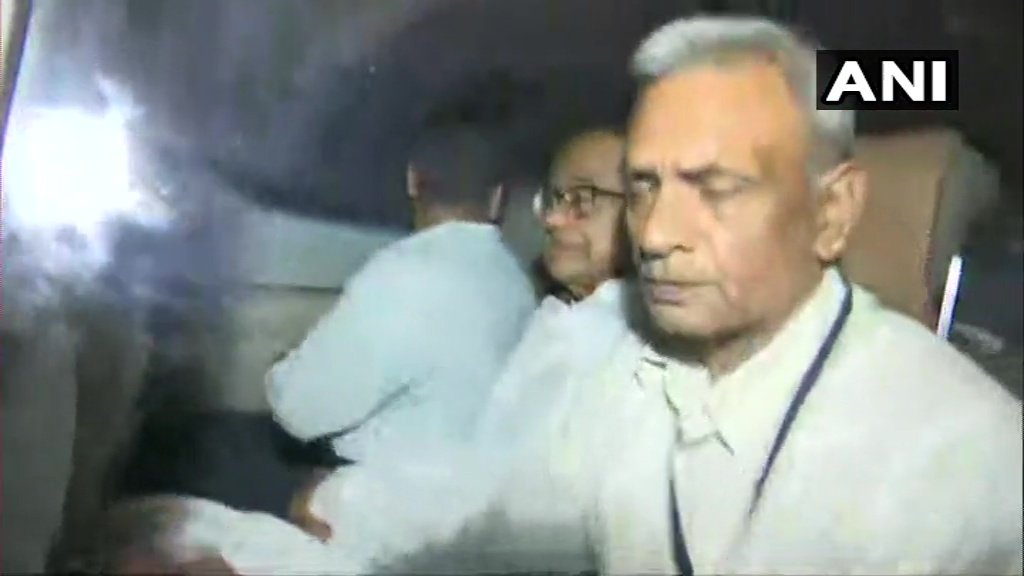 New Delhi: Hours after making a dramatic appearance before the media at the AICC headquarters, senior Congress leader and former finance minister P Chidambaram was arrested on Wednesday night by the Central Bureau of Investigation (CBI) from his residence for his alleged role in INX Media case.

He will be produced before a special court here on Thursday. He was taken away by probe agency officials even as supporters of Chidambaram raised slogans and tried to stop the officials from taking him away.

Chidamabaram had rushed to his residence after a short and crisp address to the media at the AICC headquarters where he said that he believed in the wisdom of judges.

CBI and ED had earlier today issued a look out circular against him. Prior to that, the teams visited his residence, apparently to arrest him, but returned empty-handed after they failed to find him there.

While addressing the media, he said that he would await the verdict of the Supreme Court on his bail plea on Friday and respect the law even if applied by an “unequal hand”.

“In the present circumstances respecting the law can mean only one thing await the decision of the honourable Supreme Court on Friday,” he said.

The former Finance Minister rejected the charges against him and his son in the INX Media case and said that the FIR does not impute any wrongdoing by him and there was no charge sheet either by the CBI or ED.

Watch: P Chidambaram was being taken to the CBI headquarters after he was arrested by the agency.

#KartiChidambaram on being asked ‘who is doing all this?’, in Chennai: Yes, of course, all of this is being done by #BJP. Who else? You think Donald Trump? No. #PChidambaram @KartiPC pic.twitter.com/NbLyesvCvT

Delhi: P Chidambaram taken away in a car by probe agency officials. pic.twitter.com/g6LgcfDyMj

21:25 | P Chidambaram is not opening the door to his residence, as CBI officials wait outside to make arrest.

The drama and spectacle being enacted by the agencies is to simply sensationalise and satisfy the voyeuristic pleasure of some.

Delhi: Police and ED team outside the residence of Congress leader #PChidambaram at Jor Bagh in Delhi. pic.twitter.com/euSIxjRvq8

Chidambaram hoped that he believes in the wisdom of judges.

“So until Friday and beyond, let us hope that the lamp of liberty will shine bright and illuminate the whole country,” he said.

Dismissing reports that he was hiding from law, Chidambaram said the whole of last night and today he was working with his lawyers and preparing the petition.

He said the petition was not listed despite best efforts of his lawyers, “who are also my good friends” and said that it will be heard only on Friday. After the press conference, Chidambaram went back to his Jor Bagh residence accompanied by his lawyers who included Kapil Sibal and Abhishek Singhvi. 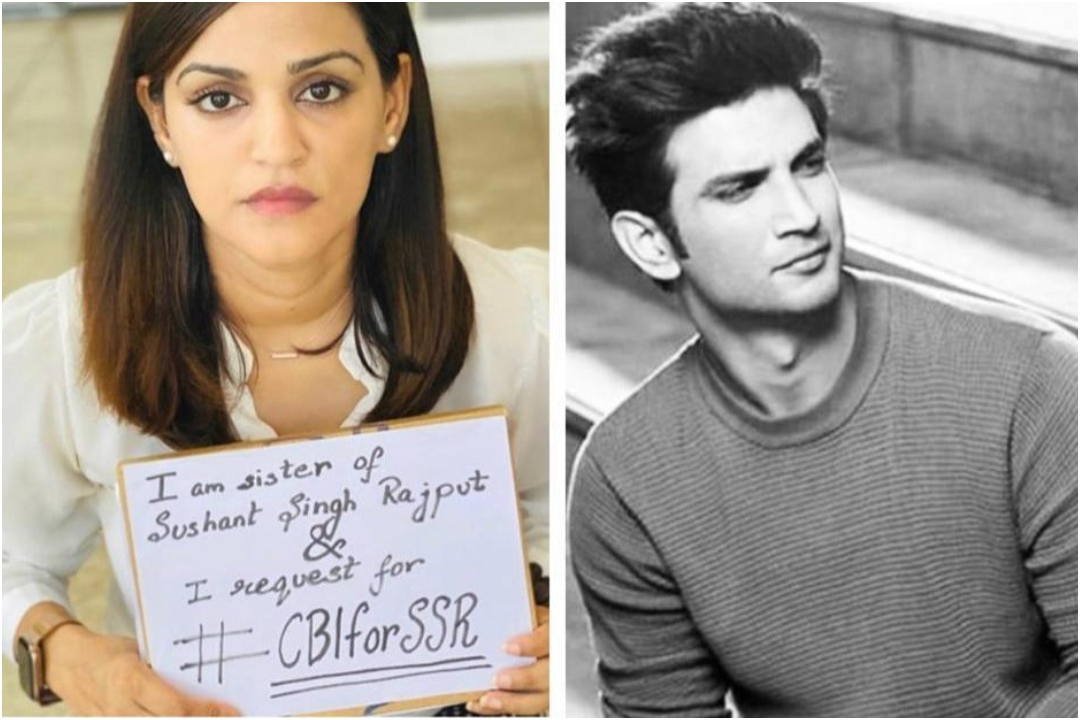