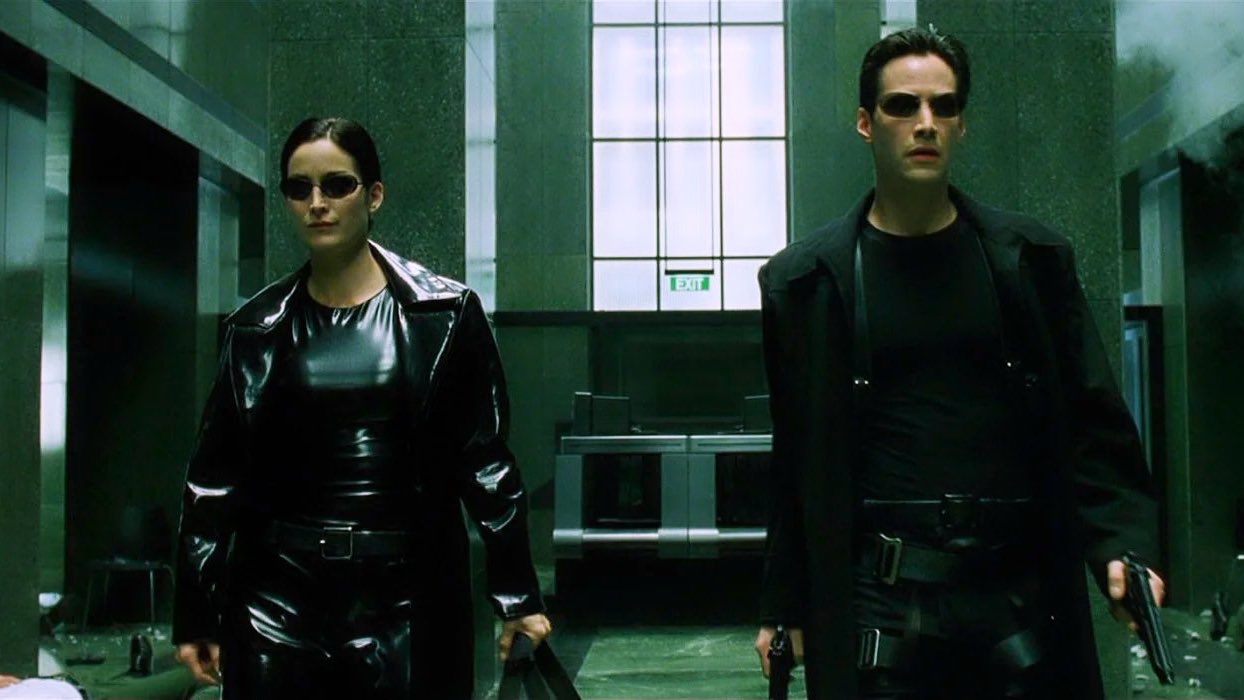 Are you ready to re-enter the Matrix?

After the long wait of more that one and a half-decade, Keanu Reeves and Carrie-Anne Moss are all set to take fans in the Matrix as Lana Wachowski is set to write and direct a fourth film set in the world of ‘The Matrix’. 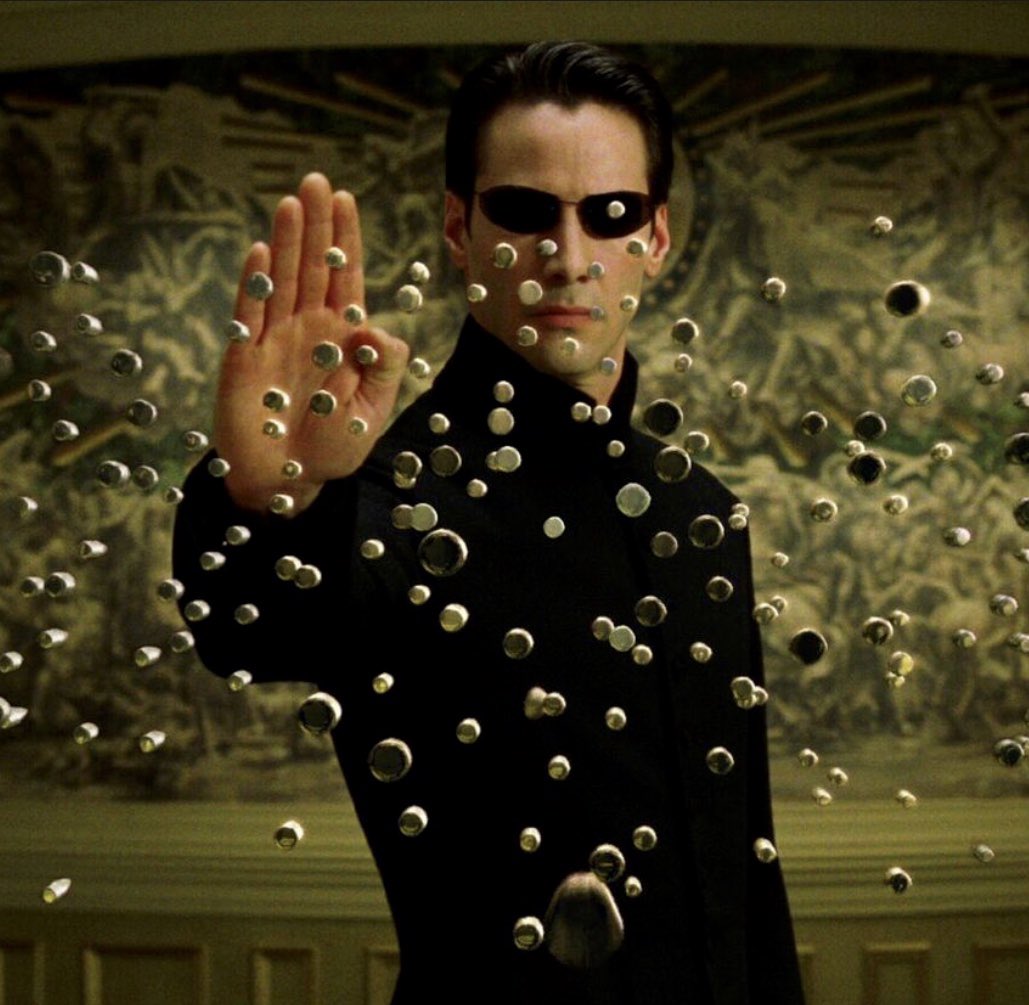 According to reports, Toby Emmerich of Warner Bros. Pictures made the announcement on Tuesday that they along with Village Roadshow Pictures will produce and globally distribute the film.

“We could not be more excited to be re-entering ‘The Matrix’ with Lana,” Emmerich was quoted in a report. 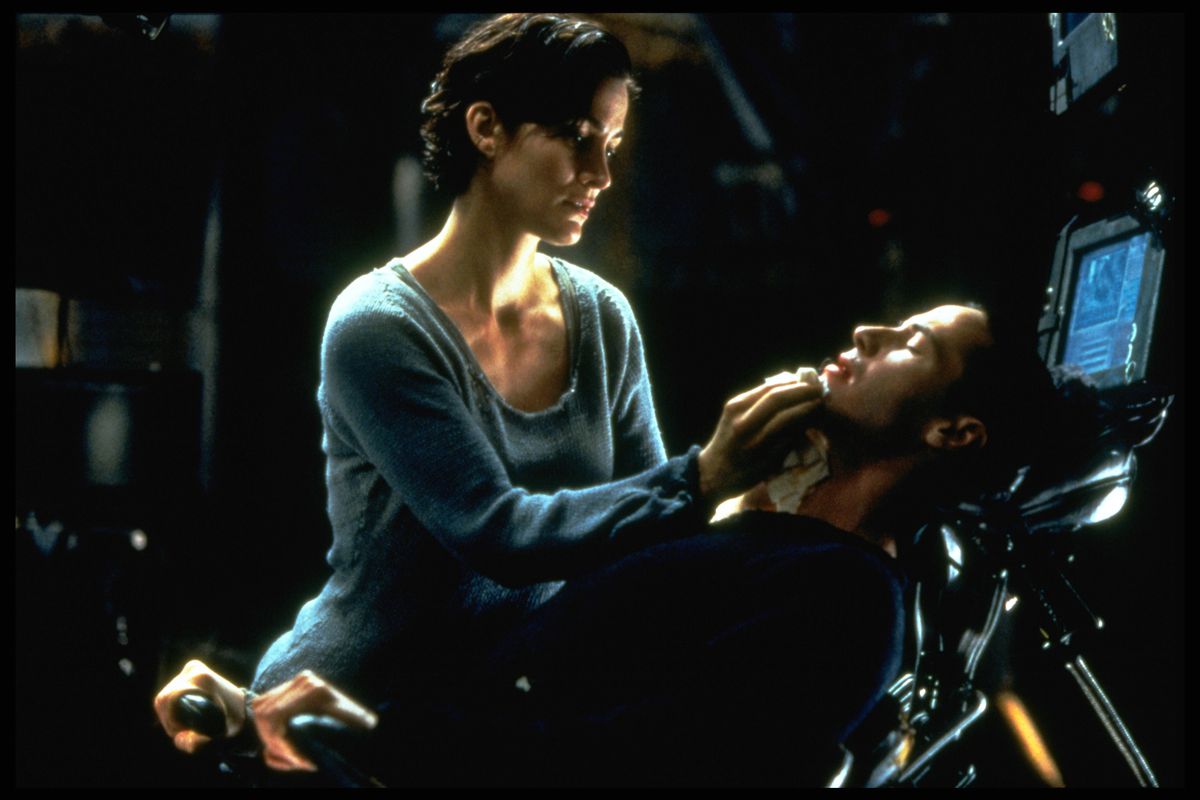 “Lana is a true visionary — a singular and original creative filmmaker–and we are thrilled that she is writing, directing and producing this new chapter in ‘The Matrix’ universe”, he added. 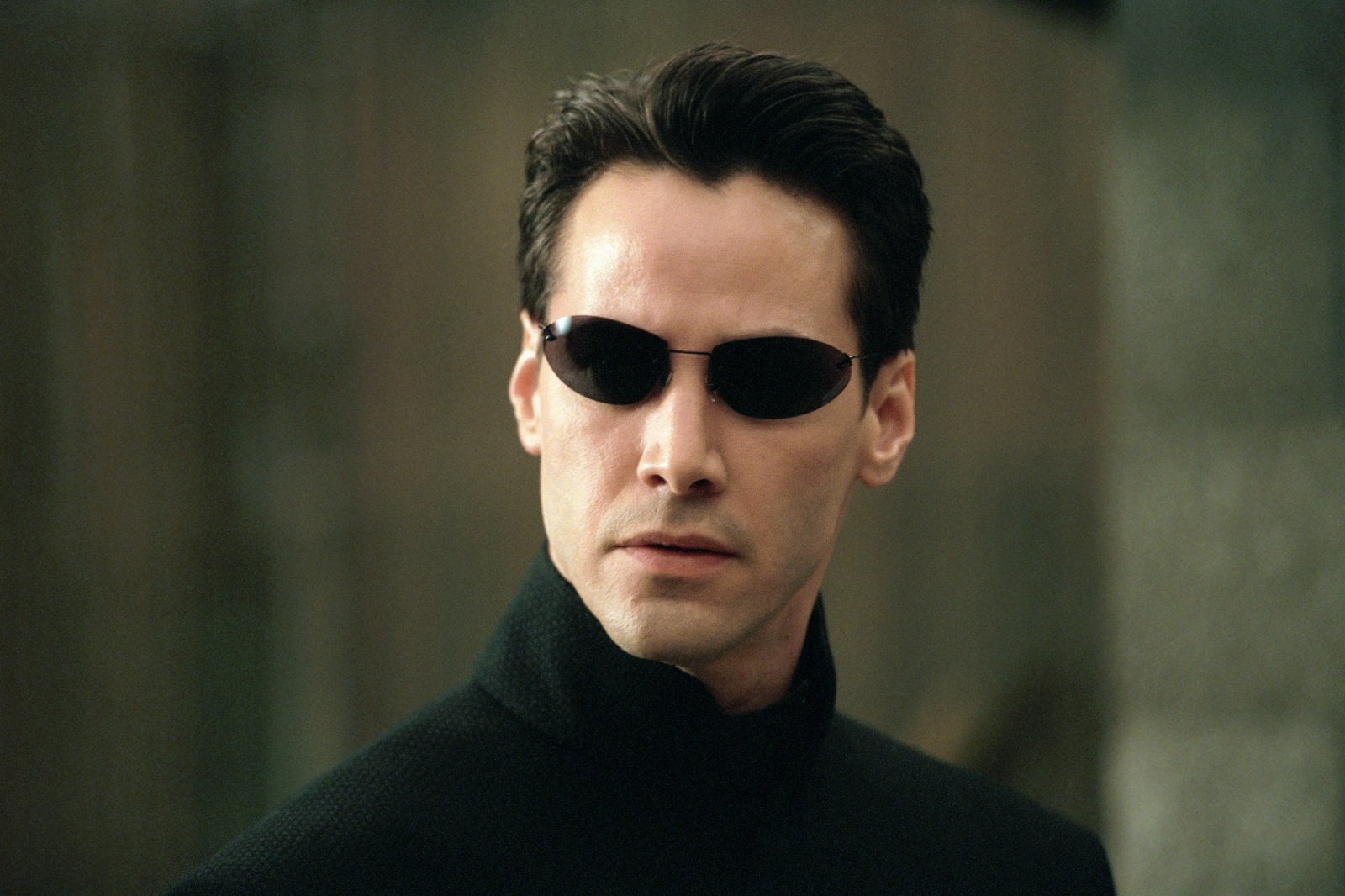 In addition to Wachowski, Aleksandar Hemon and David Mitchell also gave their inputs in the script. Wachowski is also producing with Grant Hill. 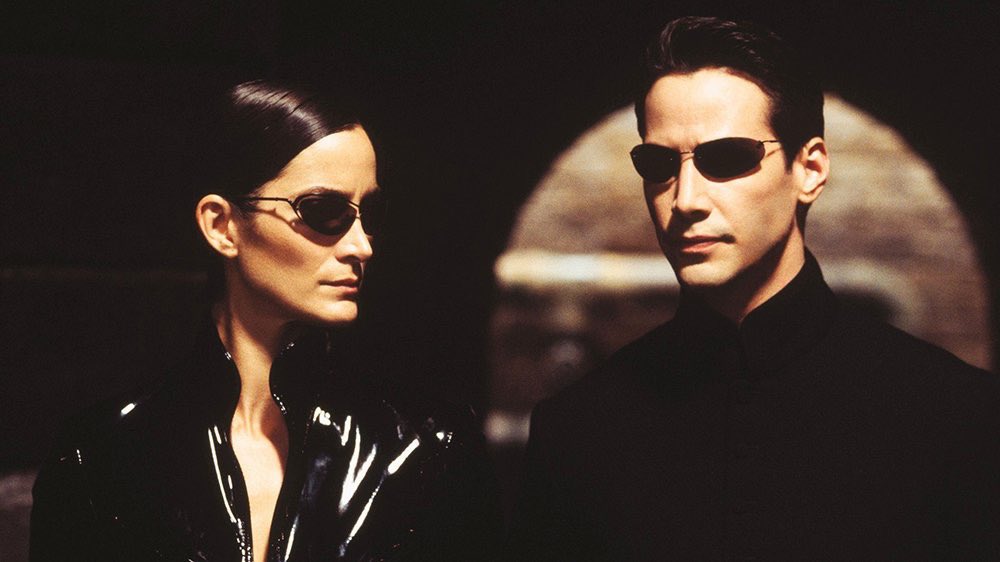 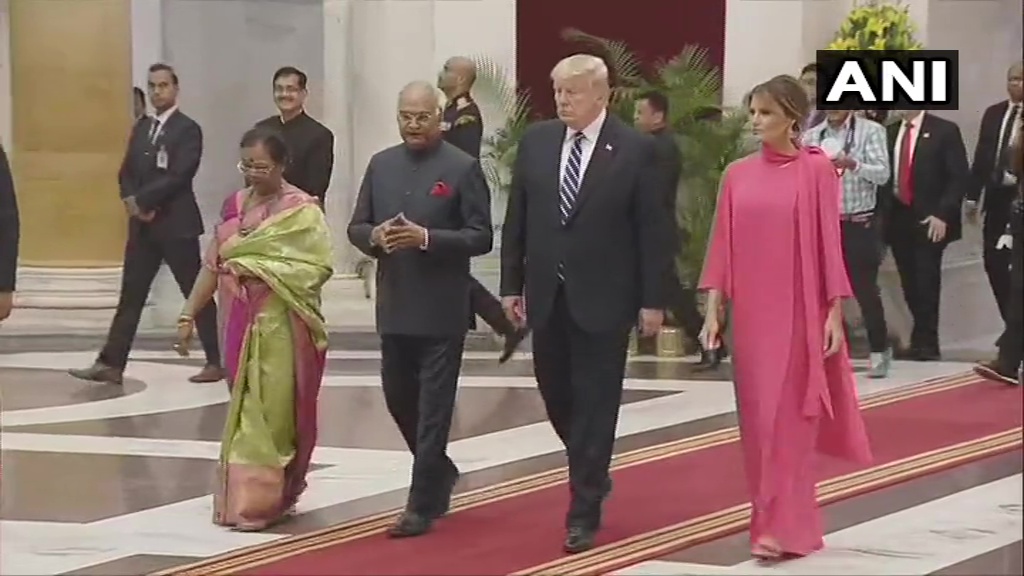