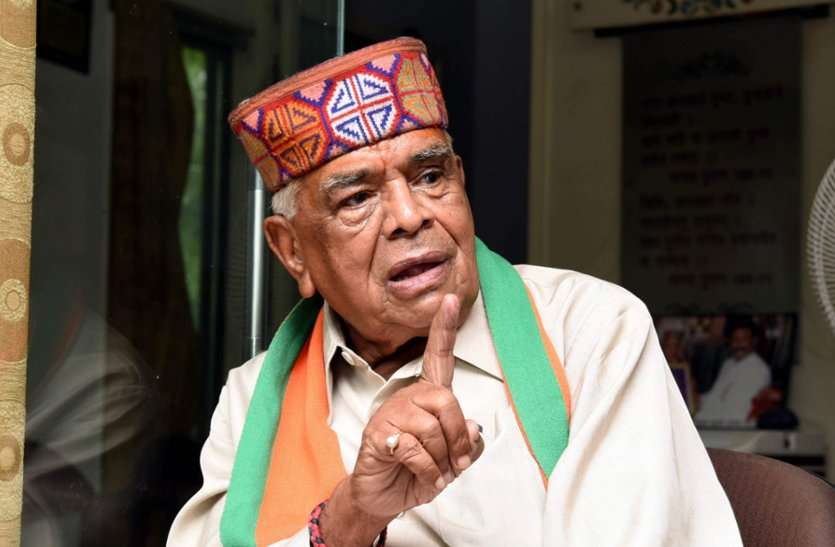 The 89-year-old Gaur was admitted to hospital on August 7 in a critical condition after his blood pressure dropped. He was later put on ventilator after his medical condition deteriorated.

ALSO READ: ‘A lot has to do with religion,’ says Trump on Kashmir; offers to mediate again

Gaur served as the Chief Minister of Madhya Pradesh from August 2004 to November 2005.

Born on June 2, 1930, the BJP leader was credited with expanding BJP’s footholds in Madhya Pradesh.

Gaur retired from electoral politics in 2018 citing his old age.