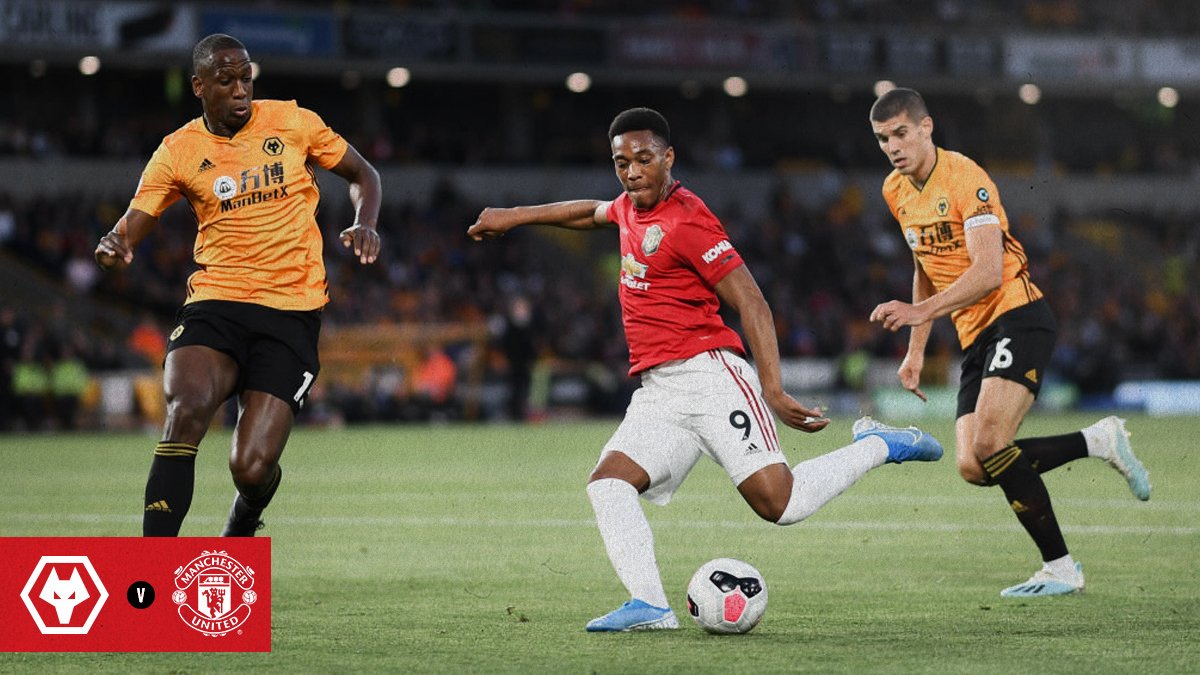 Manchester United and Wolves FC played out a 1-1 draw at the Molineux Stadium in the ongoing Premier League on Monday.

United dominated the bulk of ball possession and their antics with the ball paid a dividend for them as Anthony Martial scored for them in the 27th minute, giving United a 1-0 lead.

Here’s all the action from our Monday night visit to Molineux 🎥 #MUFC #WOLMUN pic.twitter.com/8a9GvpBukf

No more goals were scored in the first half, and as a result, at the half-way mark, United maintained their lead.

However, in the second half, Wolves were seen more energetic and they were able to get an equaliser in the 55th minute as Ruben Neves scored for them, bringing the scoreline to 1-1. 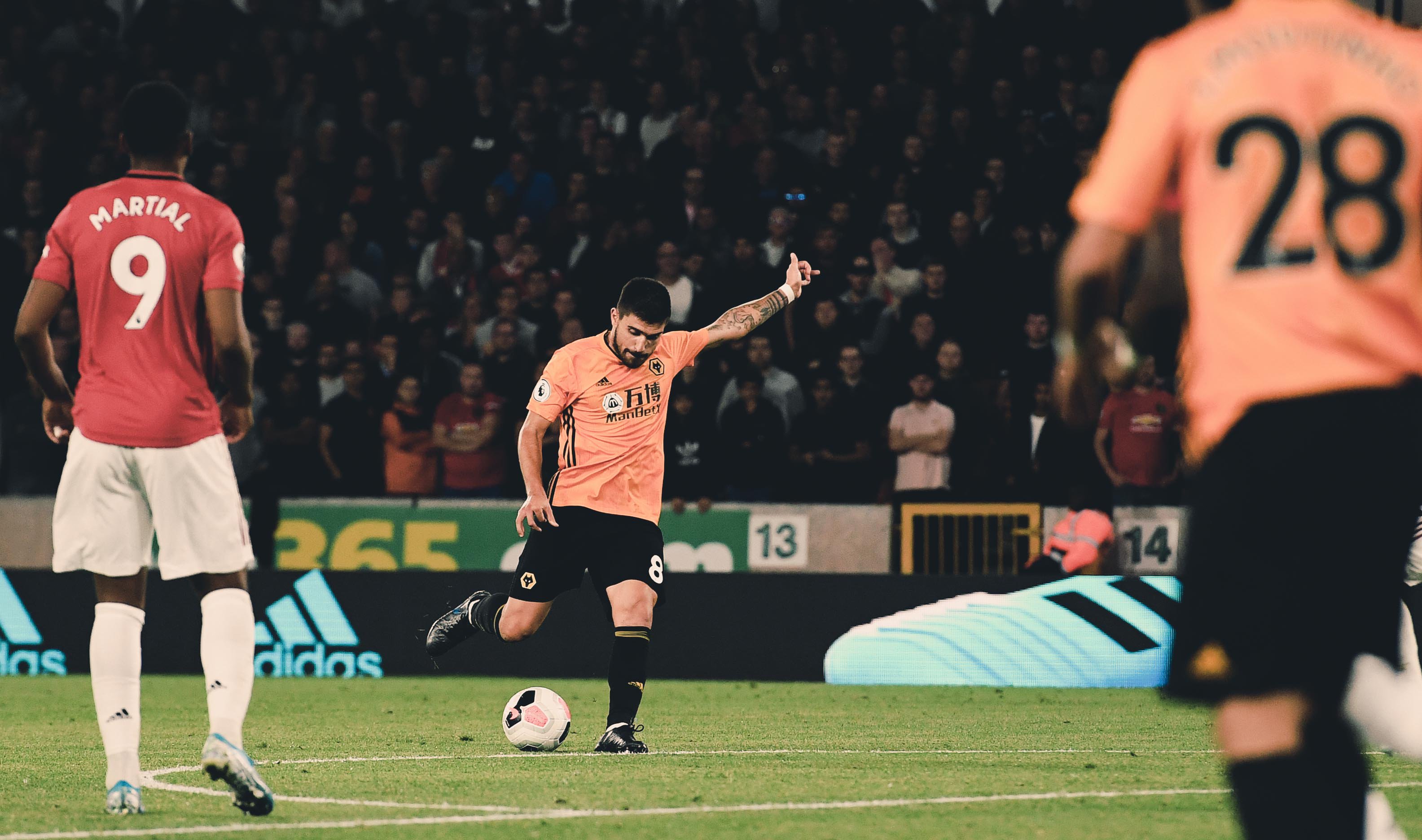 In the 63rd minute, Wolves Conor Coady tripped United’s Paul Poga inside the box and as a result, a penalty was awarded to United.

But Pogba was not able to score the goal through a penalty as Wolves goalkeeper Rui Patricio made a remarkable save.

United had defeated Chelsea 4-0 in their first match whereas Wolves’ first match against Leicester City had ended up as a goalless draw.

United will next face Crystal Palace on August 24 whereas Wolves will take on Burnley FC on August 25.