Home NM FACT CHECKER Did Imran Khan lose his calm at reporters after the scrapping of...

A video of Pakistan Prime Minister Imran Khan is making rounds on social media in which he can be seen losing his cool during a press briefing. The caption of the video, it has been claimed that Imran Khan lost his cool as no other nation is supporting Pakistan after scrapping of Article 370.

(Translation: Pakistan PM Imran Khan abuses journalists, mad for not getting the support of any country)

At the time of filing this report, the above video was shared by over 36,000 Facebook users and had gained over one million views.

Several other Facebook pages/ profiles also shared the video with the same claim: 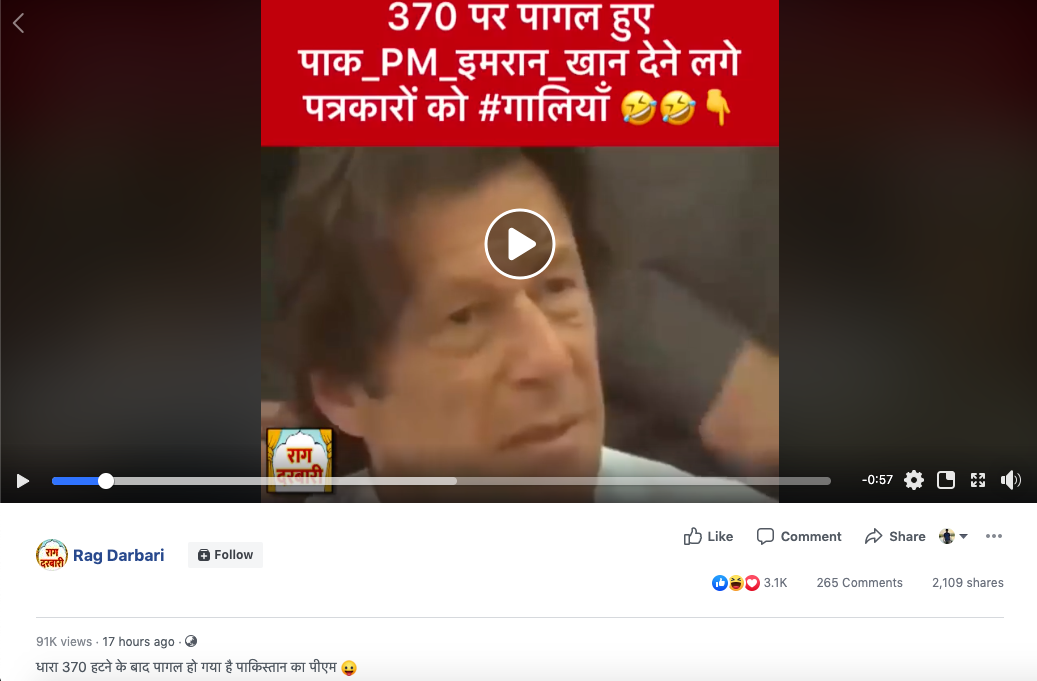 NewsMobile fact-checked the viral video and found that the claim attached to the video is false.

On putting the keyframes of the video through Reverse Image Search, we found that the above video is old and it was not shot after the scrapping of Article 370 (on August 5th, 2015)

We came across the same video on YouTube dated June 8th, 2015 in which Imran Khan got angry at the reporters during a press conference.

Hence, the video is four-year old when Imran Khan was not even the Prime Minister. Hence, the claim attached with the viral video is FAKE. 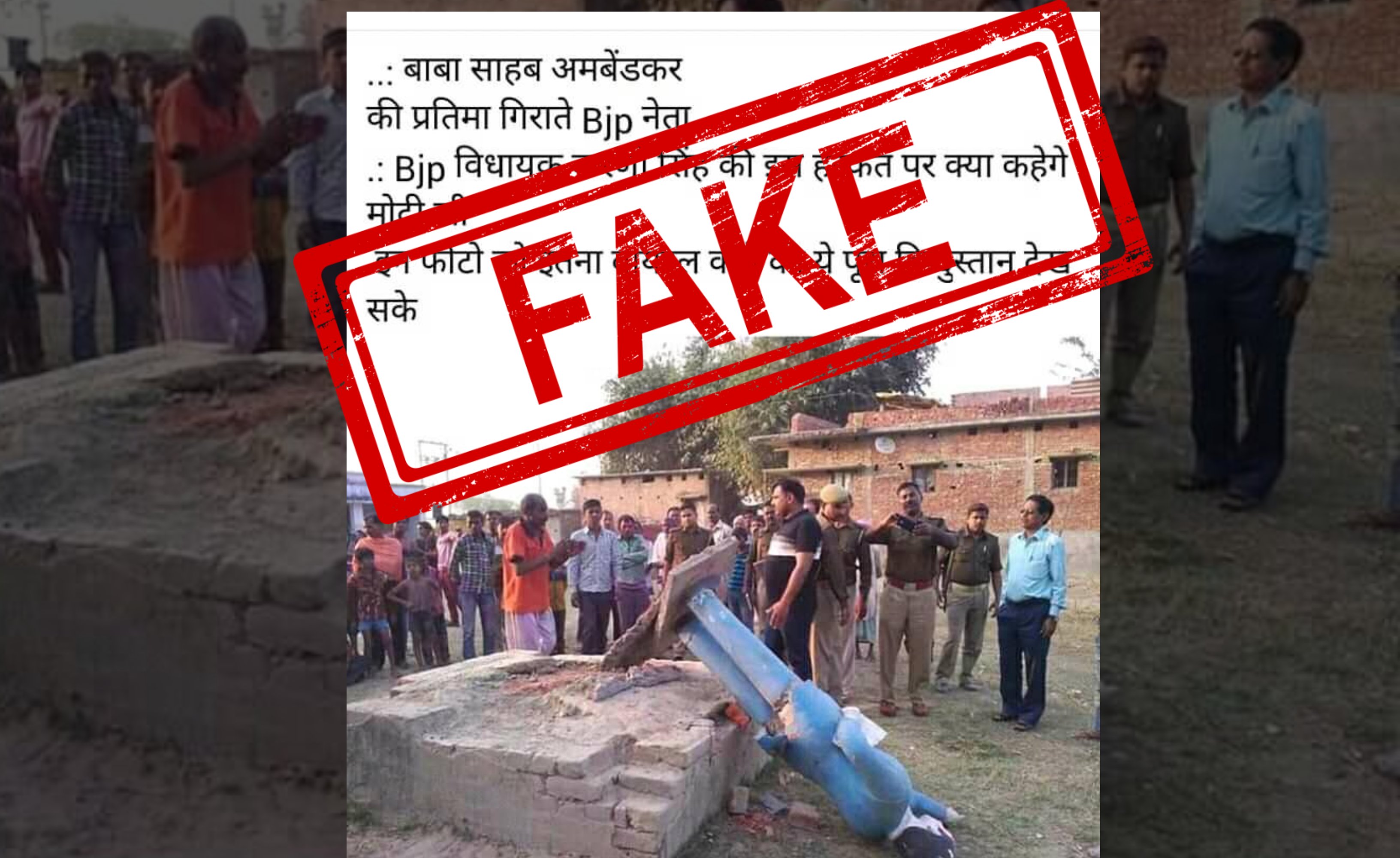