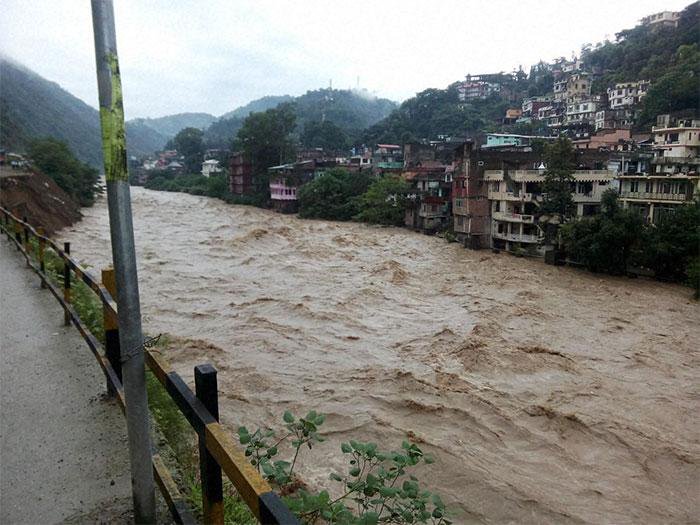 New Delhi: Amid the heavy rainfall in the northern part of the country, at least 30 people have lost their lives and dozens reported missing or feared dead due to flooding, landslides.

Meanwhile, flood alerts have been issued in Delhi, Haryana, Punjab and Uttar Pradesh as rivers, including the Yamuna, are flowing at dangerous levels.

Severe damages have been Himachal Pradesh and Uttarakhand as heavy rains remained unabated through the Himalayan belt. 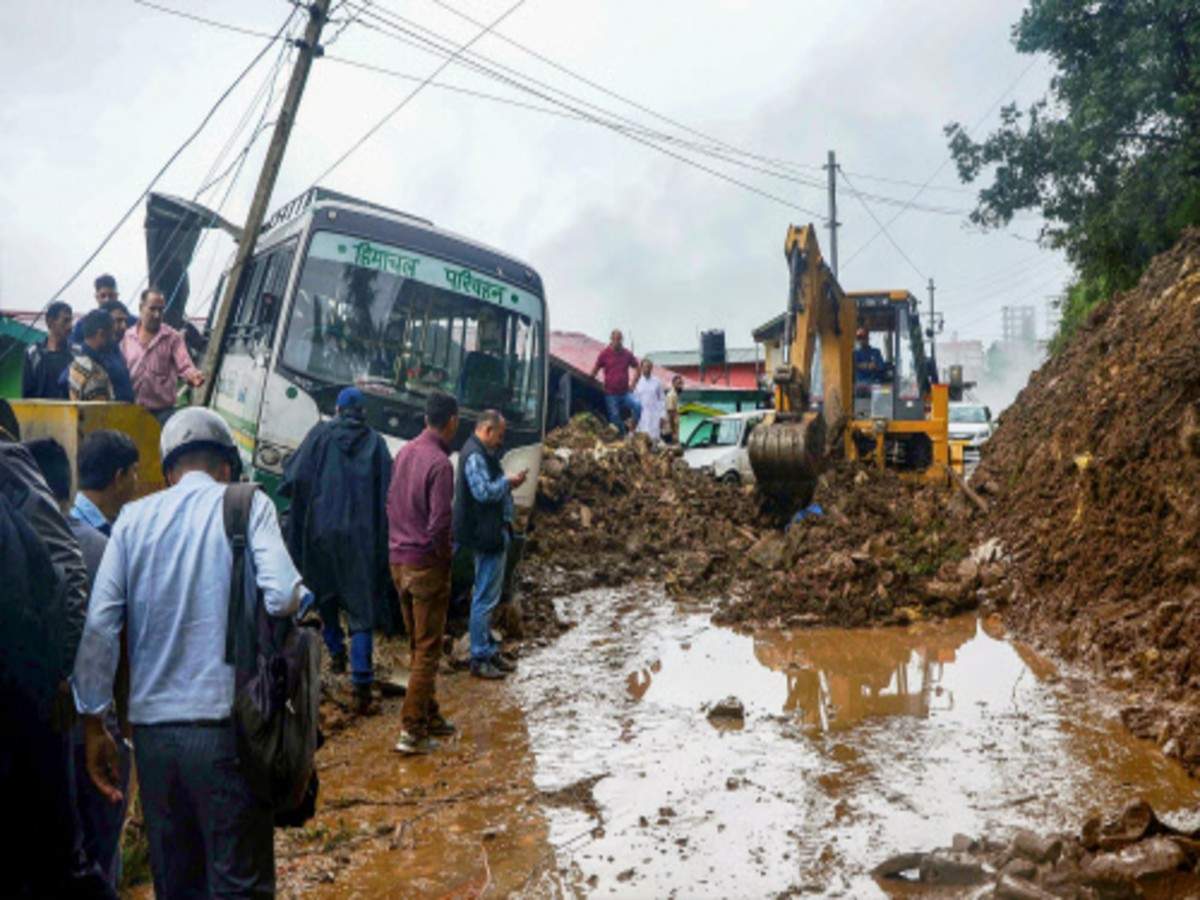 Hundreds were stranded after incessant rainfall triggered landslides, snapped road links, led to shutting down of hydropower projects and release of excess water from dams in the region.

ALSO READ: The real idea of India, how a Sikh group escorted Kashmiri…

As of Sunday evening, rain-related incidents had claimed at least 23 lives in Himachal Pradesh, four in Uttarakhand while dozens were reported injured. 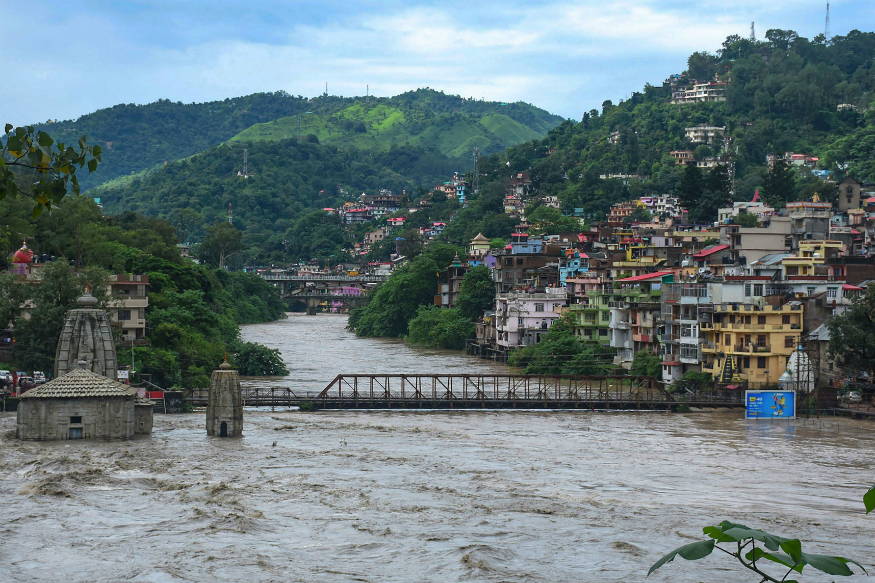 In Uttarakhand, at least 10 people were missing as heavy rains damaged 15 houses in the state’s Uttarkashi district even as four persons died and 20 others were rescued elsewhere, state’s disaster management officials said.

Meanwhile, in the national capital, the government on Sunday issued a flood alert and asked people living in low-lying areas to move to safer places as the water level in the Yamuna is expected to cross the danger mark (205.33 metres), officials said.

The Yamuna was flowing at 203.37m on Sunday evening and is expected to touch 207m on Monday as 828,000 cusecs water was released from Haryana’s Hathini Kund barrage at 6pm, an official said. 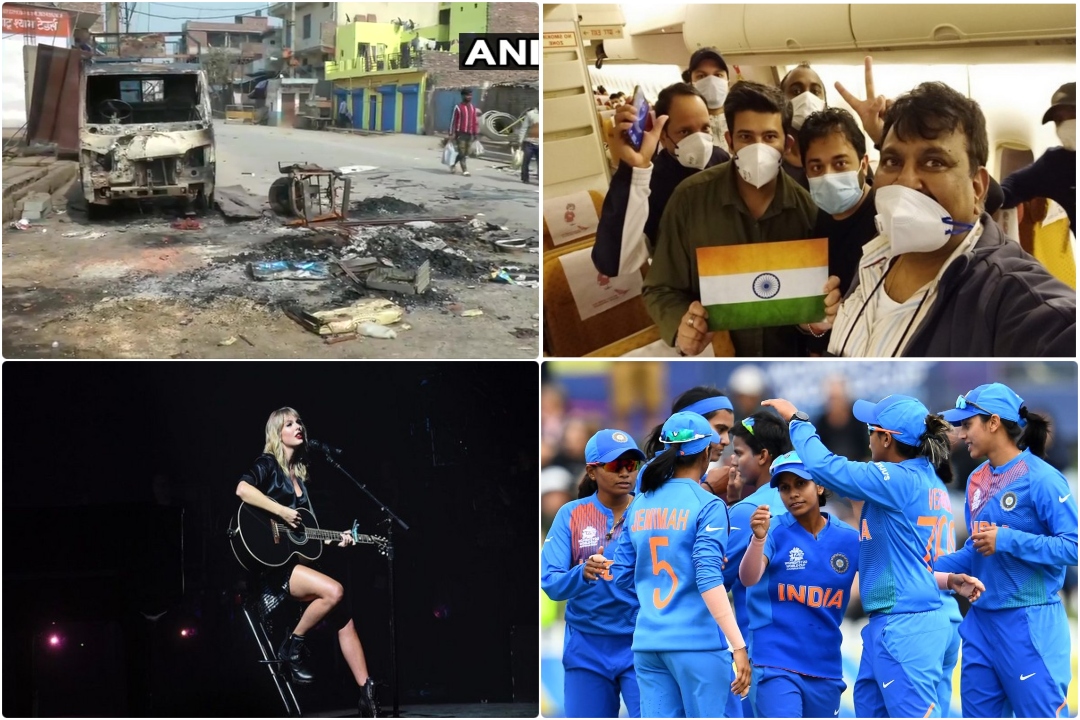