Both Australia and England were not able to favour a result on day five of the second Test in the ongoing Ashes and as a result, the match ended up as a draw at Lord’s Cricket Ground.

After being set 267 to win in 48 overs, Australia got off to a bad start as they lost David Warner (5) and Usman Khawaja (2) in quick succession. Jofra Archer sent both the batsmen back to the pavilion.

Soon after Cameron Bancroft (16) was also dismissed leaving Australia in a spot of bother at 47/3. Marcus Labuschagne, who came in as a concussion substitute for Steve Smith went on to play a gritty knock to give Australia solidarity in the middle.

Labuschagne got help from Travis Head and the duo stitched together an 85-run stand, which saw the former bringing up his half-century.

However, England came back strongly as Jack Leach dismissed Labuschagne (59), Matthew Made (1) and Tim Paine (4) in quick succession to give England a glimmer of hope of going away with a victory.

However, Head and Cummins ensured Australia does not suffer from any more hiccups and the match ended up as a draw.

Earlier on day five, England resumed at 96/4 with a lead of 104 runs. In the first session, Australia were not able to take any wicket and as a result, England capitalised on the opportunity.

Immediately after the lunch break, Cummins dismissed Buttler (31), but Ben Stokes went on his merry way and he brought up his century to get his name forged into the Lord’s Honours Board.

Stokes and Jonny Bairstow remained unbeaten on 115 and 30 respectively and in England declared their innings at 258/5, with a lead of 266.

England and Australia will next lock horns in the third Test in the ongoing Ashes at Headingley.

After winning the first Test, Australia currently holds a 1-0 lead in the series. 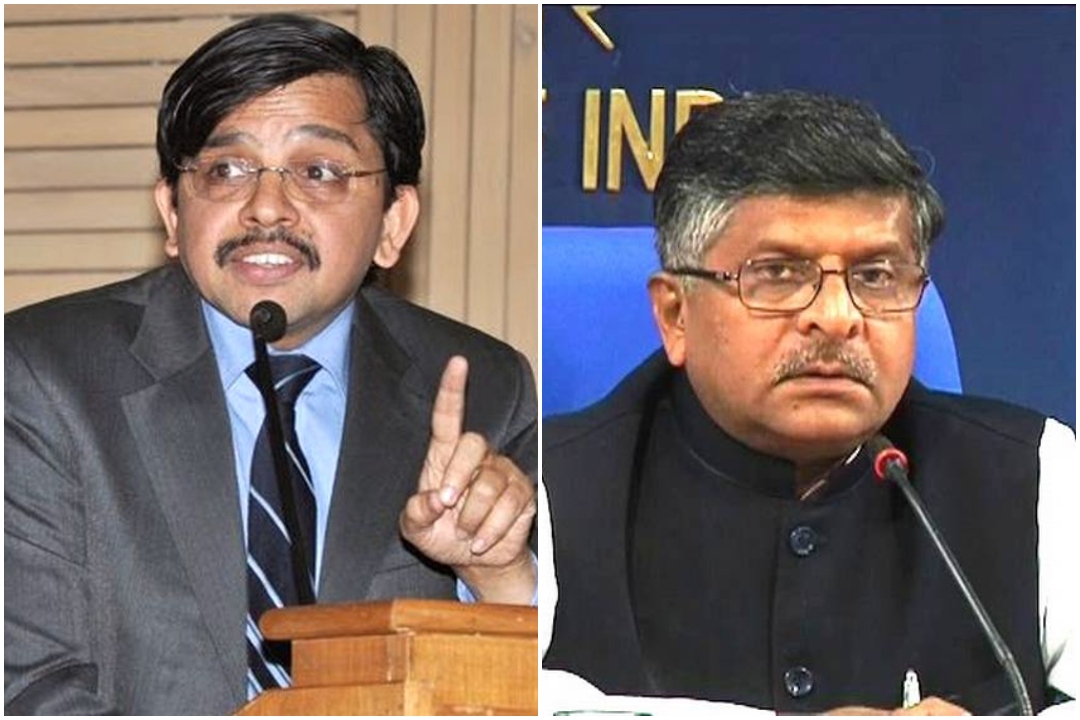