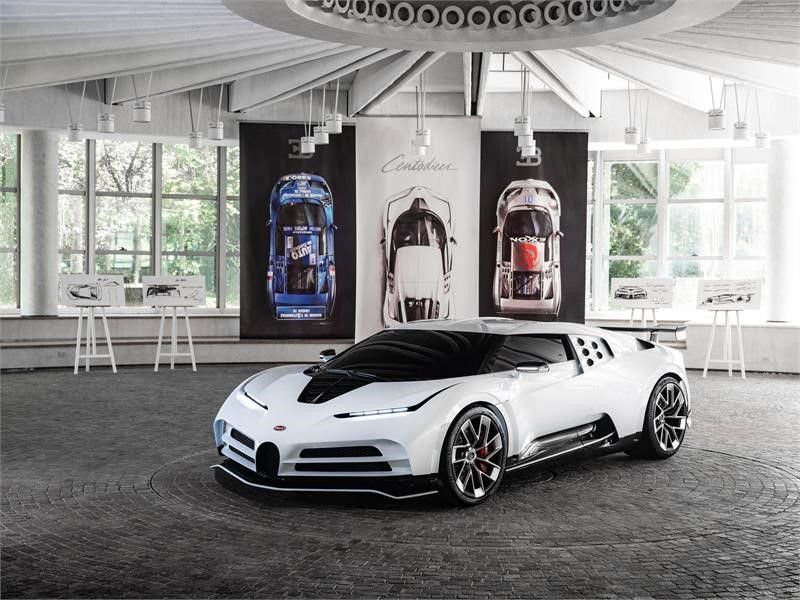 Bugatti has unveiled yet another exotic and a super exclusive model and it pays homage to the iconic 1991 EB110, which was built to mark the company’s founder, Ettore Bugatti’s 110th birthday.

Unveiled at the ongoing Pebble Beach Concours d’Elegance, the new offering is christened Bugatti Centodieci, which translates to the number ‘110’. The company will be building only 10 examples of this beautiful Bugatti Centodieci, and the prices will start at 8 million Euros (approx Rs 63.14 crore).

Just as the EB110 was in its day, Centodieci is just as extreme and sporty for its time. Unique, elegant incomparable. #BUGATTI #Centodieci #BUGATTICentodieci #EB110 #BUGATTI110ans pic.twitter.com/tjT4j7jSxE

“With the Centodieci we pay homage to the EB110 super sports car which was built in the’ 1990s and is very much a part of our tradition-steeped history. With the EB110, Bugatti catapulted itself to the top of the automotive world once again after 1956 with a new model.” He further added, “We are proud of our long Bugatti history, of which the EB110 is very much a part. That’s why we’re celebrating a reinterpretation of this extraordinary vehicle with the Centodieci – Italian for 110”, Stephan Winkelmann, President of Bugatti, said, talking about the new limited-edition Bugatti Centodieci. 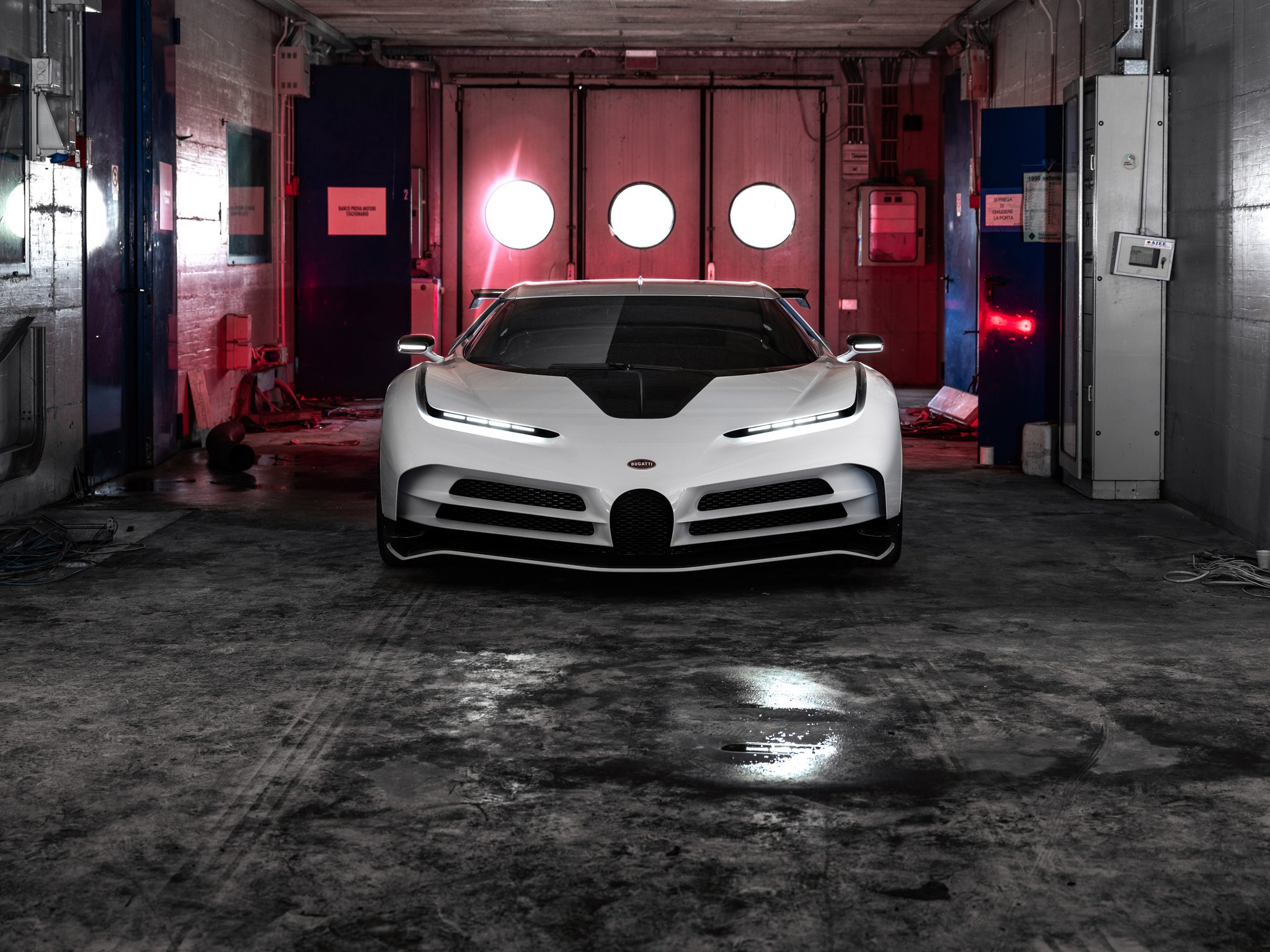 The French automaker has given the Bugatti Centodieci a more aggressive design, calling it the ‘three-dimensional design’. Even though the new Centodieci might look like one of the most radical Bugattis of modern times, the car does take some inspiration from the original EB110. For instance, the signature Bugatti Horseshoe grille is much smaller than the ones seen on contemporary models like – Chiron, Divo, or the La Voiture Noire. Also, the three-section air intakes upfront is inspired by the EB110. Furthermore, the signature C-shaped B-pillar seen on the modern Bugatti cars has also been replaced by five diamond-shaped air inlets. 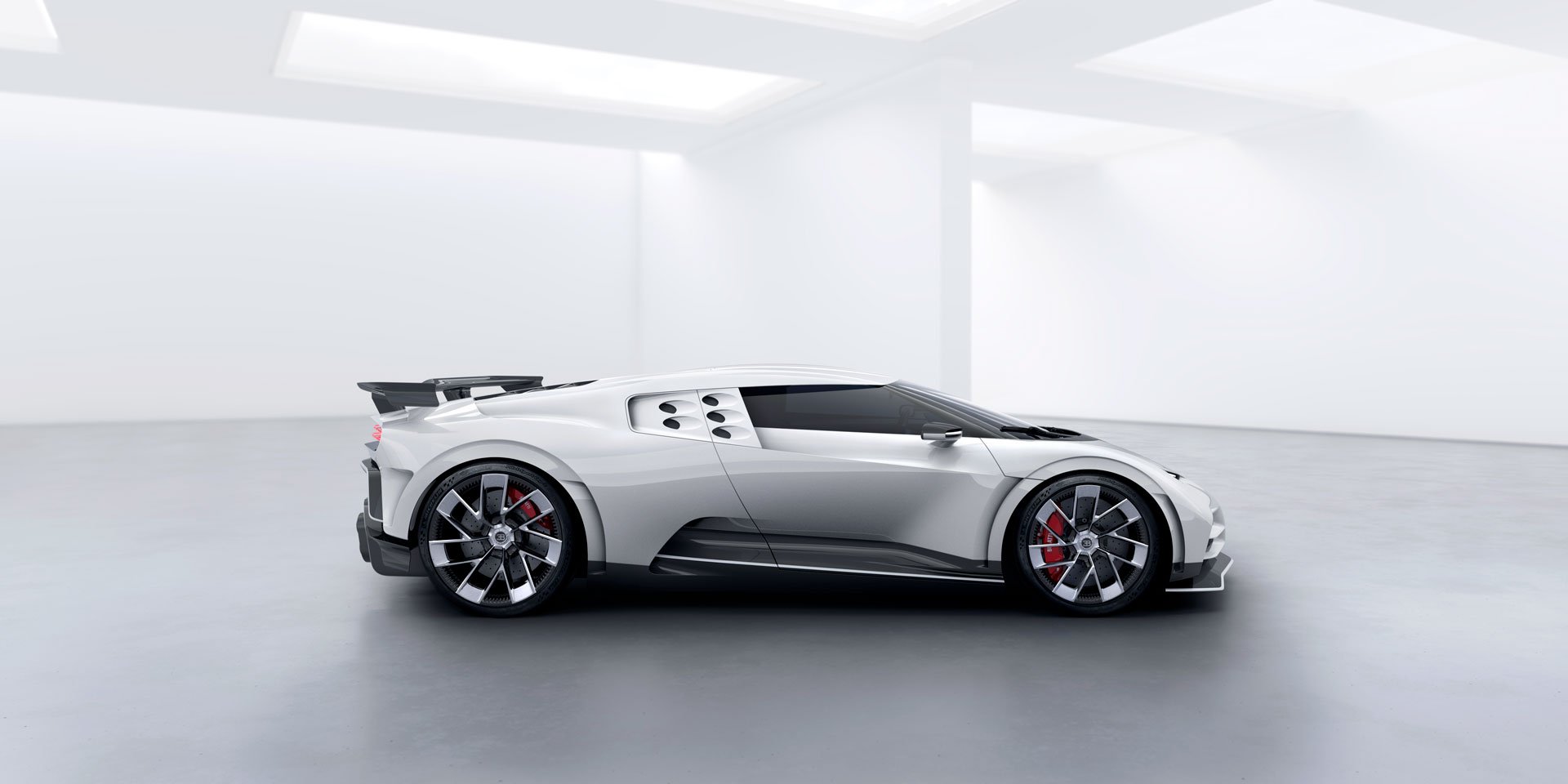 The rear sports a larger spoiler, a stylish eight-piece LED taillight element, and a massive rear grille along with a mean-looking performance diffuser, and quad exhaust pipes. 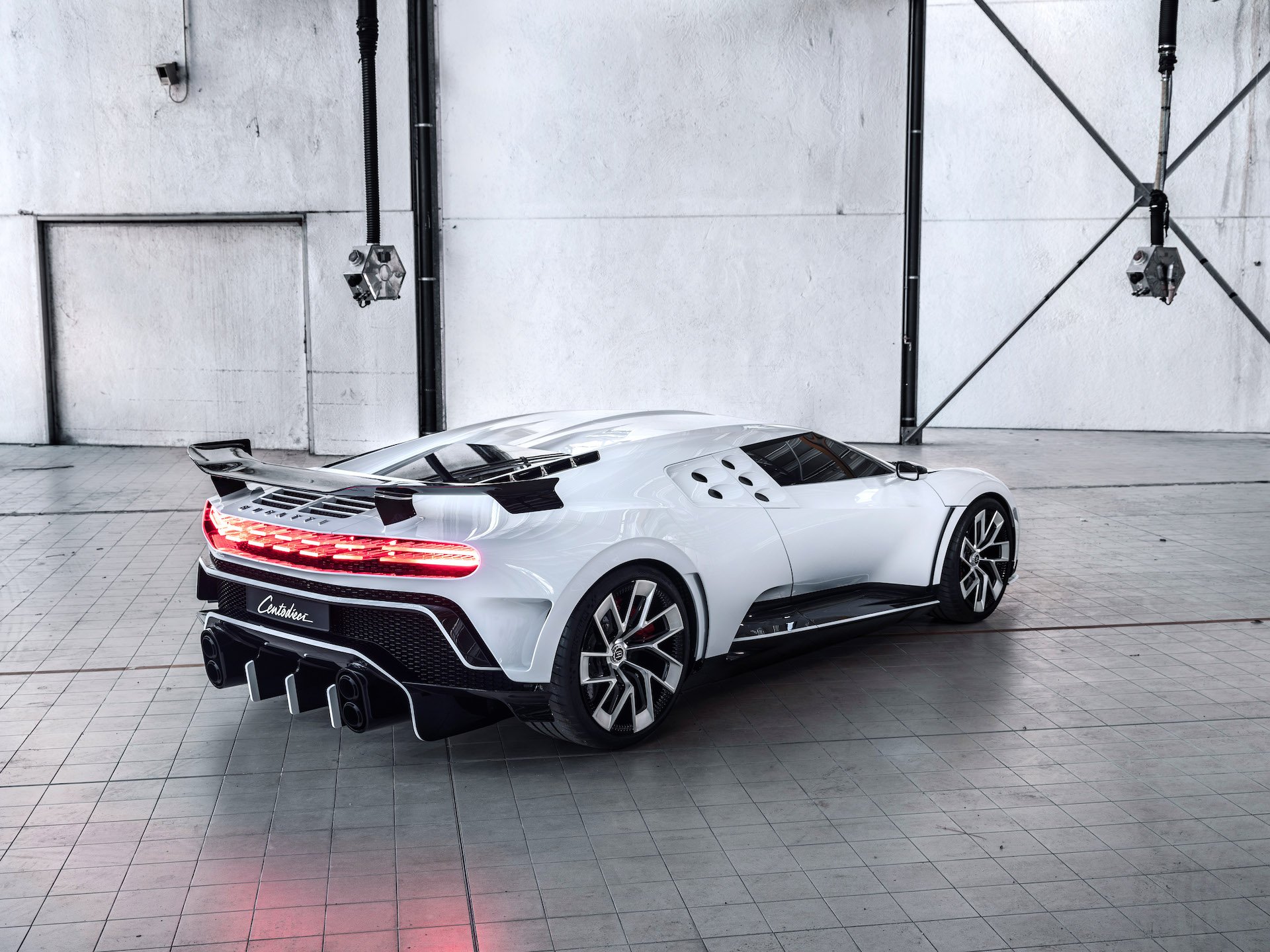 The company says that they wanted the Centodieci to be sportier and more extreme than the Bugatti Chiron and Divo hyper sports cars, yet elegant and timeless like the La Voiture Noire. 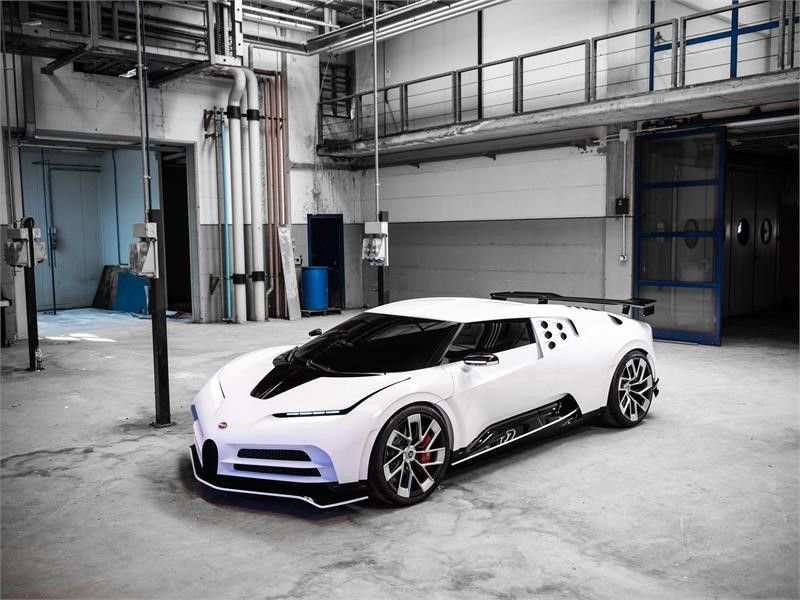 “The challenge was not to allow oneself be captivated too much by the design of the historic vehicle and work solely in retrospect, but instead to create a modern interpretation of the shape and technology of that time,” says Achim Anscheidt, Head Designer at Bugatti.

ALSO READ: Rolls Royce pulls the wraps off the bespoke Ghost Zenith Edition; only 50 to be produced

The automaker went as far as using a lightweight windshield wiper and filigree exterior mirrors to cut weight. 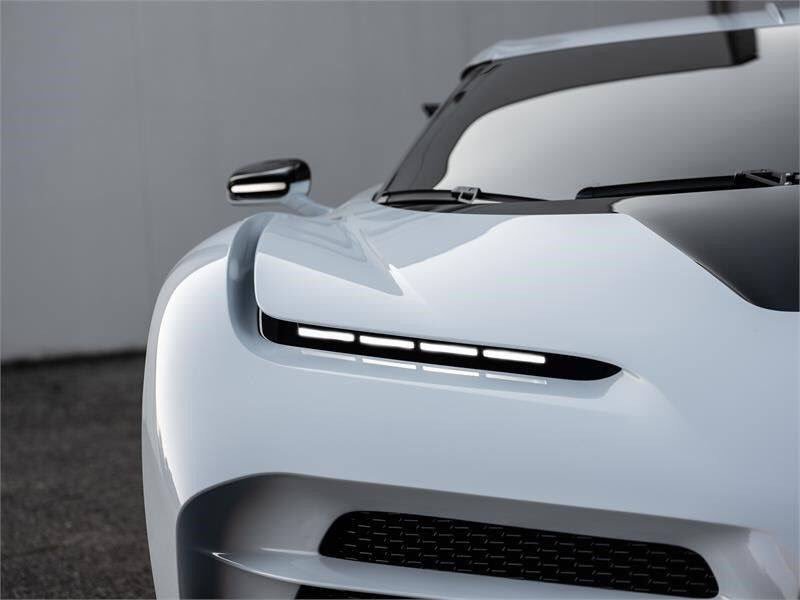