The Board of Control for Cricket in India (BCCI) on Sunday denied any threat to the Indian cricket team, which is currently in West Indies.

India has already won both T20I and ODI series against West Indies. Both the teams will now compete in a two-match Test match series.

The first Test match between India and West Indies will start from August 22.

Sharing posts related to COVID-19 is NOT a punishable offence; don’t... 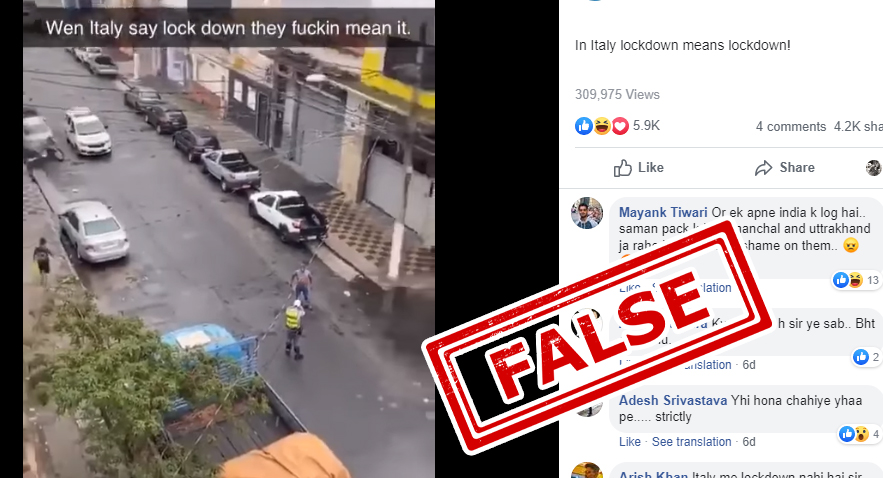