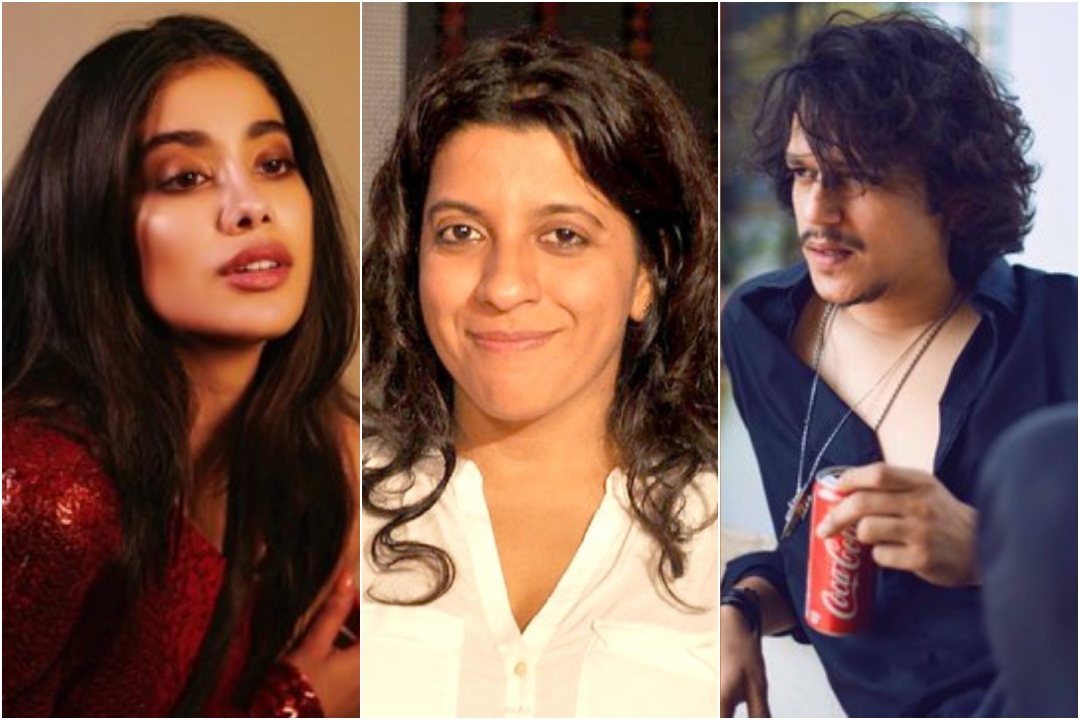 As the filming of upcoming Netflix’s ‘Ghost Stories’ has begun, one of the directors helming the project, Zoya Akhtar, on Saturday shared a picture of a clapperboard on her Instagram account.

Apart from Zoya, ‘Ghost Stories’ will also be directed by Karan Johar, Dibakar Banerjee, and Anurag Kashyap. The stories will be connected to each other and culminate in the end.

‘Ghost Stories’ is the third collaboration between the streaming platform and RSVP. Produced by Ronnie Screwvala and RSVP, the upcoming project will stream across nearly 190 countries.

Earlier, Zoya, Karan, Anurag, and Dibakar had separately directed ‘Lust Stories’, collection of four short stories on love and lust that shed light on modern relationships from the viewpoint of Indian women.