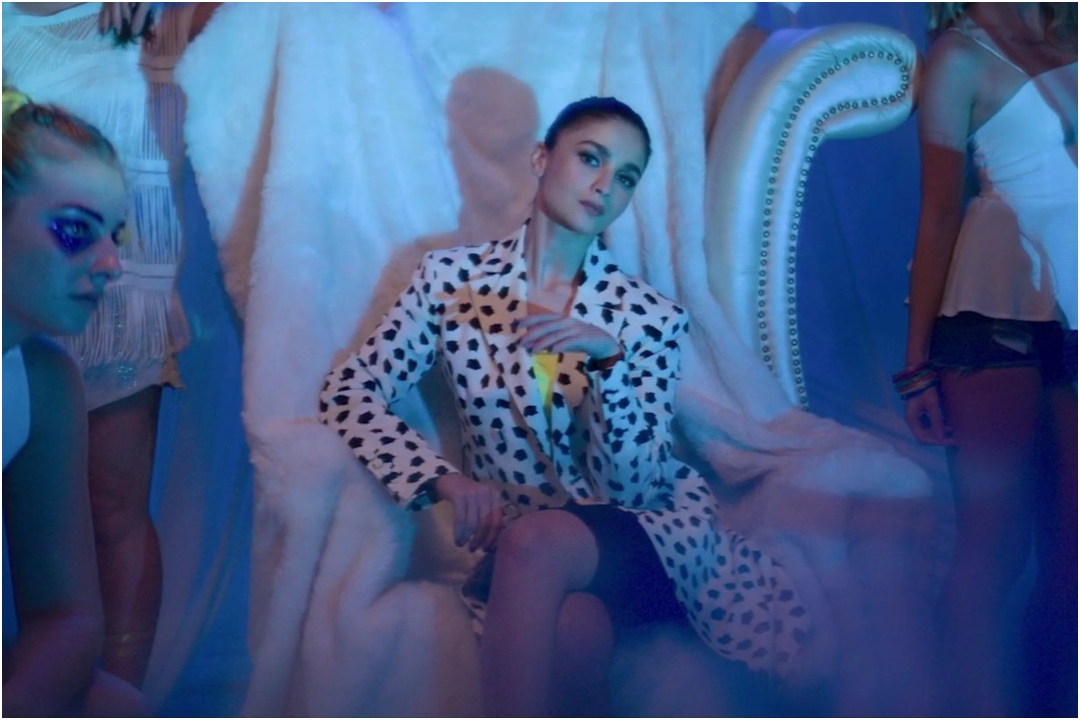 The Doorbeen of super-hit Lamberghini song fame are back! This time to make you gyrate with their new song, ‘Prada’ featuring Alia Bhatt, which marks her music video debut.

Ahead of its release, the ‘Kalank’ actor had shared the song’s teaser on her Twitter and later wrote, “Just a day more to go” along with her picture flashing ‘one’ with a finger.

Today, when the track got released, Alia put out the link to the song on Instagram as well as Twitter with a caption, “Here it is The Prada Song.”

The peppy track features the ‘Highway’ actor, showing off sizzling moves, dressed in a variety of edgy outfits.

The track is choreographed by Bosco Martis and begins with back dancers twerking, followed by Alia’s close-up complementing the lyrics.

The foot-tapping number is sung and composed by The Doorbeen. Shreya Sharma, the new talent, has lent her voice in the catchy song.

The song garnered nearly a lakh views in just three hours and is sure to make way to your playlist.

Alia is now busy shooting in Ooty for her upcoming movie ‘Sadak 2’- the sequel to 1991 blockbuster Sadak, which was directed by veteran director and her father Mahesh Bhatt.