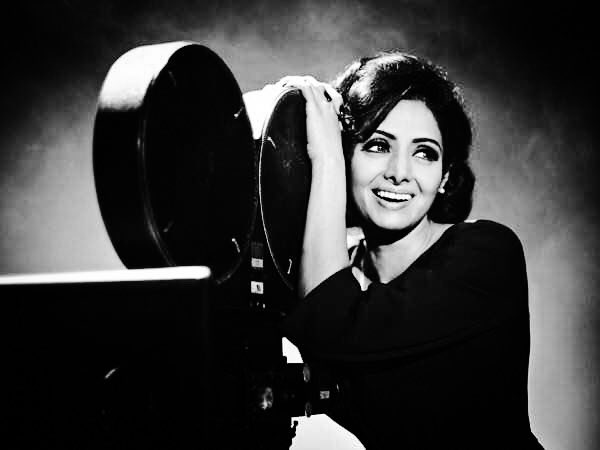 Her first film was  M.A. Thirumugham’s Thunaivan and gained wide popularity in the late 80s and early 90s. In a career spanning over four decades, she gave many hits in various languages including Tamil, Telugu, Malayalam, Kannada and Hindi.

Sridevi made her debut in Bollywood with 1975 hit Julie as a child artist but her first debut as a lead actress was Solva Sawan but, she was noticed in Himmatwala. And she went on to rule in Bollywood, giving some of the popular movies like Chandni, Mr India, Lamhe, Khuda Gawah and Sadma, among others.

The legendary actress then took a break of 15 years and made a smashing return to Bollywood with 2012 hit film English Vinglish. Apart from her amazing dancing skills, she is best remembered for her flawless dialogue delivery. She had a knack for getting into the skin of the character and that earned her a bevvy of fans.

Here are top 10 dialogues of the diva with dramatic eyes that will stay in our minds for years to come.

6. When you don’t like yourself, you tend to dislike everything connected to you. When you learn to Love yourself.. then the same old life starts looking new. (English Vinglish, 2012)