Most of Punjab has been affected due to the bandh called upon by the members of the Ravidas community. Cities like Jallandhar, Ludhiana have severely been affected as highways, roads have bene blocked over the demolition of a 500-year-old Ravidas temple in New Delhi’s Tughlakabad.

As per the directive by the Supreme Court, the 15-century temple dedicated to the spiritual leader Guru Ravidas was razed last Saturday because of encroachment. Members have protested in almost all parts of Punjab specifically in Ludhiana, Jalandhar, Phagwara, Gurdaspur and Amritsar. 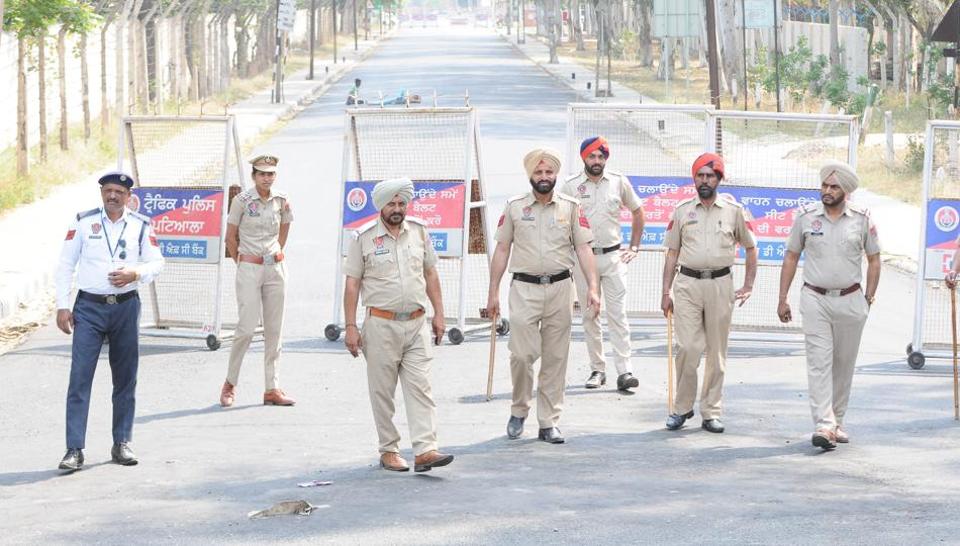 All markets and shops were closed in Jalandhar as members staged protests across the city and also blocked the national highway at Lamba Pind Chowk.
Hundreds of police personnel have been deployed across the city to maintain law and order.

Educational institutions across Jalandhar, Kapurthala, Hoshiarpur and Shaheed Bhagat Singh Nagar were closed due to the disturbances.

Police have heightened security in Ludhiana city in Punjab too.

The community has, however, stated that the bandh will be a peaceful one and ambulances, marriage vehicles, children and foreigners will not be stopped from commuting. They said the roads will only be blocked if people do not support the bandh and if markets are opened. They said this could lead to agitation.

Around 3,000 police personnel have been deployed along with all 35 officers of assistant commissioner of police (ACP) rank and above. This was communicated by the Police commissioner Sukhchain Singh Gill. On Monday evening, the police chief held a meeting with the representatives of Ravidas community members.

Aad Dharam Mission member Kamal Kumar Jangal said, “It is a peaceful bandh and even the state government is supporting us. The bandh will remain peaceful only if the markets remain closed. If bandh is not supported by people, we will stage a protest and block all roads.”
He further added that “If our demands are not met, we will hold a protest at Jantar Mantar on August 21.”

The Punjab School Education Board has postponed the Class 12 and 10 compartment exam which were scheduled to be held on Tuesday.
Deputy commissioner Pradeep Agrawal, said, “We have received no official communique from higher authorities regarding the holiday and as of now all government offices will remain open on Tuesday.”