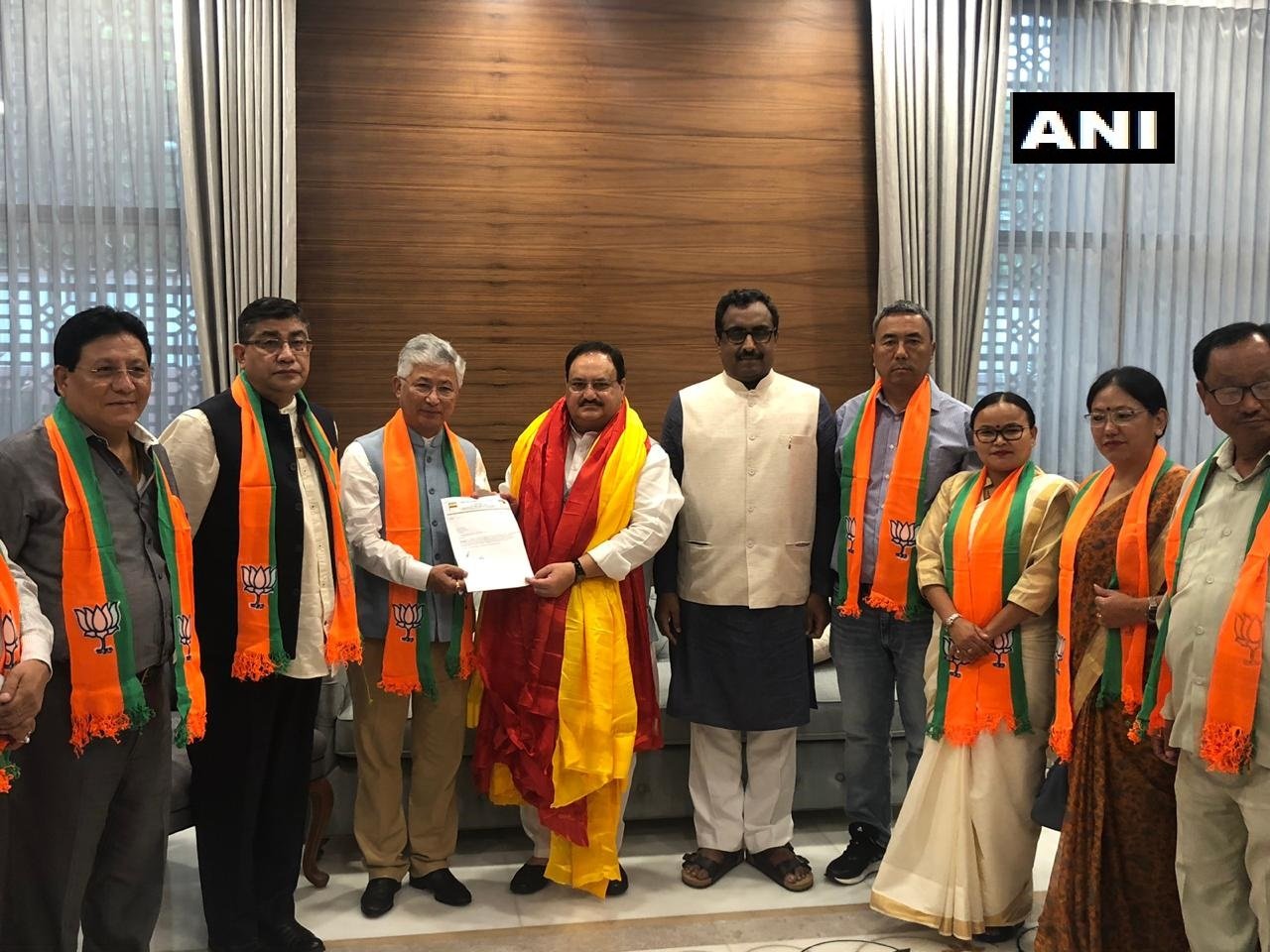 The regional satrap, SDF, is headed by former state chief minister Pawan Kumar Chamling, who is one of the longest-serving chief ministers of Sikkim and also of India.

Till now, Sikkim was the only state in Northeast India where the BJP was not in power.

Sikkim has a total of 32 assembly seats. In the 2019 state assembly elections, the Sikkim Democratic Front (SDF) won 15 seats while the Sikkim Krantikari Morcha (SKM) won 17. SKM is already a partner of the BJP-led NDA.

After the 10 SDF MLAs joined the BJP, its strength in the house falls to just five.