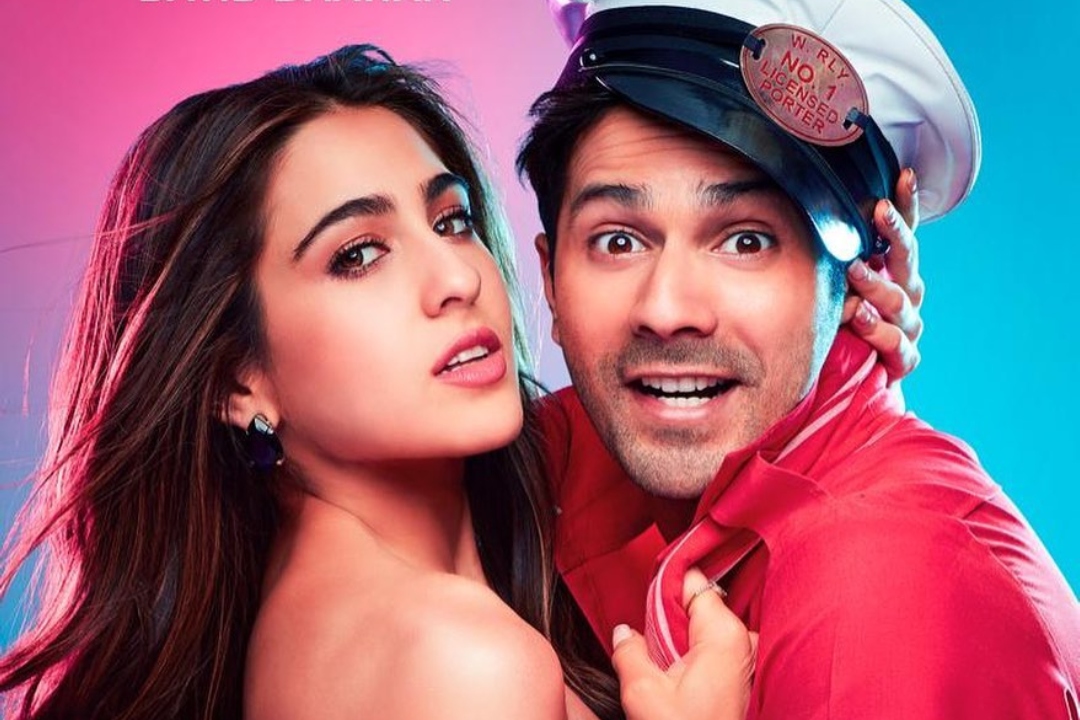 A day after sharing the teaser, the makers of Coolie No 1 shared the first look of the film on Monday, starring Varun Dhawan and Sara Ali Khan in the lead roles.

Two new posters of the film were shared online early on Monday morning and on the birthday of Sara Ali Khan. 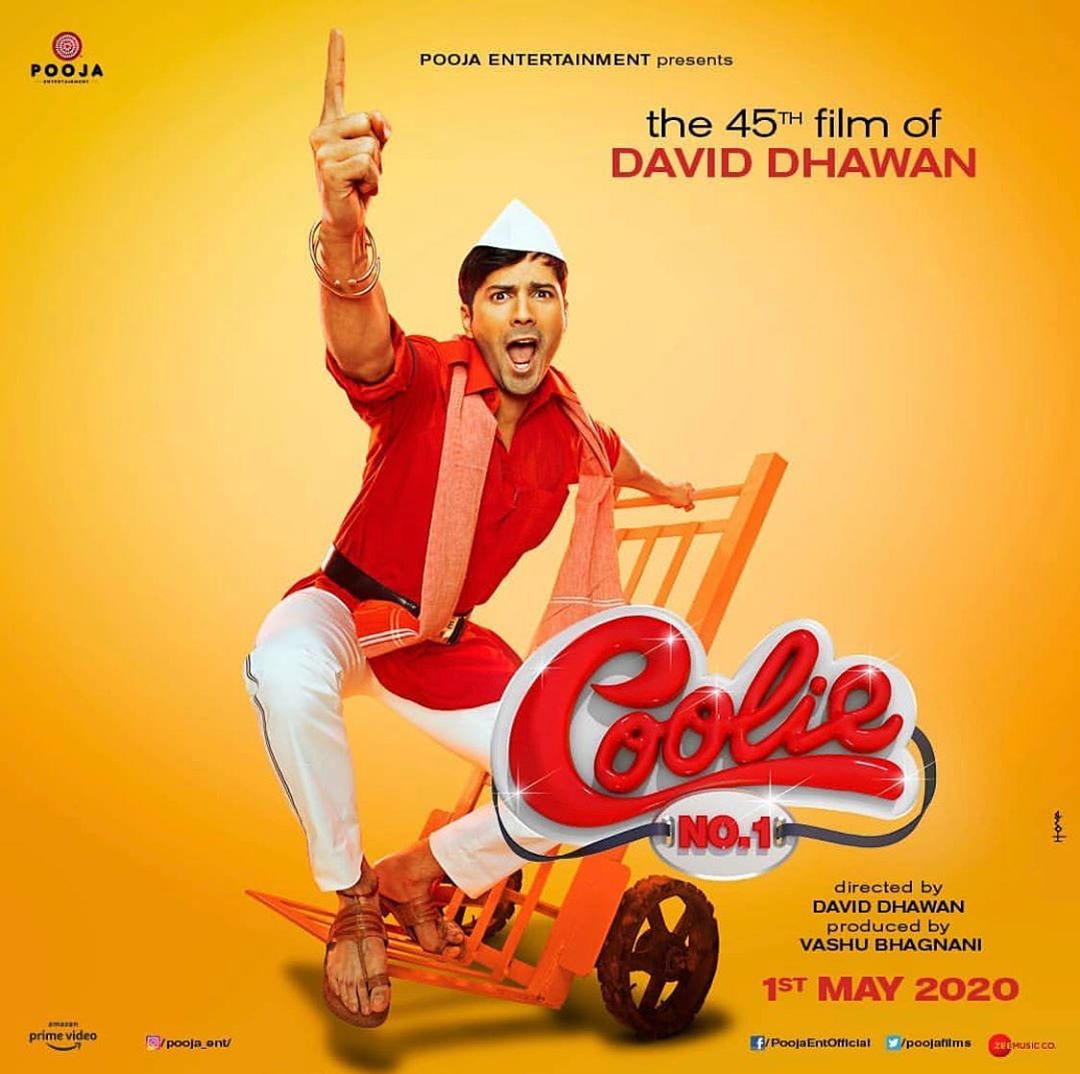 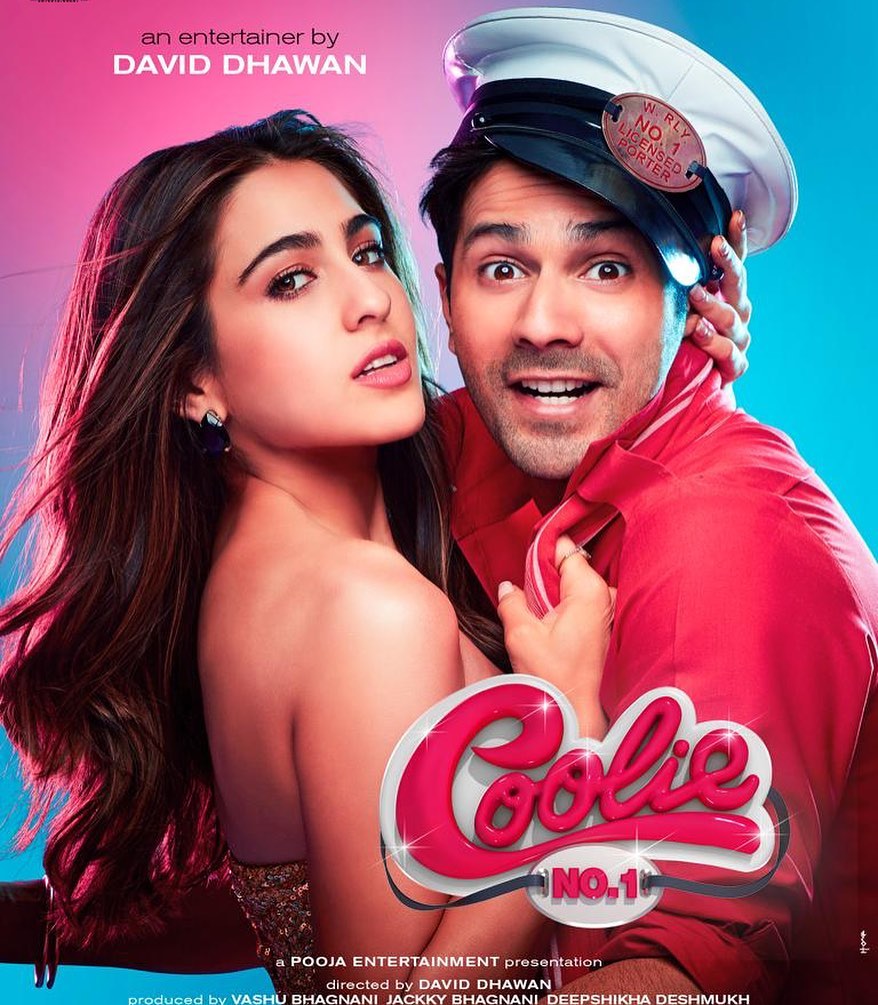 The first poster features Varun in the attire of a coolie, the other poster showcases the crackling chemistry between Sara and Varun, who will be sharing screen space for the first time. The duo is currently shooting for the film in Bangkok.

ALSO READ: Shraddha, Prabhas will take you on an action-packed ride in ‘Saaho’ trailer

Earlier on Sunday, Varun had treated his fans with a glimpse of the look.

Coolie No 1 is an official remake of David Dhawan’s 1995 directorial of the same name. The original film starred Govinda and Karisma Kapoor.

The film is David Dhawan’s 45th film. It is produced by Vashu Bhagnani’s Pooja Entertainment. The film will release on May 1, 2020.