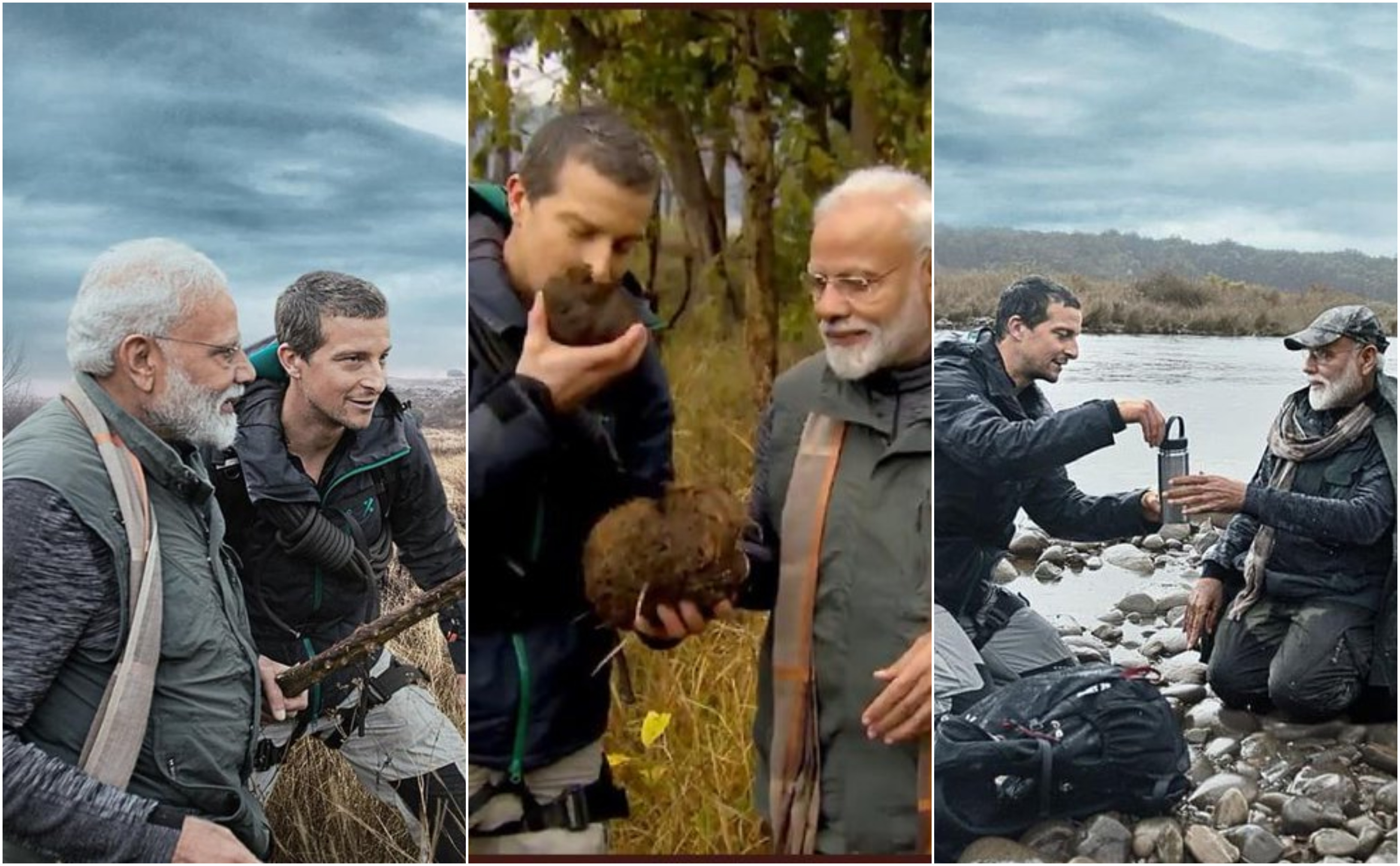 Adventure junkie and host of ‘Man vs Wild’ Bear Grylls on Saturday reflected on his experience with Prime Minister Narendra Modi and former United States President Barack Obama, and said it was really heartening to see such powerful men standing up for protecting the environment.

In an interview with newswire ANI just two days ahead of the premiere of the special episode with the Prime Minister, Grylls shared his experience of interacting with both “iconic leaders”.

“I have had a huge privilege of taking President Obama on a trip to Alaska a few years ago to show him the effects of climate change close up. They were similar, in the sense of being iconic global world leaders, but (trips were in) different terrains. Alaska was very cold, but where we went with Prime Minister Modi was a rainforest, hot and humid. What was similar was that they were there for the same purpose- for driving this message of ‘we have to protect the environment. We have got to back big conservation projects and look after our world,” he said.

It was in the year 2016 when Grylls had filmed an episode of his show with Obama in Alaska.

“For me it was really heartening to see such powerful men like Obama and Modi stand up and say together we’ve got to do this, we have the power to do this. Especially India, it is now almost the largest country in the world, the biggest democracy on the planet and such a strong spirit always in India, where people want to do the right thing,” he said.

The show will be a frank and freewheeling journey that will throw light on wildlife conservation, highlighting issues related to environmental change. Modi stepped into the wild to raise awareness about the environment and animal conservation.

Believing that protecting the environment and conservation is a key role which every human being has to play, Grylls said it is just not about one country but an initiative we must take up collectively.

“It’s not one country, it’s all of us. I think protecting our environment and conservation is such a key thing that all of us have to do. I was there for that purpose, to try and say listen, together we can do something good here,” he added.

Last month, Grylls had shared a 45-second promo of the special episode on Twitter in which Modi is seen interacting with him, riding a dingy and putting together a spear.

“You are the most important man in India. My job is to protect you,” Grylls said in the video, covering the Prime Minister’s shoulder with a jacket.

Shot in the Jim Corbett National Park in Uttarakhand, Man Vs Wild With Bear Grylls and Prime Minister Modi will be broadcast on August 12 at 9 pm and will be showcased in 180 countries around the world. 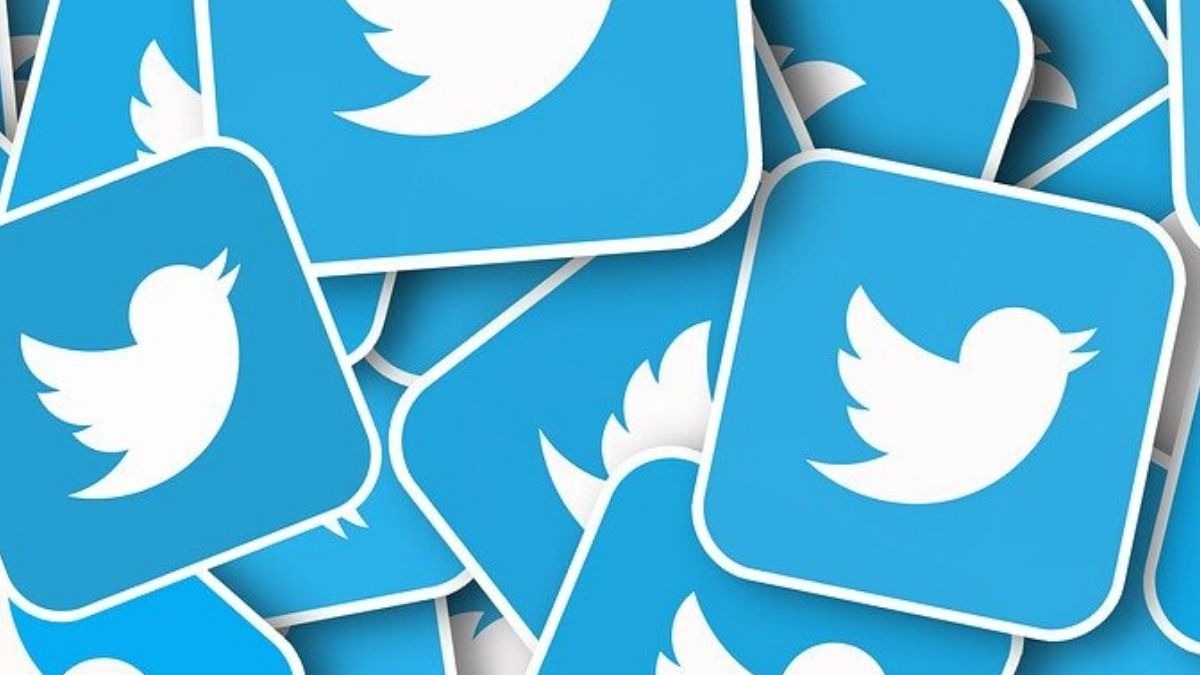