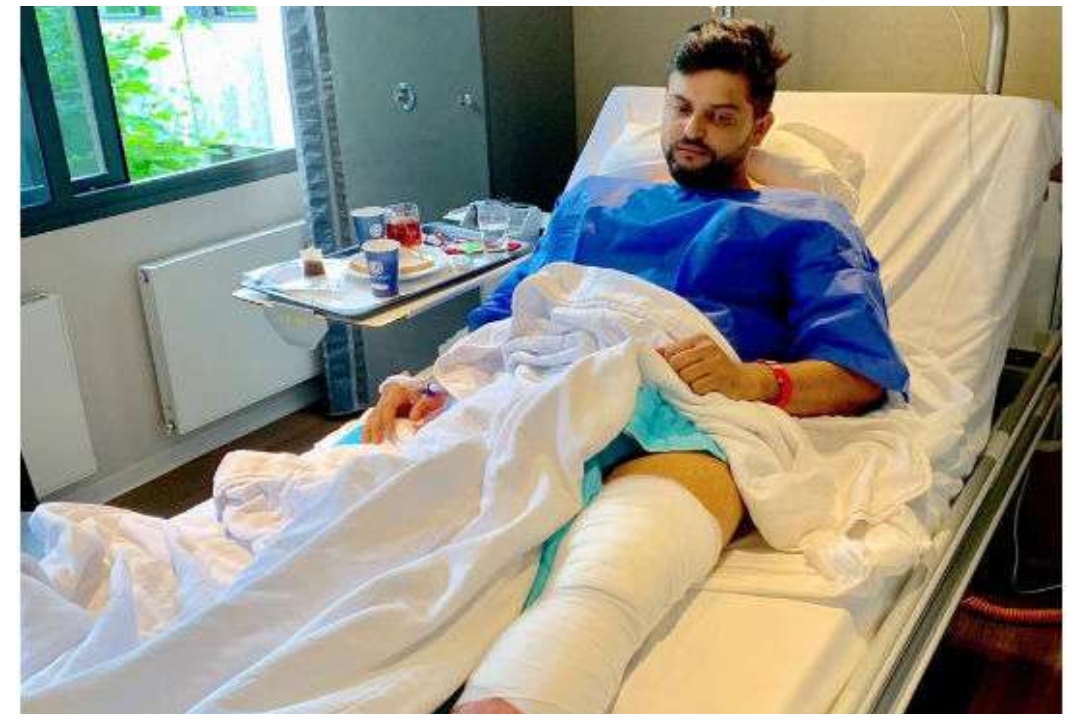 Out of favour India batsman Suresh Raina on Friday underwent knee surgery in Amsterdam which effectively rules him out of the better part of India’s domestic season which starts later this month.

The 32-year-old left-hander had a niggling knee problem since last season and will require at least six weeks of intense rehabilitation for recovery.

Mr Suresh Raina underwent a knee surgery where he had been facing discomfort for the last few months. The surgery has been successful and it will require him 4-6 week of rehab for recovery.

We wish him a speedy recovery 🙏 pic.twitter.com/osOHnFLqpB

“Mr Suresh Raina went through a surgery for his knee where he is been facing discomfort for last few months. The surgery is been successful and it will require him 4-6 weeks of rehab for recovery,” Raina’s Dutch surgeon Dr H Van der Hoeven was quoted as saying.

Raina has played 18 Tests, 226 ODIs and 78 T20 Internationals. He last represented India in July 2018 in an ODI against England at the Leeds.