Home Music & Entertainment Bollywood Shraddha, Prabhas will take you on an action-packed ride in ‘Saaho’ trailer 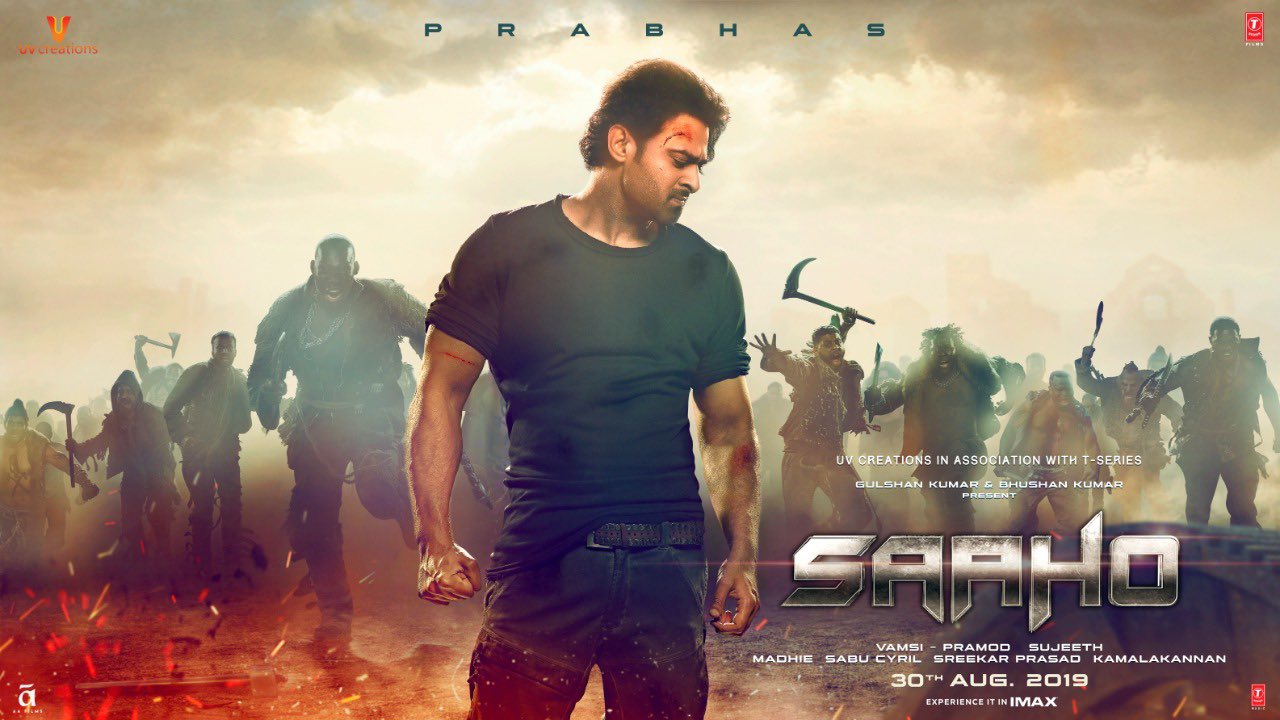 Makers of the much-awaited thriller drama ‘Saaho’ dropped a power-packed trailer today which will surely keep you glued to your seats.

The two-minute-47-second trailer showcases South Indian superstar Prabhas playing the role of an undercover agent whose only goal is to catch the people who are responsible for a massive robbery involving millions.

He has to deal with a “dangerous city of powerful gangsters” which includes Neil Nitin Mukesh, Jackie Shroff, Mandira Bedi, Chunky Panday and Arun Vijay.

The trailer showcasing larger than life visuals gives a glimpse of the colossal scale on which the movie has been made.

Prabhas’ life takes a drastic turn when crime branch officer Amrita Nair (played by Shraddha Kapoor) enters his life and the powerful duo is able to fight with the gangsters.

The trailer is a perfect amalgamation of dynamic action and romantic sequences between the film’s lead pair. The high-octane action has been brilliantly choreographed which just proves to be a visual treat for the viewers.

ALSO READ: Rani Mukerji all set to make come back with Mardaani 2…

In the end, the trailer piques the curiosity of the viewers and in one of the scenes, Shraddha can be seen aiming a gun at Prabhas with the sound of bullets firing in the background and then the screen goes blank.

The upcoming film is helmed by Sujeeth and produced by V Vamsi Krishna Reddy and Pramod Uppalapati.

The movie has been shot in Telugu, Tamil, and Hindi simultaneously at a number of stunning locations in and out of the country and is slated to hit the theatres on August 30.