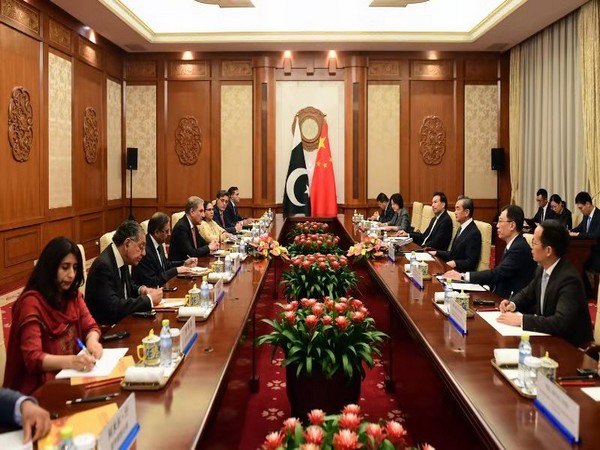 China on Friday expressed serious concerns over the current developments in Jammu and Kashmir following the abrogation of the special status by India earlier this week leading to rising of tensions in the region.

This was divulged during bilateral talks between Chinese Foreign Minister Wang Yi and his Pakistani counterpart Shah Mehmood Qureshi, who rushed to Beijing to discuss the latest situation in Jammu and Kashmir.

During the negotiations, Wang told Qureshi that the Kashmir issue should be resolved bilaterally in a peaceful manner as per the UN Security Council resolutions, Radio Pakistan reported.

The Chinese Foreign Minister urged both India and Pakistan to properly resolve historical grievances and avoid any action which could further escalate tensions in the region and seek a new path to peaceful co-existence.

Qureshi said that China backed Pakistan’s decision to approach the UN Security Council over the Kashmir issue and said that Beijing would cooperate with Islamabad in this regard.

Qureshi left for Beijing on Friday morning which came amid heightened tensions between India and Pakistan in the aftermath of New Delhi’s decision to revoke special status to Jammu and Kashmir and bifurcating it into two Union Territories.

The move has rattled Pakistan which initiated a series of decisions, including downgrading bilateral relations with India and suspending bilateral trade, halting of Samjhauta and Thar Express trains from its side and banning of Indian movies from Pakistani cinemas.

On its part, New Delhi asked Islamabad to review its decision so that normal channels for diplomatic communications are preserved while strictly maintaining that its steps in Jammu and Kashmir are an “entirely internal affair”.