Home News For Kids Nagasaki Day: All you need to know about the bombing that ended... 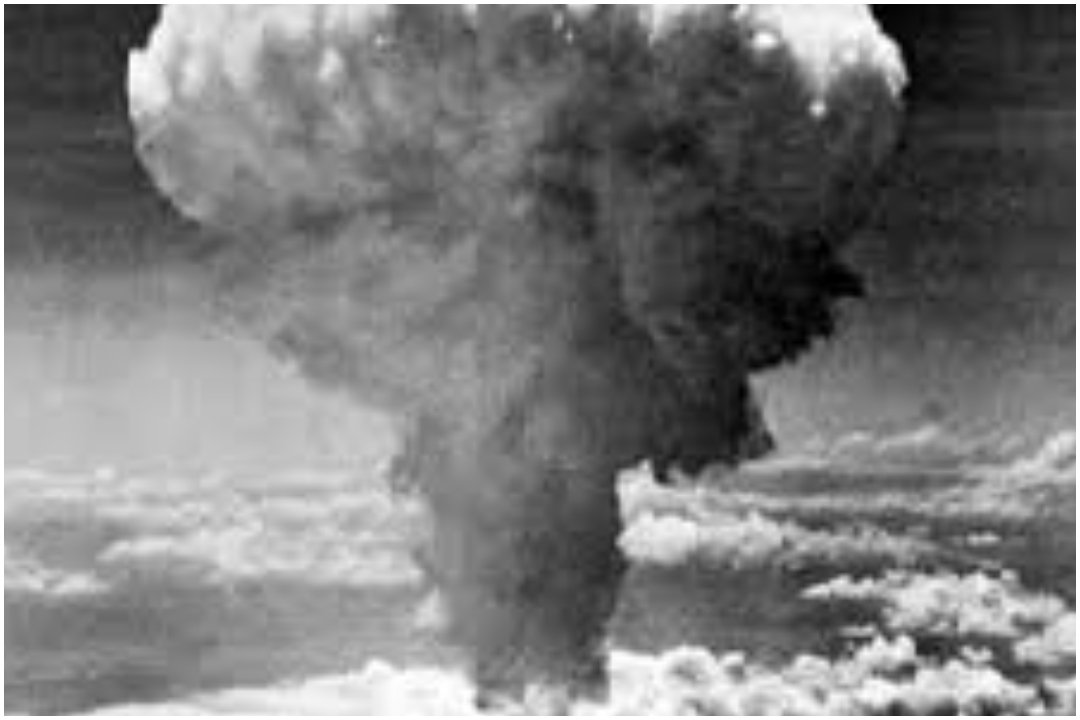 In the history of the world nuclear attack was seen first and last time in the cities of Japan; Hiroshima and Nagasaki. No doubt it causes devastation on large scale and in fact its consequences lasts long.

On 9 August every year, Nagasaki Day is observed because on this day US dropped atomic bomb on the Nagasaki city of Japan in 1945 during World War II.

After six days of Nagasaki bombing, the Japanese Emperor Gyokuon-hoso speech was broadcast to the nation, addressing about the surrender. The devastation caused due to the bombing led Japan surrender in World War II.

Dropping the bomb would end war quickly and effectively with the least amount of casualties on the U.S side. They also wants to justify the expenses of the Manhattan Project where bomb was created. Bombing impressed Soviet Union and created a response to Pearl Harbour. No doubt bombing forced Japan to surrender.