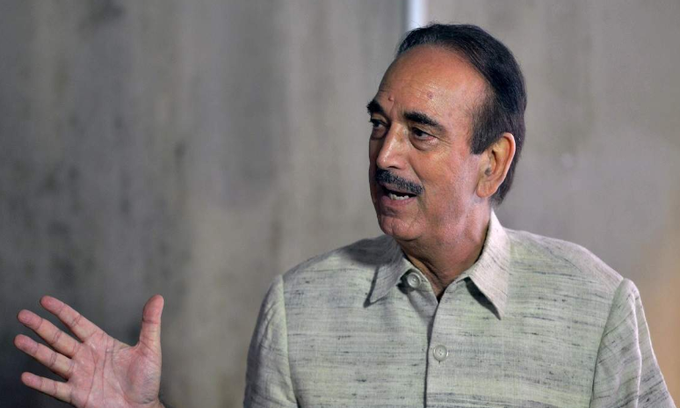 Congress leader Ghulam Nabi Azad and their Jammu and Kashmir unit chief Gulam Ahmed, who reached Kashmir on Thursday for a meeting with party leaders despite restrictions, were stopped at the Srinagar Airport by the state administration.

Azad boarded the plane early in the morning. His party has vehemently opposed the decision by the Center to revoke Article 370 stripping Jammu and Kashmir of its special status.

“I always go [to Kashmir] after the end of the Parliament session. I have not asked anyone for permission. I am going to join the people in times of suffering,” Ghulam Azad was quoted by newswire ANI.

ALSO READ: US lawmakers ask Pakistan to refrain from any ‘retaliatory aggression’ against India

Before leaving for Kashmir, Azad vented out anger against the Centre for their move and claimed, “People of Jammu and Kashmir are angry. There is no internet, no WhatsApp, no vehicular movement. It is the first state where a law is passed after the imposition of a curfew.”

The Congress Working Committee (CWC) on Tuesday passed a resolution stating that the party disapproves the “unilateral, brazen and totally undemocratic manner” in which the Article was abrogated.

Both Houses have passed the bill bifurcating Jammu and Kashmir into two Union Territories and the resolution revoking Article 370. 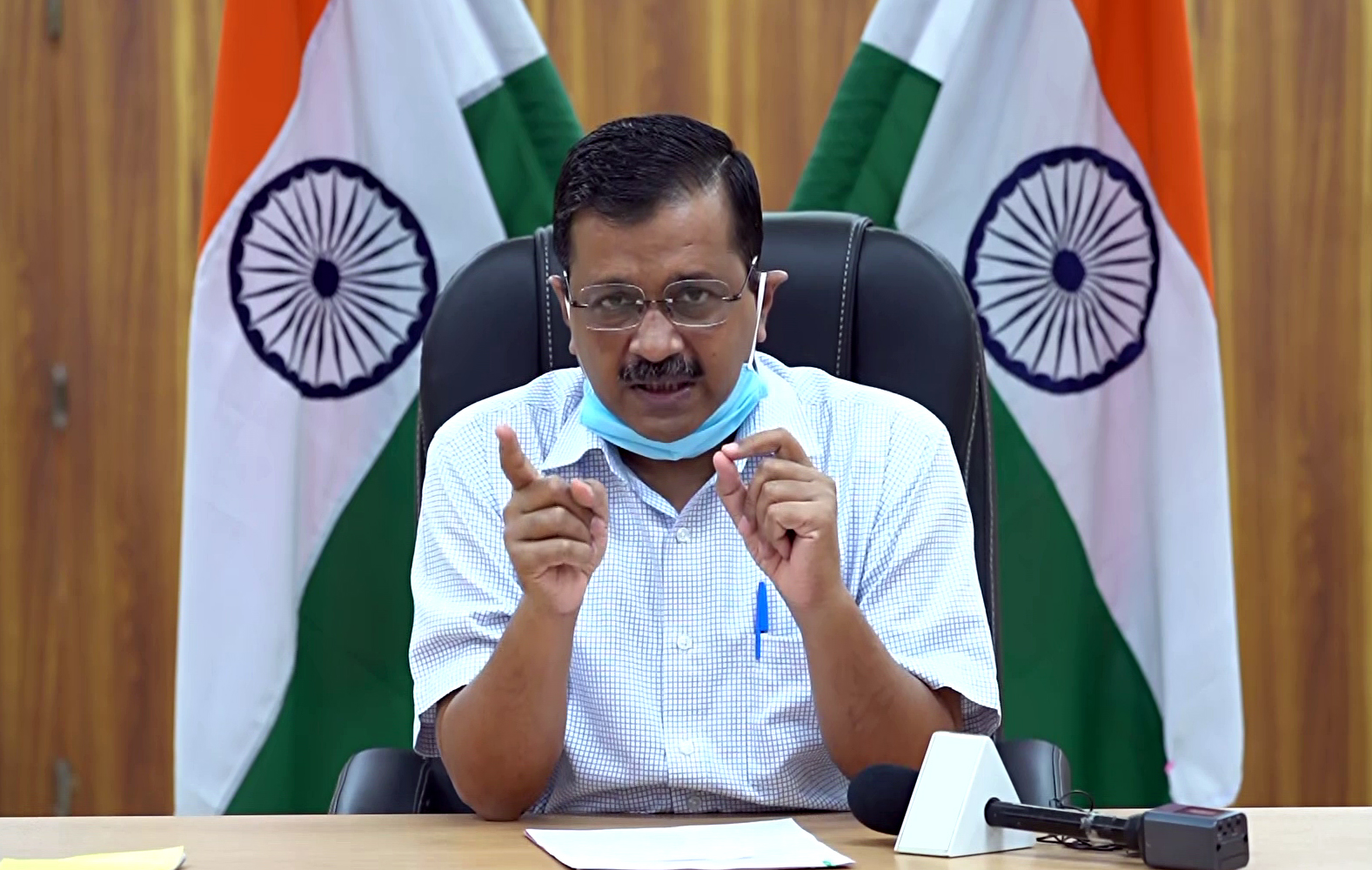