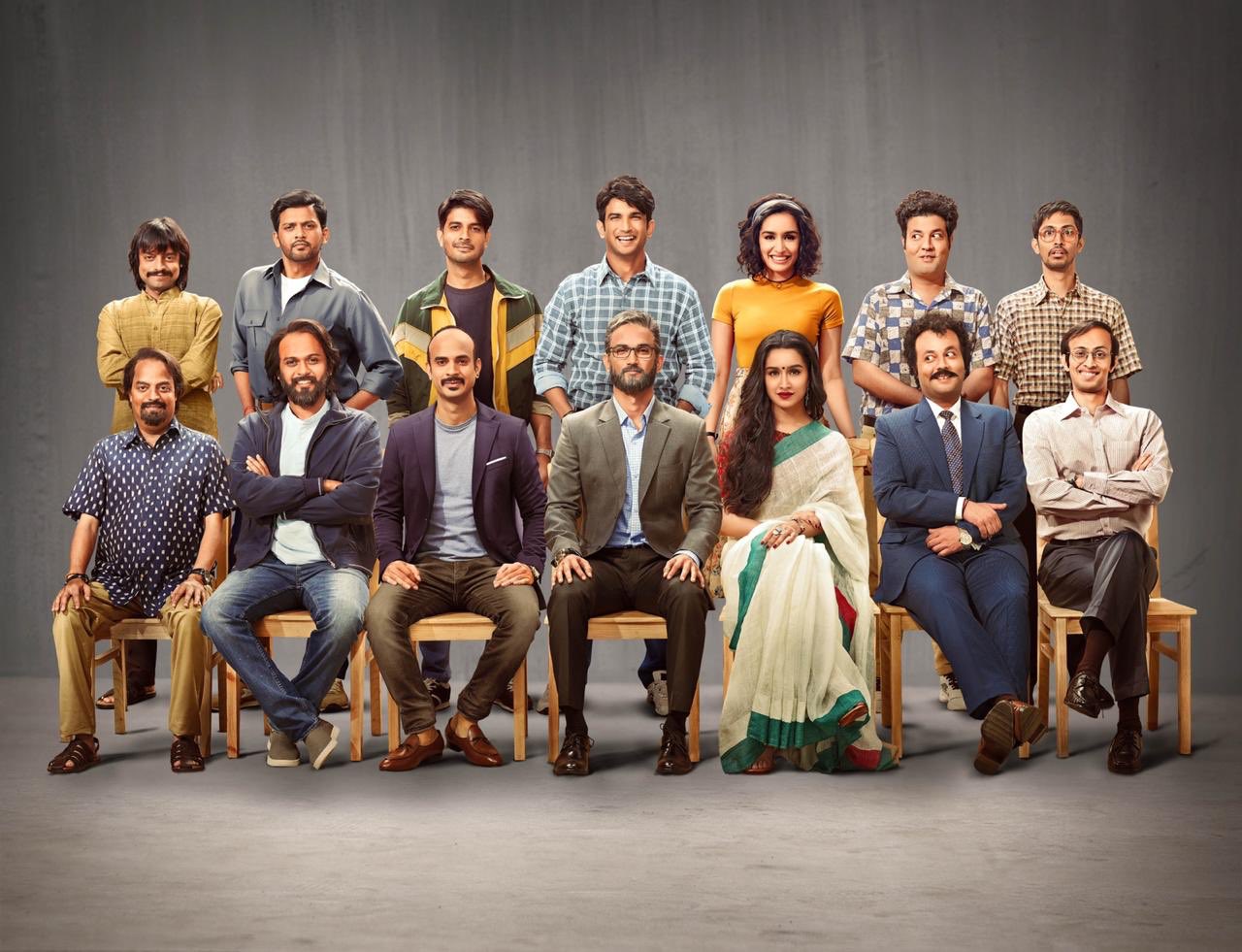 On the occasion of World Friendship day, Shraddha Kapoor finally dropped the trailer of the much-awaited film ‘Chhichhore.’

The actor shared the trailer on her Twitter handle.

“Happy Chhichhore Day to all my Twitter Chhichhore! Here is our trailer,” she wrote.

Happy Chhichhore Day to all my Twitter Chhichhore! Here is our trailer – https://t.co/dI6yW2hkt7 ❤️

The film’s 3 minute – 44 second trailer is a joyride in which the viewers get a dose of everything from heartbreak to fights, competition and stress among students in an engineering college. The film’s story focuses on a group of friends in the college.

Sushant essays the role of Anni, a boy who doesn’t have the courage to face girls, especially Maya, played by Shraddha. The other characters that the audiences are sure to enjoy watching onscreen are that of Sexa and Mummy, portrayed by Varun and Tushar, respectively.

The gang, who get separated after college, reunite years later in a hospital when one of their friends meets with an accident.

Going by the trailer, we can safely say that – Shraddha, Sushant Singh Rajput, Prateik Babbar, Varun Sharma, Tahir Raj Bhasin, Tushar Pandey, Saharsh Shukla and Naveen Polishetty are surely going to leave you impressed with their acting, dancing, and chemistry.

The film helmed by Nitesh Tiwari is produced by Sajid Nadiadwala and co-produced by Fox Star Studios. The film will hit the theatres on 30 August 2019.