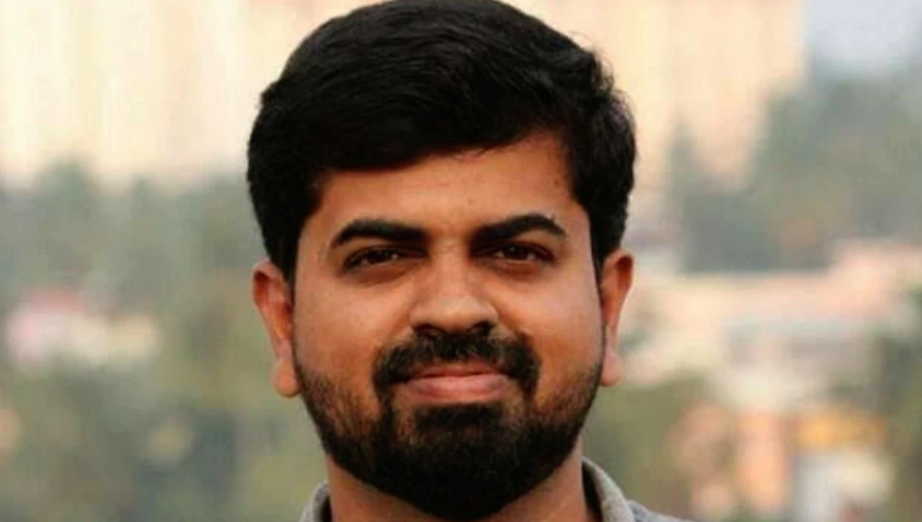 A Kerala-based journalist was killed after a speeding car driven by an IAS officer rammed into his bike in Thiruvananthapuram, police said on Saturday.

The journalist identified as KM Basheer (35), the Chief of Trivandrum Bureau of Malayalam daily Siraj was rushed to a government hospital but his life could not be saved.

The IAS officer and survey director Sriram Venkitaraman who also sustained injuries in the accident was taken to a nearby hospital. Sriram was travelling with his friend when the mishap took place.

Police investigation in the matter is underway.

A statement recorded by Sriram claimed that during the time of the accident, the car was driven by his friend.