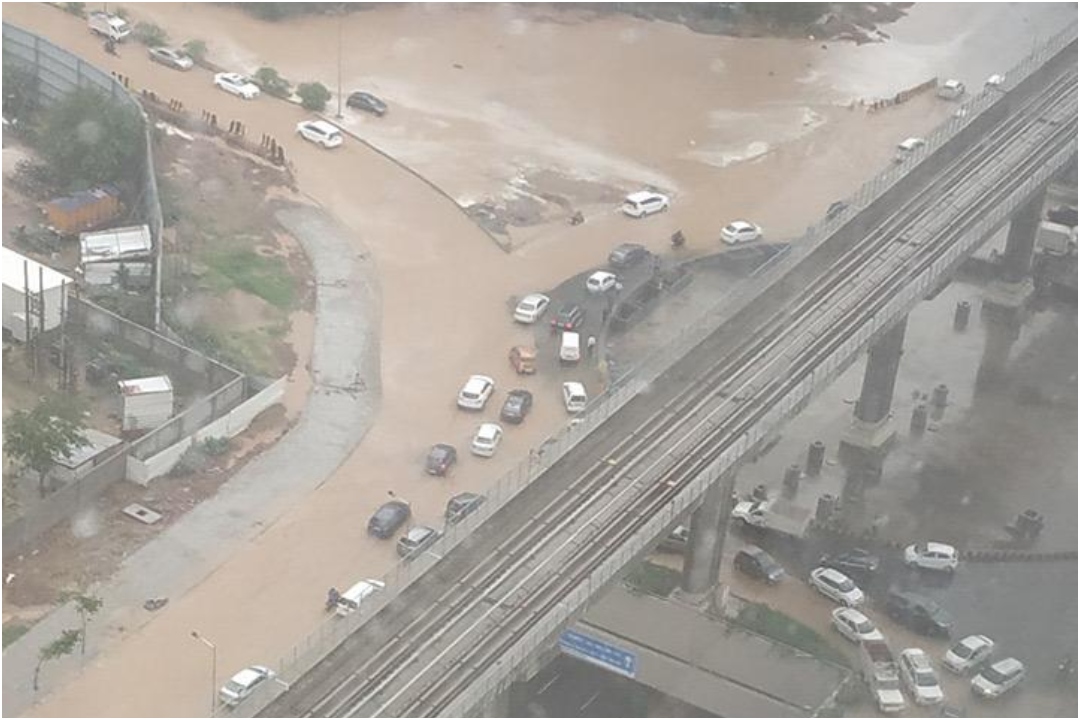 Days after the sweltering heat, Delhi, Gurgaon and adjoining areas received some respite on Friday. The afternoon sky blackened, thunder roared, torrential rain poured down and within hours the roads in Gurgaon disappeared beneath several feet of water.

Many people took to Twitter and complained about the waterlogged roads and massive jams that rain led to.

@MunCorpGurugram. So much for a proper drainage system for, what is it, India’s Manhattan? This is MG Road. @mlkhattar. Kudos on the hard work, guys. And, great traffic management too. #GurugramRains pic.twitter.com/Gw58Bl1Zqc

If you could measure a city’s success see this flooded roads, open potholes #Trafficejams after heavy rain in #Gurgaon #GurugramRains #Millenniumcity pic.twitter.com/Ya0hDZUH2B

Intermittent light rains are expected this week, heavy showers are likely after that, Skymet reported. 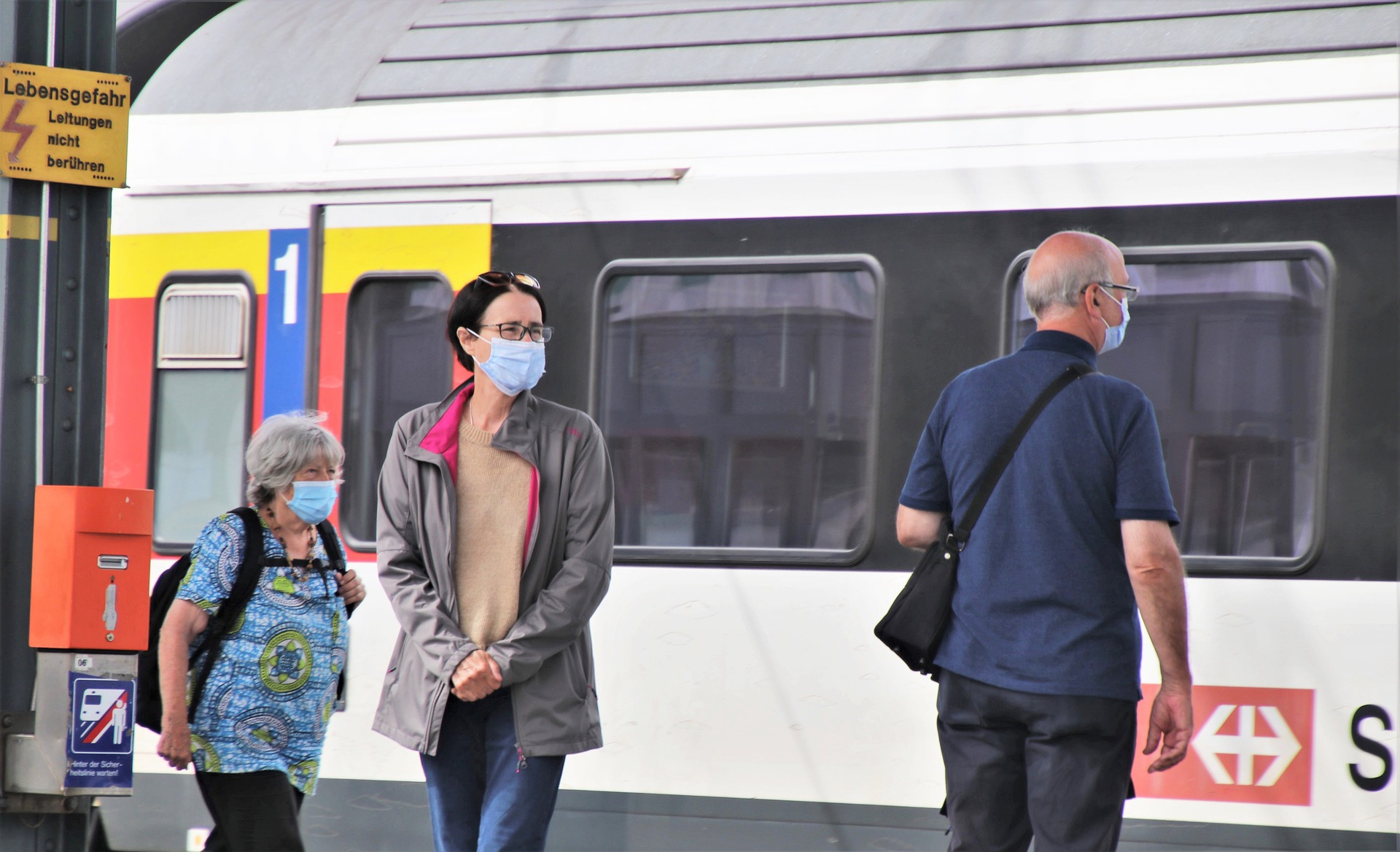