New Delhi: Four-time MLA who is the accused of Unnao rape incident, Kuldeep Singh Sengar, has been expelled by the BJP amid public outrage.

The comes days after the Unnao rape survivor and her lawyer were critically wounded and two of her relatives were killed in a car crash involving a speeding truck.

Sengar and his aides have been named in the police complaint on the crash, which is being investigated by the CBI.

Meanwhile, the Supreme Court on Wednesday said it will transfer four cases linked to the rape of a teenager from Lucknow to Delhi. 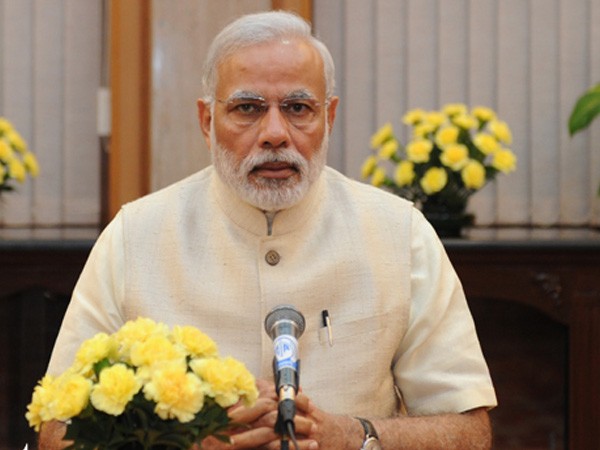