Home Home Slider No electricity bill up to 200 units in Delhi: Arvind Kejriwal 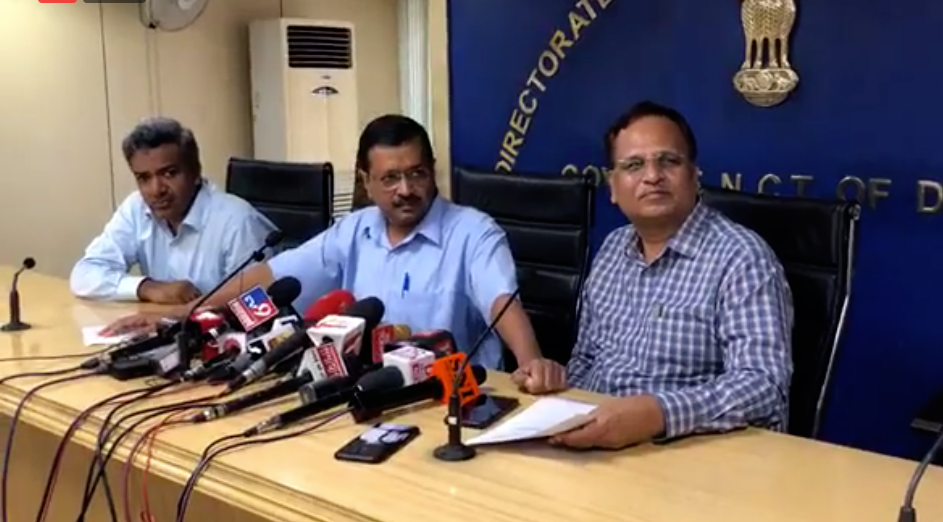 New Delhi: In a major announcement, Delhi Chief Minister Arvind Kejriwal on Wednesday said that there will be no electricity bill for usage up to 200 units in the national capital.

No bill for electricity usage up to 200 units in Delhi,” Kejriwal told reporters.

Kejriwal said it is his government’s basic commitment to provide electricity to all, even those who are poor and cannot afford to pay.

“Keeping in view such poor consumers we have taken this decision. For consuming 200 units hardly a fridge, one television, 2 bulbs and 1 fan is used,” the chief minister explained.

Kejriwal said that the decision will in-fact make people use electricity wisely and no substantial increase is expected in subsidy given on electricity.

“Those who have bills up to 210 unit will now look at using a little less so that their electricity bill comes within the 200 unit range for which they are required to pay nothing. This will in fact help in saving electricity. Further, the subsidy will approximately remain the same to Rs 1800 crore to Rs 2000 crore and no substantial rise is expected in it,” said Kejriwal.

Crediting his AAP government for improving the condition of electricity companies, Kejriwal told ANI that they have worked up to this level.

Here’s what Huawei Band 4 has stored in for you 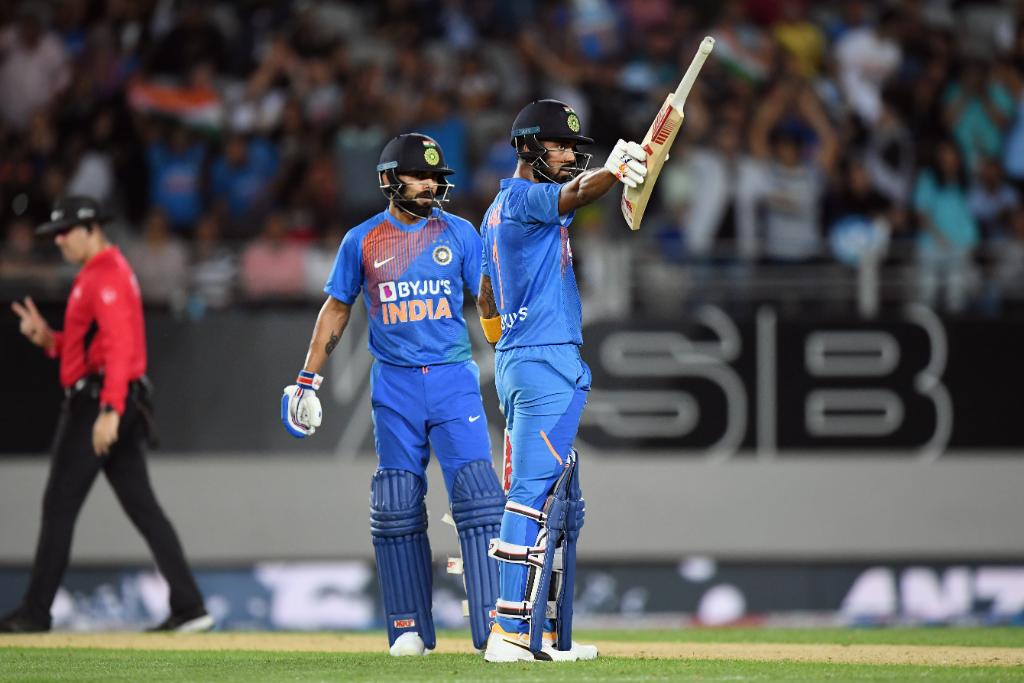